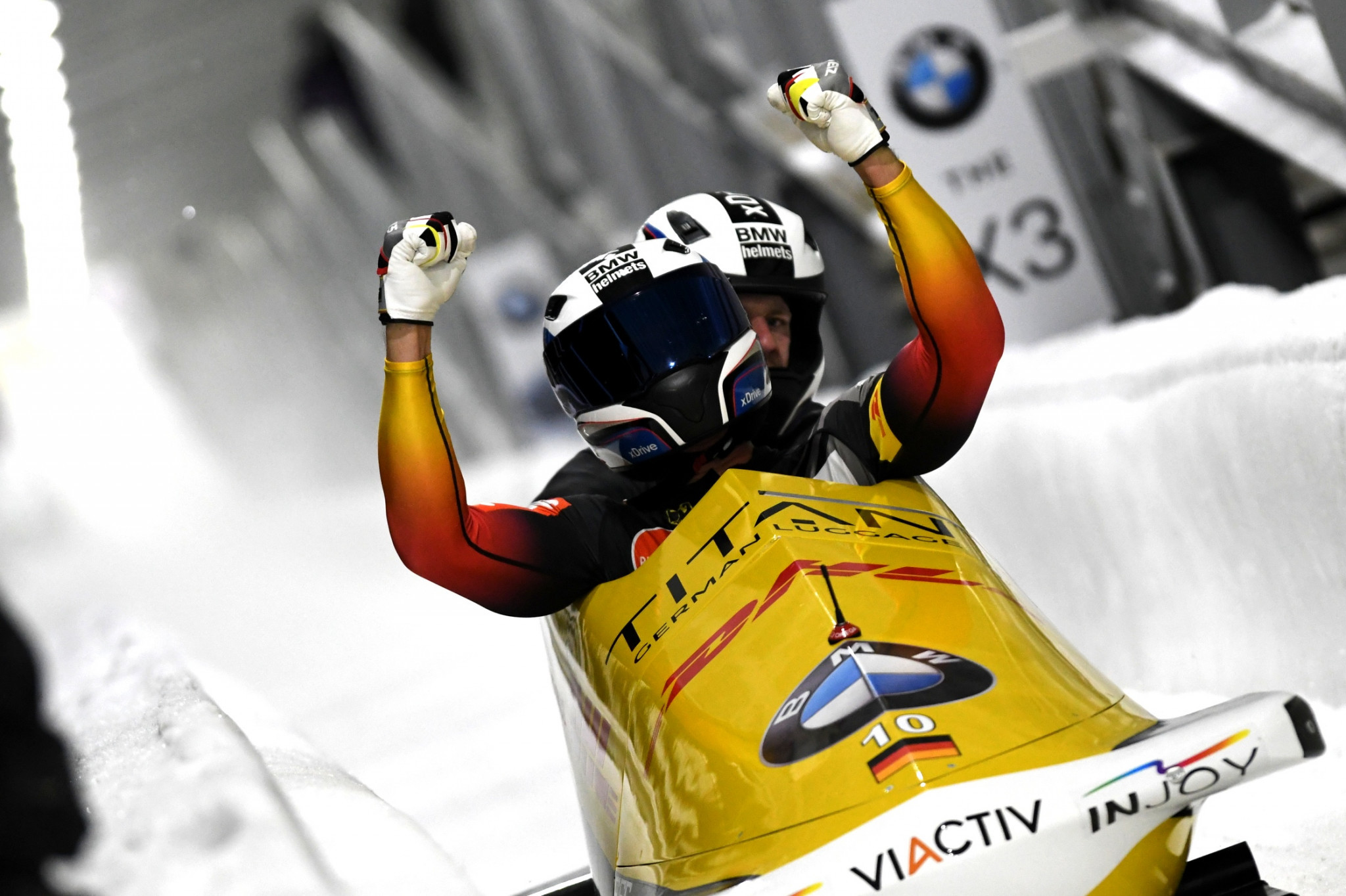 The International Bobsleigh and Skeleton Federation (IBSF) has moved its 2021 World Championships from Lake Placid in the United States to Altenberg in Germany due to the COVID-19 pandemic.

The decision was reportedly finalised by the governing body yesterday with the official announcement made today.

The Swiss track was the runner-up in the bidding process for the Championships when Lake Placid was given the nod three-years-ago.

Altenberg was chosen as the host after holding the 2020 edition, however.

It was planned for Lake Placid to host the event from February 5 to 14, 2021, but the US remains as the country with the most coronavirus cases in the world.

"We have discussed this decision extensively within the Executive Committee and have coordinated it closely with the Olympic Regional Development Authority (ORDA), as well as USA Bobsled and Skeleton," said Heike Größwang, secretary general of the IBSF.

"The decision wasn't easy as you can imagine, the bulk of athletes competing in the championships are based in Europe, so our strategy was to have less time spent in quarantine.

"The Organising Committee has already done incredible work showing their unique passion to set the best stage for our athletes in Lake Placid, the birthplace of our sports in North America."

These are scheduled to take place two years after the New York village stages the 2023 Winter World University Games.

"Lake Placid has hosted 11 World Championships and we were looking forward to hosting another in 2021," said Mike Pratt, ORDA President and chief executive.

"As we change courses, we are eager to continue our move forward with our projects, as we actively plan with the IBSF to determine the next World Championship for Lake Placid."

American athletes will continue to prepare for the Beijing 2022 Winter Olympics in Lake Placid before heading to Europe for the World Cup competitions and the World Championships in Altenberg.

"It is a heartbreaking decision for the IBSF as Lake Placid is a key-player in our competition planning, but due to timelines and the travel restriction in place we had to take a decision," said IBSF President Ivo Ferriani, who is a member of the International Olympic Committee.

"The IBSF Executive Committee fully supports the application by Lake Placid to host the World Championships in 2025."

The decision to host the 2025 World Championships in Lake Placid will need to be ratified by the IBSF Congress, ORDA and USA Bobsled and Skeleton.