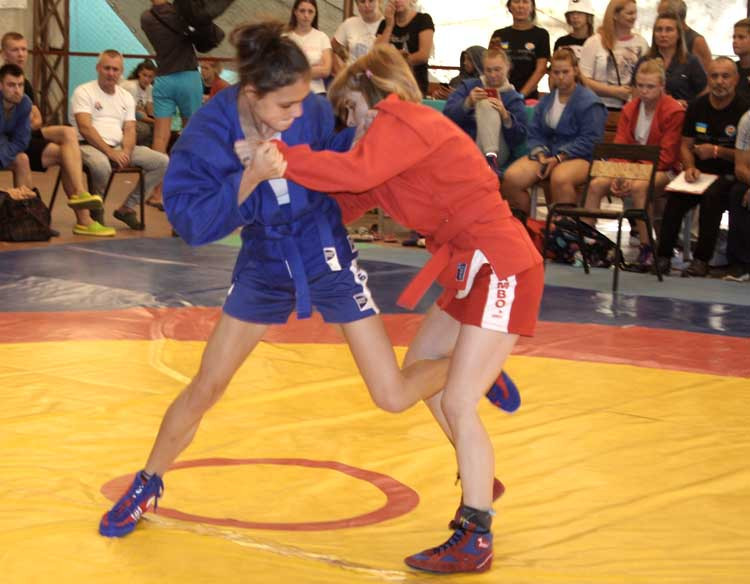 The Ukrainian Sambo Championships continued in the Odessa region of the country with men's, women's and combat competitions continuing a streak of tournaments in the village of Karolino-Bugaz.

Adult competitions came after the country hosted the Youth and Junior Sambo Cup earlier this month, with the latest events attracting more than 350 athletes from 21 regions.

There were 30 sets of awards for individuals as part of the programme, as well as team prizes.

"These competitions were distinguished by a high level of competition, multiple medallists of the World and European Championships fought on the mat," said Mikhail Rudenko, the head coach of the Ukrainian national sambo team.

"This is not surprising, because the main goal of the tournament is to select candidates for the national team of the country to perform at the next international starts.

"Together with experienced masters, the youth, which is the closest reserve of the national team, fought for the awards of the adult championships.

"This is how it is better to ensure the continuity of generations."

In the team competition, Kyiv came out as the winners, in front of the Odessa region and Kharkiv.

There were 10 categories for men, women and men's combat sambo respectively.

A cadet tournament was also held in Karolino-Bugaz, with about 400 participants representing 22 regions.

“All competitions were qualifying for participation in international starts, including the World and European Championships in all age groups, of course, if they take place this year," said Vakhid Sabirov, the senior coach of the youth national team of Ukraine.

Sambo has seen some return to action recently, with the Belarus National Championships scheduled for this month.

South Korea is looking to host their championship in separate events spread out across the end of the year.