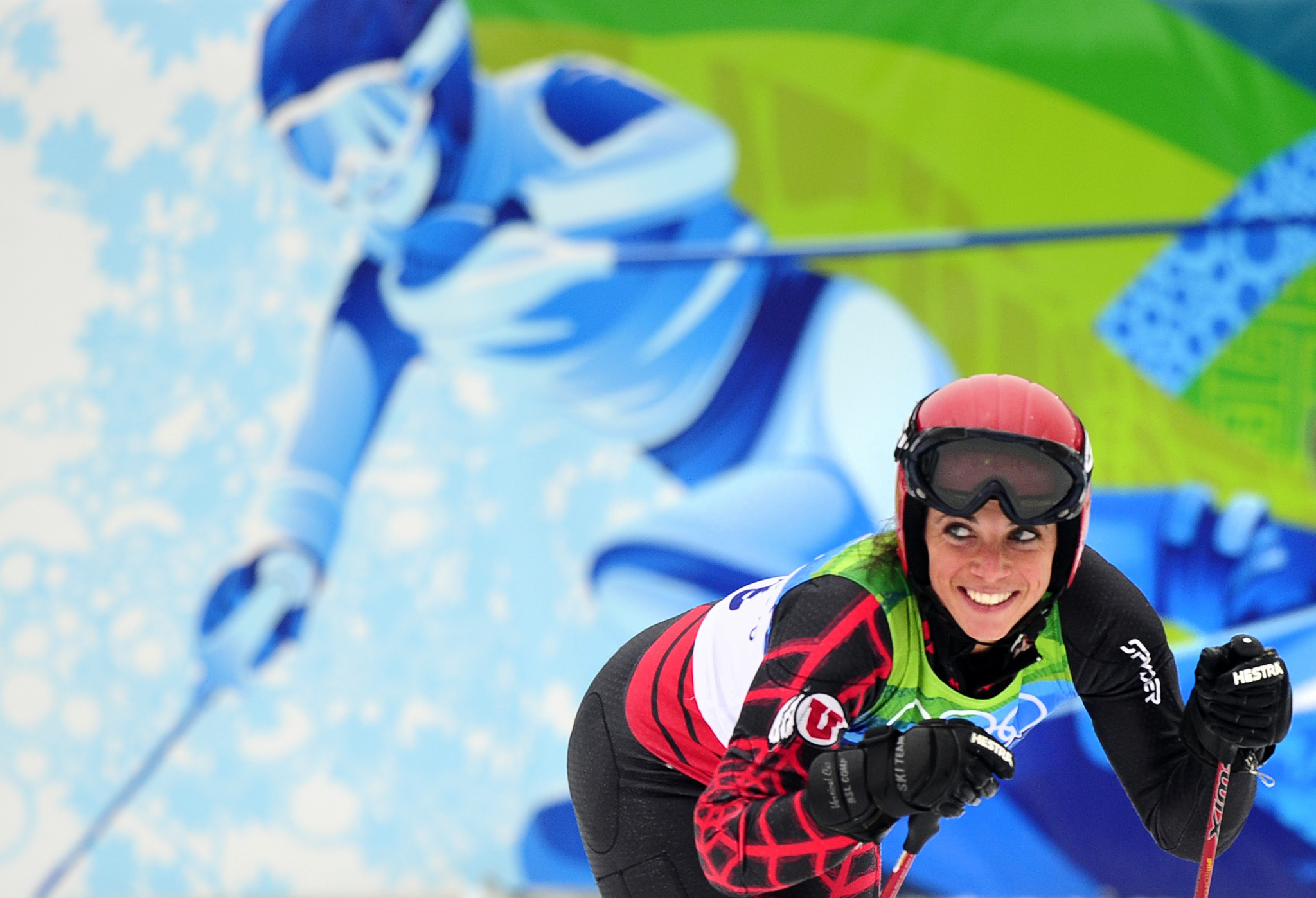 Chirine Njeim hopes to compete at a fifth Olympic Games in Tokyo in order to tell positive stories about Lebanon.

The blast on August 4 is believed to have been caused by a store of ammonium nitrate in a warehouse.

More than 250,000 people have reportedly been made homeless.

Njeim told CNN that the explosion left her feeling "very helpless", with the aftermath highlighting existing political and financial problems in the country.

The Chicago-based athlete says she hopes to qualify to represent Lebanon in the marathon at the postponed Tokyo 2020 Olympics next year.

"More than ever, I feel like I am proud to be Lebanese because we are people that will stand up, we'll move forward," she told CNN.

"No matter how hard we get hit, we will stand up.

"I am more than excited to hopefully, if the Olympics happen, represent Lebanon.

"And this one will be very special because I want people to hear about Lebanon.

"I want them to know that it's not a place where every time you think of Lebanon, you think of war or terrorism, it's a beautiful place.

"We have everything there; lands, people, food, and it's such a great place.

"I really hope that I can represent Lebanon that way.

"To me, it's not about being at an Olympics, it's about representing Lebanon and telling people about this beautiful country.

"I will not be winning the marathon, but I will be there representing Lebanon and to me that is winning."

Njeim has represented Lebanon at four Olympic Games to date, with her first three appearances coming at the Winter Games.

She carried Lebanon's flag at Salt Lake City 2002 where she competed in Alpine skiing, and also competed at both Turin 2006 and Vancouver 2010.

The 35-year-old then qualified to represent Lebanon in the women' marathon at Rio 2016.