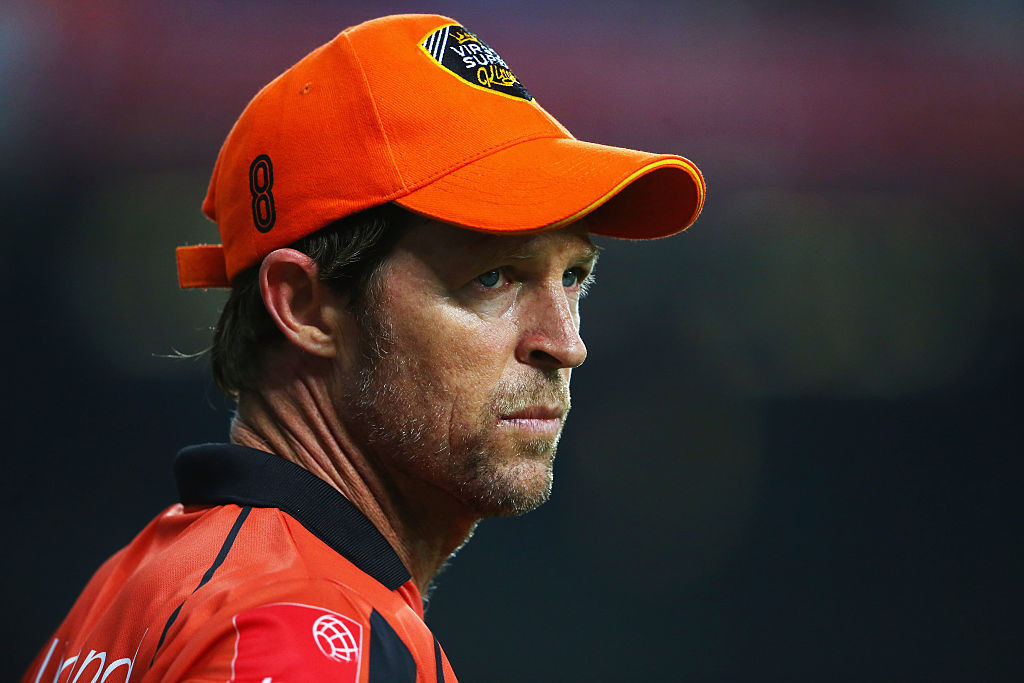 The 51-year-old, who played 52 Test matches and 245 one-day internationals during his career, will start his new role in November.

Rhodes is set to join the Swedish Cricket Federation (SCF) after working as a fielding coach for Indian Premier League franchise the Kings XI Punjab in the United Arab Emirates.

"I am really happy about the opportunity to move to Sweden with my family and I look forward to working with Swedish cricket," Rhodes said.

"This opportunity came at a perfect time and I am grateful to have the opportunity to contribute my energy in a whole new environment.

Rhodes, regarded as one of the best fielders to play the game, scored more than 5,900 runs at an average of over 35 in his ODI career.

Rhodes has held several roles since retiring, including with the South African and Kenyan teams, and does commentary work for television.

"Our goals are to be able to provide a transparent and sustainable platform for our young and talented players and to present Sweden as a competitor on the international level.

"Jonty has not only been one of the best players in cricket ever, his zeal to support our vision in Sweden as head coach will be incredibly valuable in contributing to our development.

"Both myself and the Board are happy to have Jonty as a valuable member of SCF."