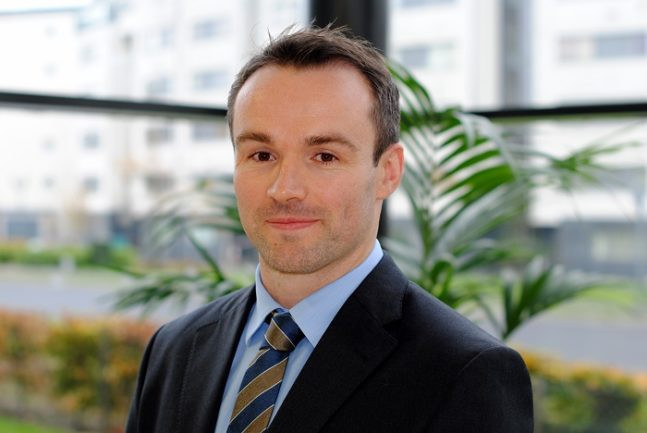 The Olympic Federation of Ireland (OFI) has named a team of medical officers for the rescheduled Tokyo 2020 Olympic Games next year.

The OFI says the team were chosen after a robust selection process, with the four doctors set to work directly with chief medical officer Jim O’Donovan in the build-up to and during the Games.

Suzi Clarke and George Fuller will be based in Tokyo, while Frank O’Leary will lead the medical support team in Sapporo.

"A rigorous selection process has provided our medical team and athletes with the opportunity to work alongside some excellent, experienced and trusted colleagues from across Ireland," O’Donovan said.

"Tokyo will provide a number of medical challenges and I am confident our doctors will fit in to our multi-disciplinary team seamlessly with a number of them working alongside our athletes and staff already.

"I am confident the knowledge, experience and expertise we now have within our medical team will ensure Team Ireland athletes are fully prepared and will help them achieve their goals."

Rankin, who will be based in the pre-Games training camp in Fukuroi, is a consultant in sports medicine based in Belfast where he provides medical support athletes at the Sport Northern Ireland Sports Institute.

He boasts more than 20 years of experience working in high-performance and Olympic sports, including three years as medical lead at the Sport Ireland Institute.

Rankin also worked at both the London 2012 and Rio 2016 Olympic Games, with the doctor having previously served as medical officer for Athletics Ireland.

Clarke is set to assist Ireland’s women's hockey team in Tokyo as part of her role, having previously worked with both the men’s and women’s teams.

Clarke, a consultant in sports medicine based in Dublin, has worked at the London 2012 Olympics and for the Football Association of Ireland, Athletics Ireland and Swim Ireland.

The rowing team will be supported by Fuller in Tokyo, with the GP having assisted their high-performance programme for 11 years.

O’Leary will lead medical support for the marathon and walks team in Sapporo.

He was medical officer for Team Ireland at the Baku 2019 European Youth Olympic Festival, has previously supported Irish international rugby as team doctor and has worked with the Sport Ireland Institute since 2017.

"The medical team will be well-known to the Olympic athletes in Tokyo," said Phil Moore, Team Ireland’s head of performance support.

"One of our key criteria in the robust selection process was to ensure that there was a continuity of care for athletes going to the Games and this is a particularly strong feature of this team.

"There is a real depth of expertise in this medical team and strong working relationships with the athletes and coaches of Team Ireland."