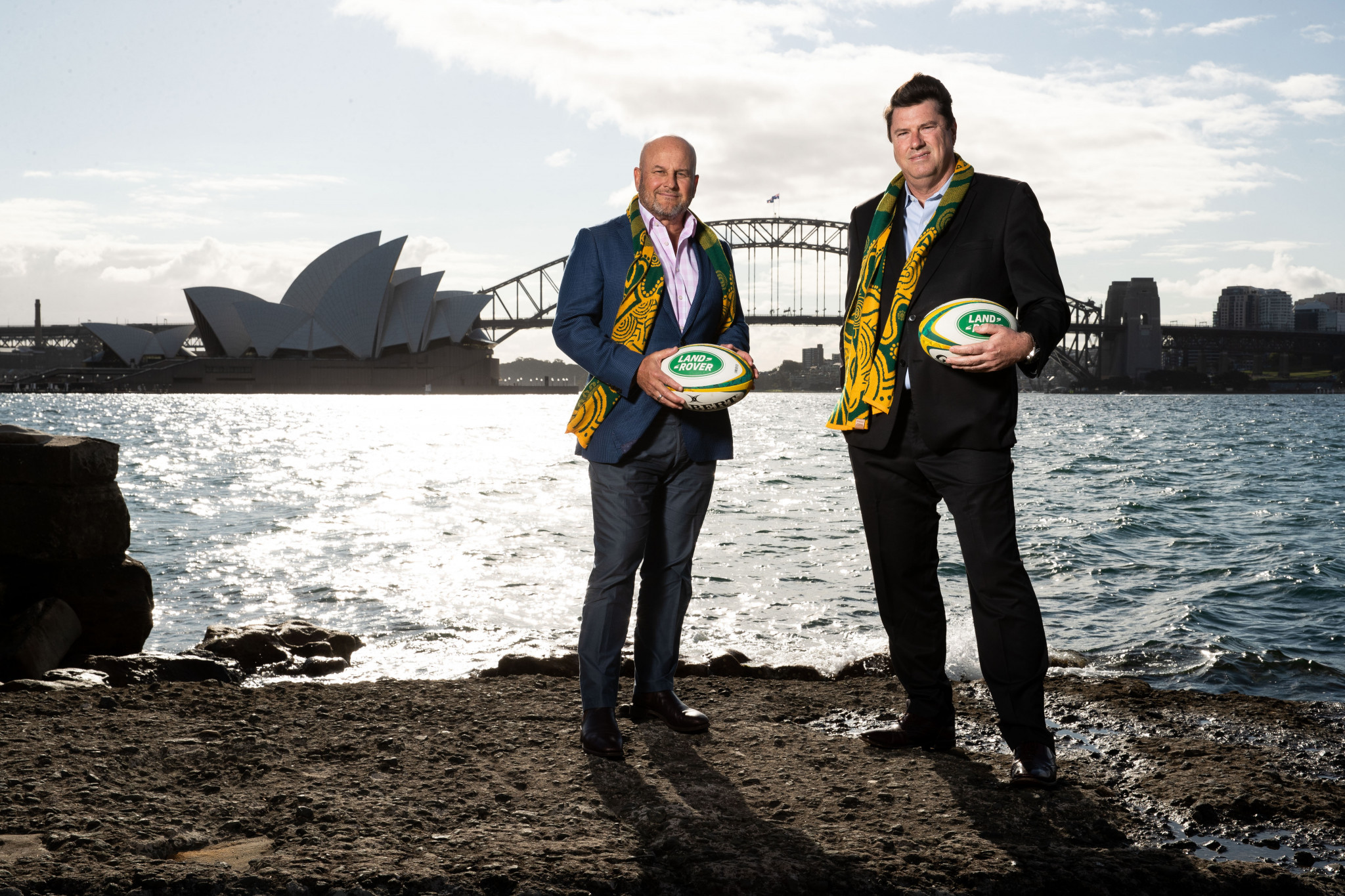 SANZAAR has announced Australia will be the sole host of The Rugby Championship this year, with competition set to take place in November and December.

The tournament has traditionally been played in each of the four competing nations, with Argentina, Australia, New Zealand and South Africa playing home and away matches.

Australia and New Zealand submitted bids, with detailed assessments carried out to determine the host.

"We are delighted that SANZAAR can, at last, confirm the participants and host country for The Rugby Championship and put an end to continued speculation about the tournaments’ format and location," said Andy Marinos, SANZAAR chief executive.

"Traditionally The Rugby Championship is played as an international, cross-border series of home and away matches between Argentina, Australia, New Zealand and South Africa but due to the pandemic this is obviously not possible this year.

"We have, therefore, worked very hard as a group to ensure The Rugby Championship takes place this year, albeit in one country, and SANZAAR was meticulous in assessing the two options for hosting presented to it by New Zealand Rugby and Rugby Australia.

"SANZAAR ultimately determined that based on Government required quarantine protocols [for entry and training prior to the tournament] and commercial underwriting, the Rugby Australia submission was the most desirable and workable in terms of tournament logistics for the essential pre-tournament preparation period and the six-week tournament itself."

The tournament is set to be played in New South Wales and Queensland, with Word Rugby having permitted the event to take place between November 7 to December 12.

A total of 12 matches will take place over the six-week period.

South Africa’s participation is yet to be confirmed, with SANZAAR saying logistical challenges and preparation time are among the issues facing the reigning world champions.

"The progress and impact of the pandemic has varied from country-to-country and international sporting competition is currently suspended in South Africa," Marinos said.

"The Springboks’ participation will be dependent on the relaxation of that suspension as well as overcoming a number of other logistical challenges including the opening of international air borders.

"South Africa is only expected to return to competitive play next month, leaving a relatively short time to prepare.

"The Rugby Championship is one of international rugby’s biggest and prestigious tournaments and it is great to at last provide some clarity for rugby fans and the players.

"It would not have been possible if not for the huge contributions of our stakeholder unions, our broadcast partners as well as both the Australian and New Zealand Governments for their assistance and contribution through their respective National Rugby Unions during this process.

"SANZAAR is now currently working through the refinement of the detailed planning with Rugby Australia and we hope to announce match venues, match dates and kick-off times in the very near future.”

"We are cognisant of the fact that the COVID pandemic environment continues to change and throw up obstacles but we are confident that our plans are robust and we will naturally build in contingency measures to suit any further changes."

South Africa won The Rugby Championship in 2019, as well as the Rugby World Cup.