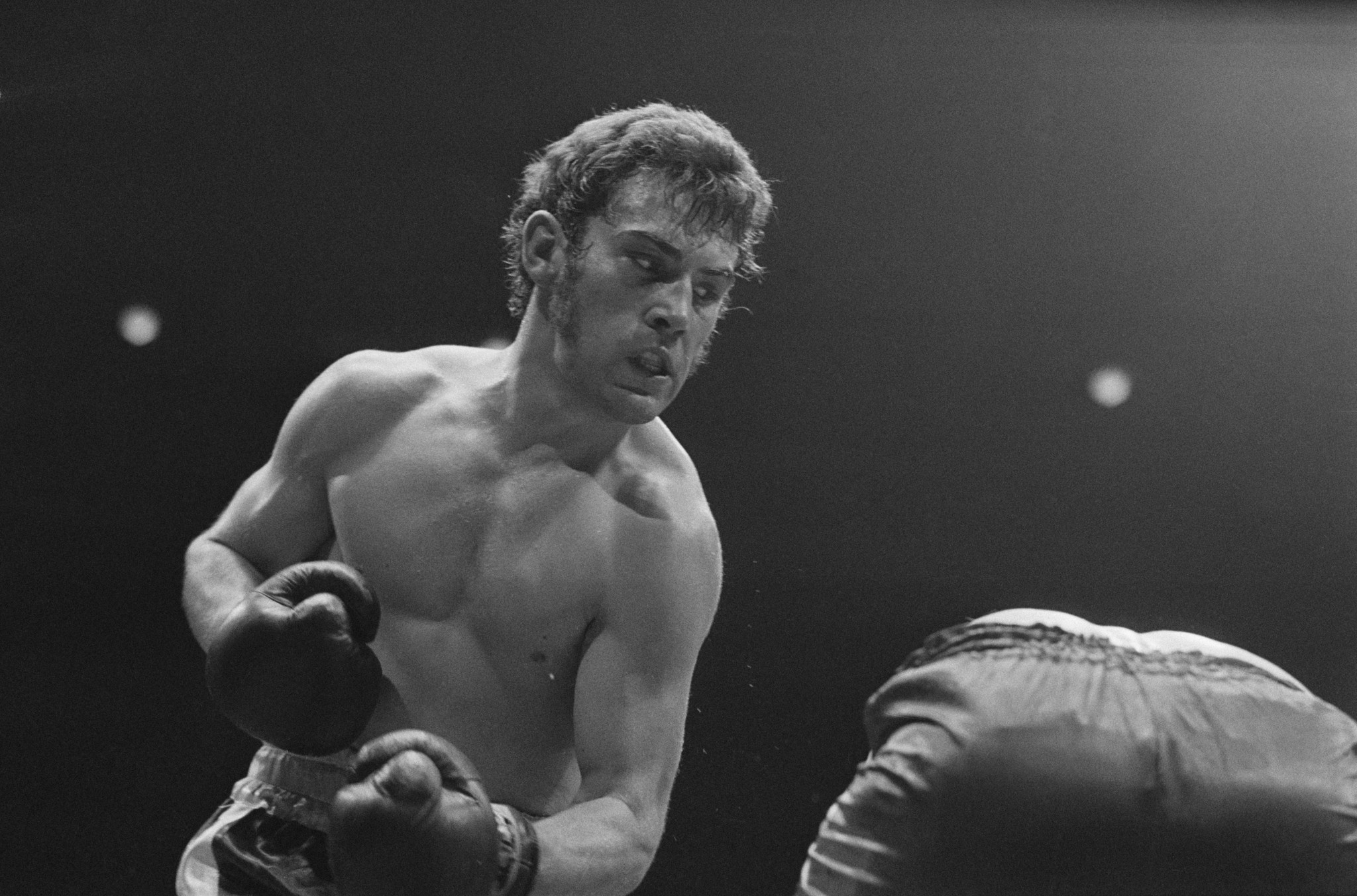 Boxer Alan Minter, a bronze medallist at the Munich 1972 Olympics, who went on to become middleweight world champion in 1980, has died at the age of 69 from cancer.

Minter boxed for Britain in the light-middleweight category at Munich 1972, taking home bronze after he was defeated by West German fighter Dieter Kottysch by a "hotly disputed" judges decision.

Minter, who was nicknamed Boom Boom, turned professional after his bronze medal at Munich 1972, and went on to take British and European titles at middleweight level.

After he won a rematch against Antuofermo, Minter lost the title to Marvin Hagler inside three rounds at Wembley Arena later in the year.

The build-up to the contest with Hagler was overshadowed by some highly controversial comments from Minter, who said prior to the fight: "There is no way I will lose my title to a black man."

Minter, who retired in 1981 with a professional record of 39 wins, 23 by knockout, nine losses and one non-contest, experienced tragedy in his career in 1978 when Italian Angelo Jacopucci died as a result of injuries sustained in their European title fight.

Among those to pay tribute to Minter was Barry McGuigan, who won Commonwealth Games gold for Northern Ireland at Edmonton 1978 in the bantamweight category.

McGuigan tweeted: "Very saddened to hear of the passing of my friend and former world middleweight champion Alan Minter.

"My condolences to Ross and all the family. RIP Boom Boom."