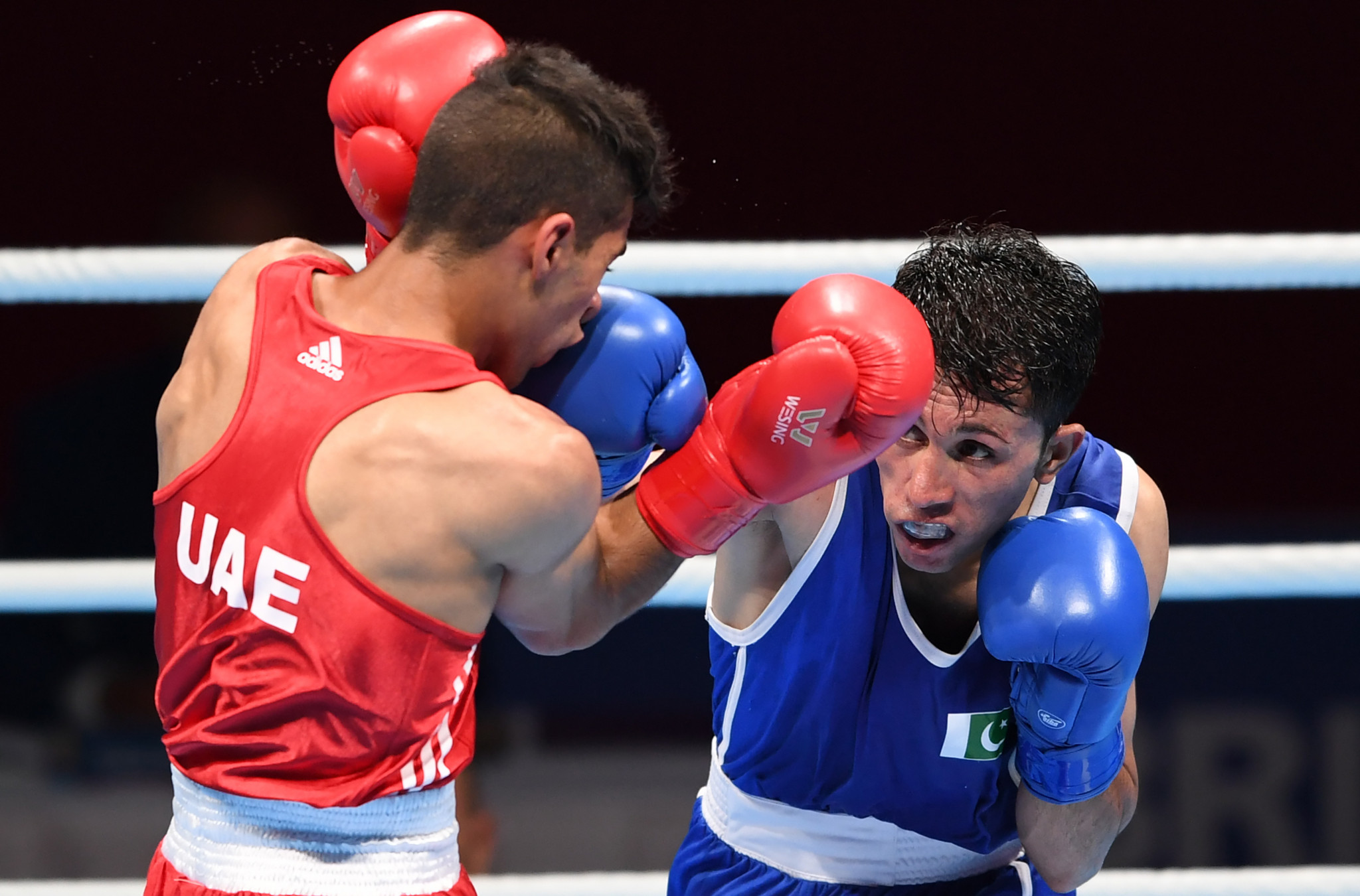 Pakistan's boxing coach Arshad Hussain has said the country should hold a training camp within the next few weeks to prepare for the final qualifier for the postponed Tokyo 2020 Olympics.

Scheduled to take place in May and June, the world qualification tournament will give Pakistani boxers a last chance to compete at the Games and Hussain wants to give his athletes the best chance of realising their dreams.

He says there must be an opportunity for a training camp by at least the first week of October.

"The boys have not had proper practice since March because of the lockdown, so I would suggest to hold a camp as soon as possible," said Hussain to Pakistani publication The News.

"If they are able to start it in early October it will be good.

"As a coach I know that minimum three months will be required for bringing the boys into shape.

"I don't know how fit they are and how much they have trained during lockdown."

Previously, the Pakistan Boxing Federation (PBF) secretary spoke to The News, stating that it hoped to host a training camp for the qualifiers after the National Championship in December.

However, Hussain believes that this is too late.

"You know Olympic qualifiers are a tough event and for that foreign nations work for years," he added.

"We have time now, but delaying would be dangerous for us as we then would not be able to prepare solidly.

"The state should help PBF in undertaking the task which is very important for Pakistan's boxing."

Pakistan competed at the Asian qualifiers in Amman in March prior to the COVID-19 pandemic, but failed to qualify any athletes.

The world qualifier was scheduled for Paris earlier this year before being postponed.

Hussain points to Islamabad Sports Complex and the Army Physical and Training Centre in Abbottabad as possible venues to host a camp.

"The world qualifying round will be tough and we will need our boys to train with some top boxers from other countries," added Hussain.

PBF secretary Col Nasir Tung said last month that they had requested hosting a training camp in Jordan later in the year.