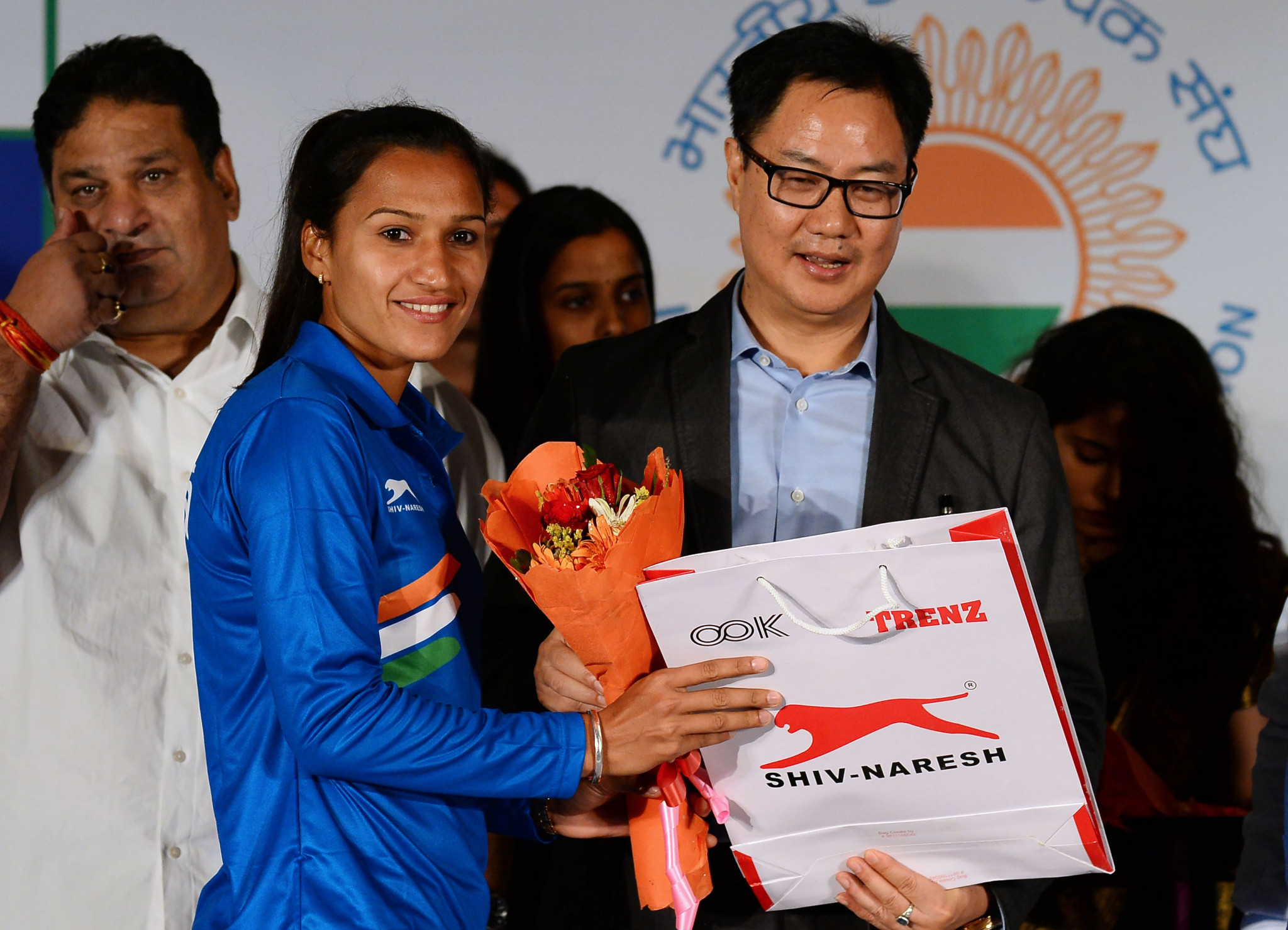 Nine foreign athletics coaches have been awarded contract extensions by India’s Sports Ministry in a bid to improve the country’s chances of success at the 2022 Asian Games.

With India’s top athletes focusing on next year’s Olympic Games in Tokyo, the Ministry is aiming to build on that performance at major events for the following three years.

German Volker Herrmann, high performance director for the Athletics Federation of India, is among three coaches that have agreed to stay until September 2024, as reported by News 18.

A further three coaches have penned deals that run out on September 2022, while the remaining two have extended until September 2021.

Indian Minister of State for Youth Affairs and Sports Kiren Rijiju believes the move will boost the nation’s hopes of challenging for medals at the 2022 Asian Games in Hangzhou, 2022 Commonwealth Games in Birmingham and the 2024 Olympic Games in Paris.

"There is a well-defined roadmap ahead for our athletes as we eye the best of preparations for 2024 and 2028," said Rijiju.

"This decision to extend the contract of the coaches will benefit our athletes as there will be continuation of their training with the same coach.

"Coaches play the most vital part in moulding our athletes to reach the elite level and this also improves India's chances in various major international events going ahead."

It is understood that the majority of coaches had contracts that were due to expire in August when Tokyo 2020 was scheduled to finish.

But with the COVID-19 pandemic forcing the Games to be postponed until next year, the Ministry has nailed down its coaching staff in preparation for Tokyo 2020 and beyond.

The move also comes after the Ministry gave 32 foreign coaches across 11 sports contract extensions until September 2021.

Former Olympian Anju Bobby George, who clinched bronze in the long jump at the 2003 World Championships in Paris, said continuity within a coaching team would benefit athletes in a “big way."

"In athletics, more than in other disciplines, techniques and continuous training are very important, since the competition season is usually very long," the 43-year-old told the Olympic Channel.

"Being with the same coach benefits an athlete because the coach can then predict how an athlete will react during competition and guide an athlete accordingly.

"With foreign coaches especially, communication is often an issue, and only if a coach trains an athlete long enough can they understand each other well and the athlete can draw out the best from the training."