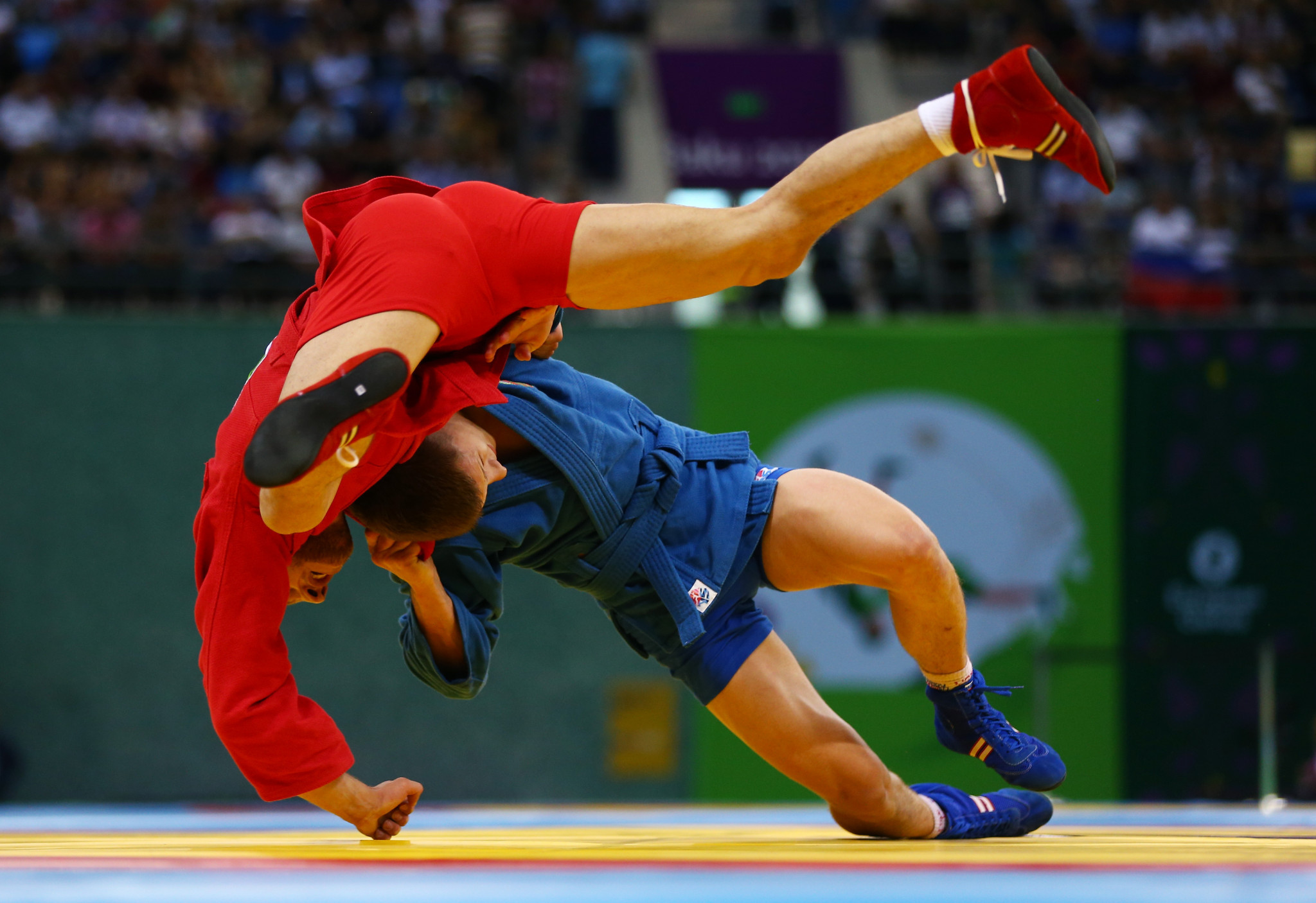 The Belarusian Sambo Championships are set to be staged later this month, despite unrest in the country and the ongoing coronavirus pandemic.

The European Sambo Federation cited a BelTA report on the matter, although the state-run news agency's website was down at the time of publication.

The Belarusian Sambo Championships are scheduled to run from September 17 to 19.

Senior national coach Vyacheslav Kot was quoted as saying the team for the European Championships later this year had provisionally been selected, but could change in some cases depending on the results of the national competition.

"The Belarusian Championship will be a test start for our athletes," Kot reportedly said.

"The coaching staff will look at the athletes’ physical conditions: after all, the competition has not been held for a long time and it is important for us to see what we have achieved.

"We have a busy calendar ahead of us, and we hope that all the planned competitions will be held on time."

Yekaterinburg in Russia is scheduled to host the European Sambo Championships from November 27 to 29.

Belarus won 12 medals at the 2019 event in Spain, good enough for fourth in the medals table.

There have been widespread protests in Belarus after Alexander Lukashenko, who has ruled the nation for 26 years, allegedly secured a landslide victory in a Presidential election last month.

The European Union condemned the election as "neither free nor fair" and has imposed sanctions in response, with few members of the international community accepting the result.

Lukashenko is also President of the National Olympic Committee of the Republic of Belarus, which recently held a bicycle ride in capital Minsk as many of the country's Government-linked institutions attempt to present an image of carrying on as normal.

Some sporting figures in the country have spoken out against Lukashenko, including Olympic medallists Alexandra Pankina and Aleksandra Gerasimenya, who signed an open letter calling for the results of the election to be invalidated.