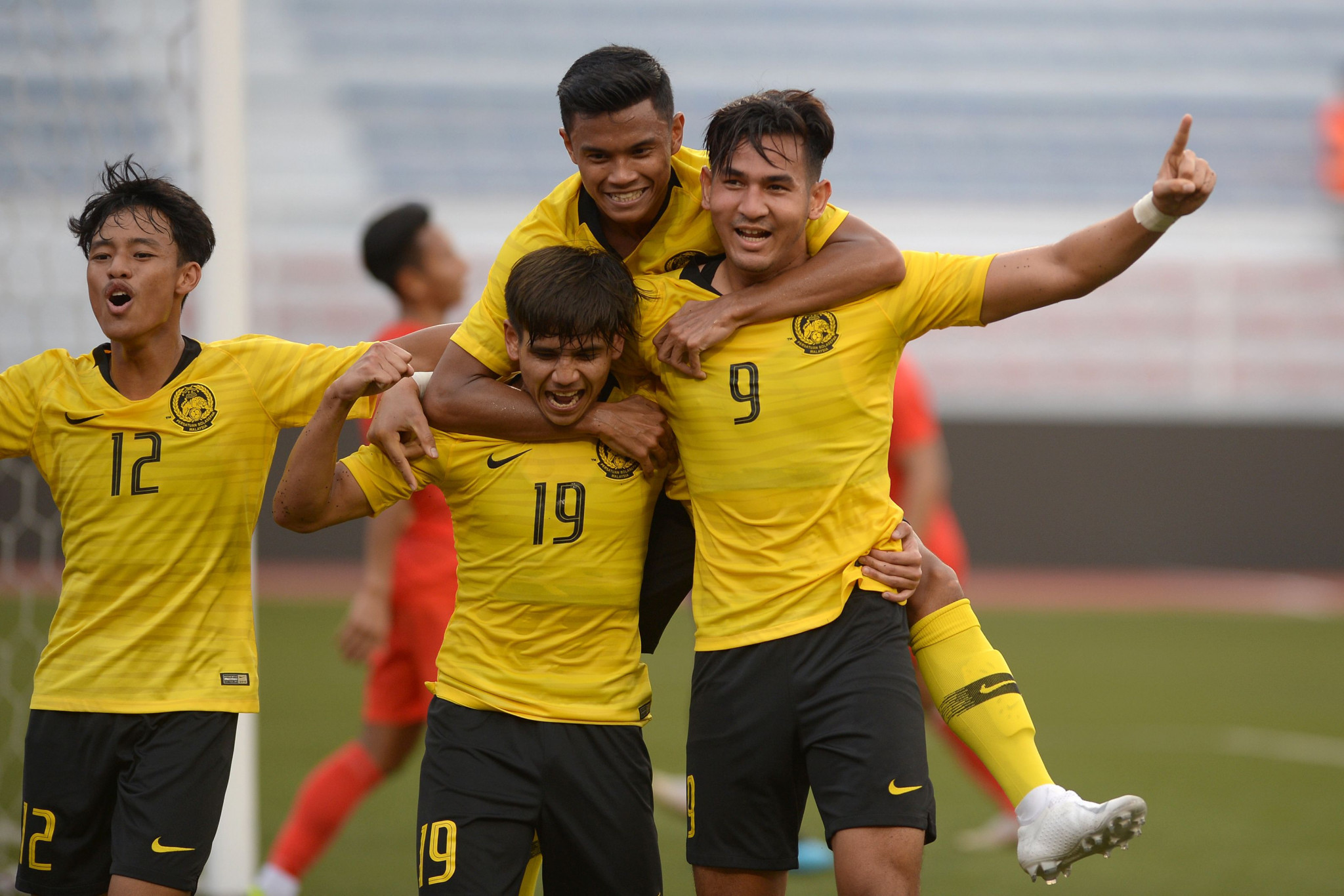 Malaysia plans to send an under-19 football side to next year’s Southeast Asian (SEA) Games as they set their sights on 2024 Olympic Games qualification.

The Olympics in Paris might be four years away, but the Football Association of Malaysia (FAM) views it as the "main goal", as reported by the New Straits Times.

The SEA Games in Vietnam could provide manager Brad Maloney with an opportunity to test his young side, which will have matured to the under-23 age group by 2024, against the region’s best under-22 teams.

But a final decision is yet to be made, with the competition scheduled to take place from November 21 to December 2 in 2021.

FAM vice-president Datuk S. Sivasundaram confirmed the body had met with the Olympic Council of Malaysia (OCM) to discuss its approach to the SEA Games.

"We spoke about the possibility of sending our under-19 team for the SEA Games, but there is no decision on that just yet," the vice-president said.

"There will be a national team management committee meeting soon to discuss it.

"However, we are looking ahead and seriously considering our under-19 side for the SEA Games as the main goal is the 2024 Olympic qualifiers.

"But again, nothing is confirmed at this stage."

The New Straits Times also reports that the FAM is also considering lowering the age restrictions for the Malaysia Games, which is currently an under-21 football competition, to further encourage youth development.

FAM Executive Committee member Dali Wahid said: "We will go along with the current age restrictions for next year's Johor Malaysia Games.

"But there have been proposals from our side to reduce the age category even more."