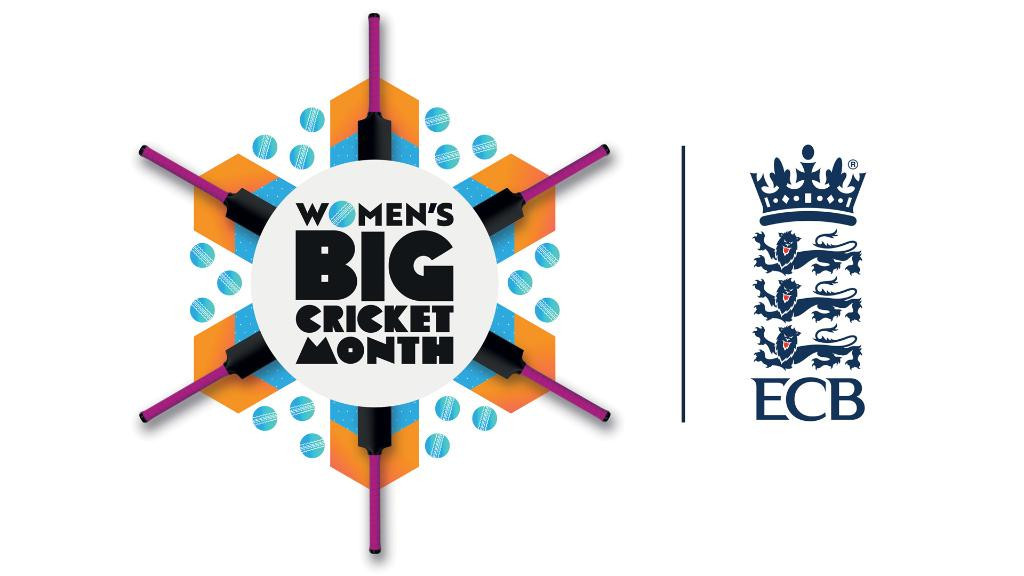 The England and Wales Cricket Board (ECB) is set to celebrate through all of September, Women's Big Cricket Month - using the 30 days to showcase stories in the women's game.

Its start will coincide with the Rachael Heyhoe Flint Trophy, a 50-over competition which got underway on August 29 and will run through to September 27.

This new tournament will feature eight clubs in England - brought in as part of women's cricket's resumption in the country.

The Women's Big Cricket Month will look to encourage more women and girls to play, watch or attend cricket over the next year.

Cricket clubs and county boards will be encouraged to get involved by hosting events, with a page on the ECB website being dedicated to the campaign.

As well as running events throughout September, the month will culminate in a profile weekend on September 26 and 27 with a match involving the England women's team set to be shown live on free-to-air television for the first time since 1993 - while the Rachael Heyhoe Flint Trophy final will be televised on the Sunday by pay-TV broadcaster Sky Sports.

"We want Women's Big Cricket Month to demonstrate that we are as committed to our ambitions for women's and girls' cricket as we have ever been, we want it to tell the stories of some of the incredible people in the network driving the game forward and ultimately we want women and girls to know that cricket is a game for them at every level," said Clare Connor, ECB managing director of women's cricket.

"We said right at the beginning of the COVID-19 pandemic that our commitment to the women's game would not diminish, despite the obvious challenges facing the game.

"Women's Big Cricket Month is about marking that and celebrating all of the progress that has been made."

Women's cricket will be part of the Birmingham 2022 Commonwealth Games programme after the ECB successfully lobbied for a T20 tournament to be included in the Games.

During the COVID-19 pandemic, women's cricket has largely been missing despite men's events going ahead.

The England women's cricket team are scheduled to return to action in a series of matches against West Indies - due to begin on September 21.

The Women's Cricket World Cup was postponed recently because of the pandemic.