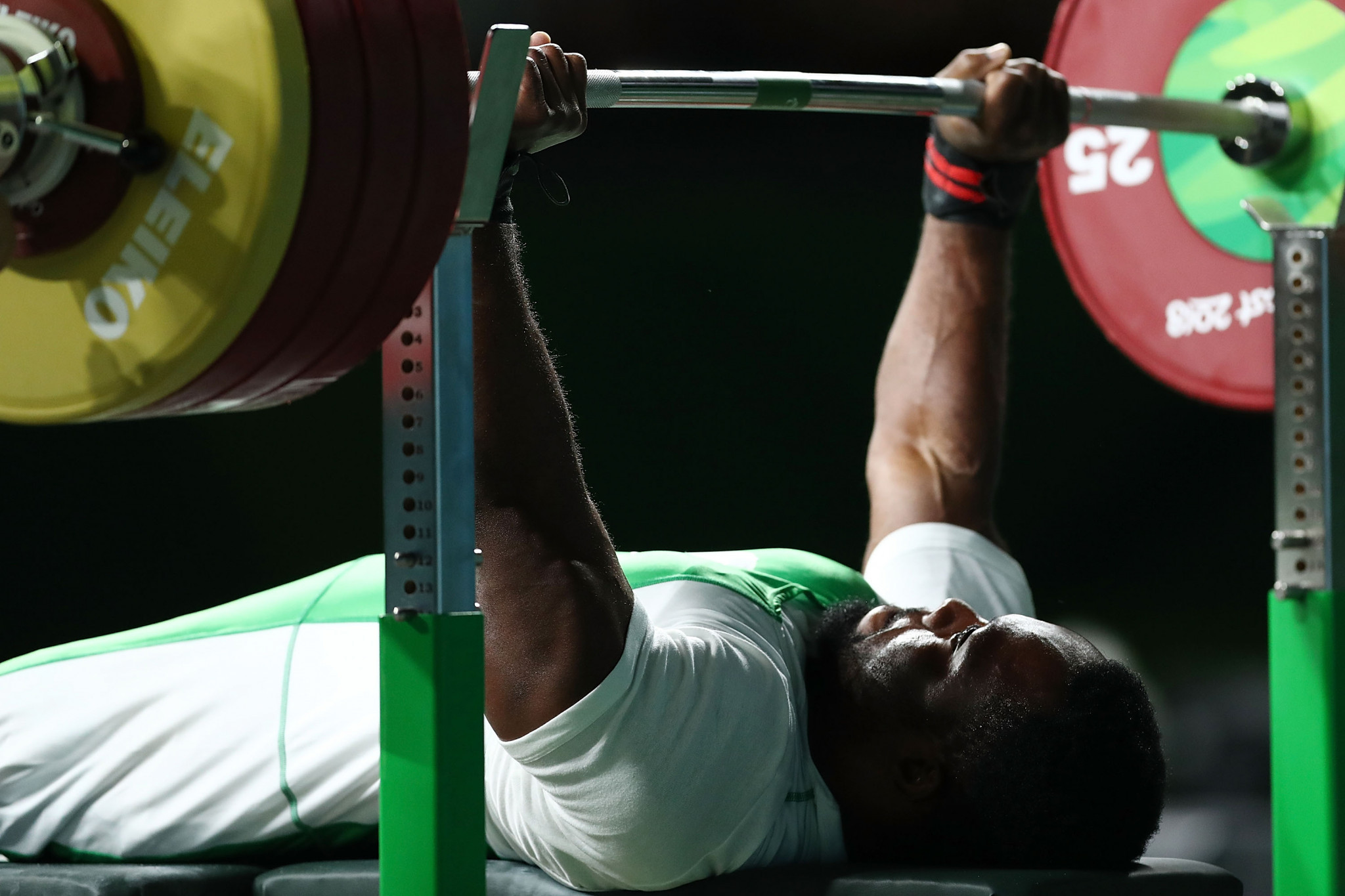 To mark one year to go until the Tokyo 2020 Paralympics, World Para Powerlifting is holding a special edition of its Online World Cup series.

This next leg of the Online World Cup will be shown as a live programme on the World Para Powerlifting Facebook page tomorrow, starting at 3pm GMT.

Fifty-four athletes from a record 21 countries submitted videos to participate in the competition, with five nations making their debut.

These are Benin, Cape Verde, Egypt, Lithuania and Spain.

Videos will be judged live by World Para Powerlifting technical officials, with the winner of the Online World Cup series receiving a bar from Eleiko, the body's official partner.

This edition of the Online World Cup will also be the first to include a team competition where athletes will earn points for their country.

Russia's Vera Muratova currently sits as overall series leader in the women's category on 193.5 points, while Italians Paolo Agosti and Matteo Cattini top the men's category with 150.5 points each.

A bronze medallist at last year's World Championships in Nur-Sultan in Kazakhstan in the women's 97-kilogram category, Muratova won the first and the third editions of the Online World Cup.

In the men's competition, Fabio Torres of Colombia - a world bronze medallist last year in the 97kg category - won the first competition.

The Online World Cup was the first Paralympic sport competition created during the COVID-19 pandemic in a bid to keep athletes active and motivated at home.

The final scores are based on a statistical coefficient used to equalise and compare athletes' performances between different body weights.