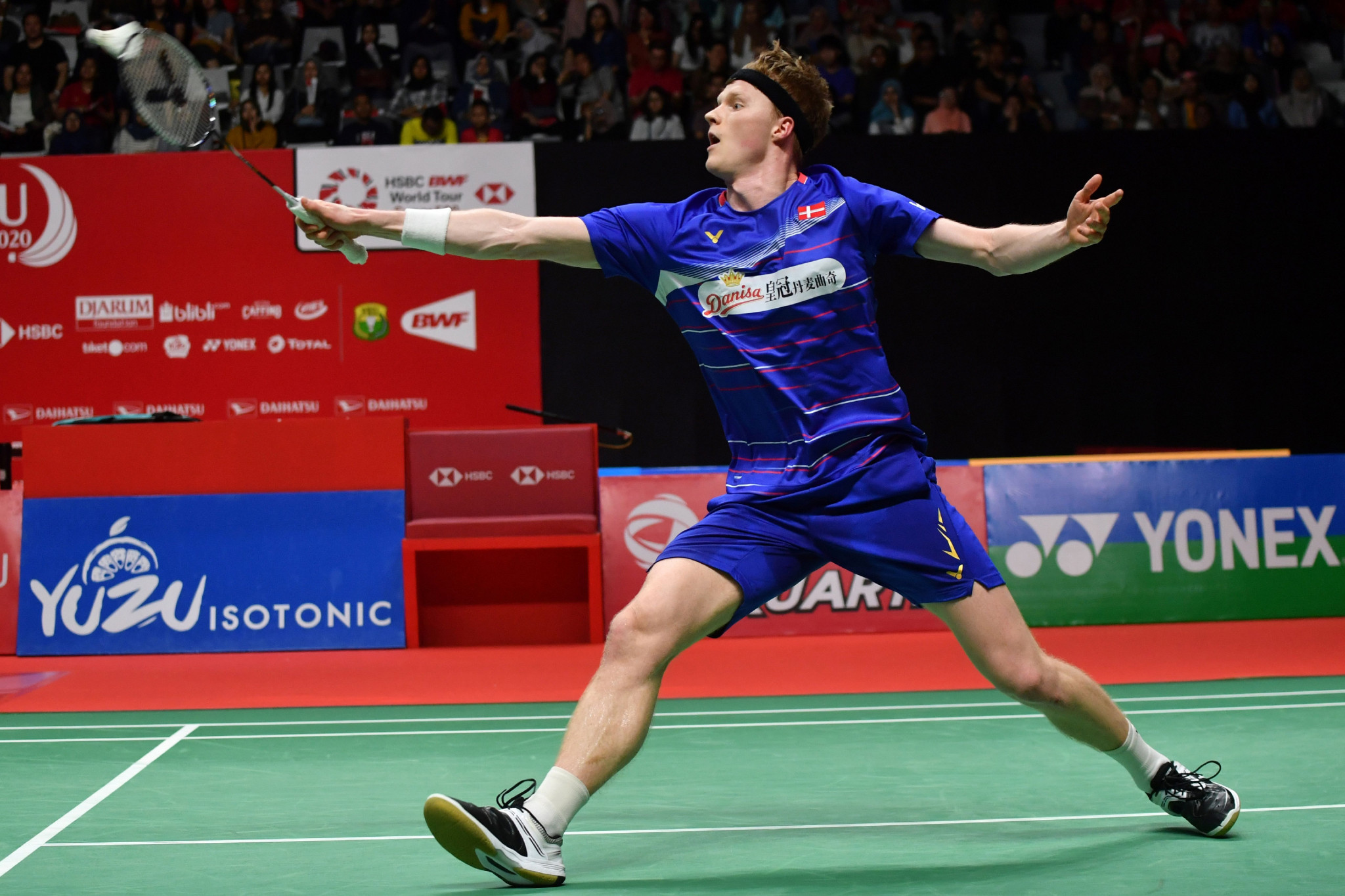 The Badminton World Federation (BWF) has overhauled its calendar for the remainder of the 2020 World Tour season again as a result of continued coronavirus uncertainty.

A number of events will no longer go ahead as planned with a condensed schedule featuring reduced international travel now announced.

Top-class badminton is set to resume with the Thomas and Uber Cup Finals, which remain in their original dates of October 3 to 11 in Aarhus.

However, the circuit will then remain in Denmark for two back-to-back Super 750 tournaments in Odense.

Following this, a two-week transition period will kick in to allow the World Tour to move safely to Asia.

Two Super 1000 events will then be played with the dates and venues yet to be confirmed.

The season-ending World Tour Finals will also still take place but the location for this is now also undecided.

Guangzhou was due to host from December 16 to 20 but the Chinese Government has banned most sporting events in the remainder of 2020.

"Given the ongoing COVID-19 situation, our main concern is to ensure the health and safety of all personnel participating in planned international tournaments," a BWF statement said.

"We are confident in creating a safe environment around all HSBC BWF World Tour tournaments, however, the main challenge with the existing tournament calendar is our capacity to move participants between different territories where different entry and safety restrictions apply.

"Therefore, in light of the exceptional circumstances we find ourselves in, an adjusted tournament calendar has been developed to replace the present HSBC BWF World Tour tournament locations and dates."

World Tour events in France, New Zealand, Macau, Germany, China, Hong Kong, Indonesia, India, Malaysia, South Korea and Thailand have all been removed from the calendar for this year.

It is the latest upheaval faced by international badminton after the BWF released a revised calendar in May following the postponement of several tournaments.

"Due to the COVID-19 pandemic, it was not possible to implement the revised international tournament calendar for the HSBC BWF World Tour as originally envisaged," BWF secretary general Thomas Lund said.

"Managing travel logistics between different territories where different entry and safety restrictions apply has been the biggest challenge.

"Our main concern has always been the health and safety of all participants and we have created a BWF safety protocols and operating procedures document to guide us in this process.

"We look forward to the return of international badminton and we thank all parties and participants involved in the planning process."

The BWF said it is working with countries in Asia to find hosts for the continent's events, and that anyone who breaches their COVID-19 guidelines could have their accreditation revoked or be banned from venues.

Denmark's former world champion Viktor Axelsen was among those who raised concern about the previous calendar being too packed.