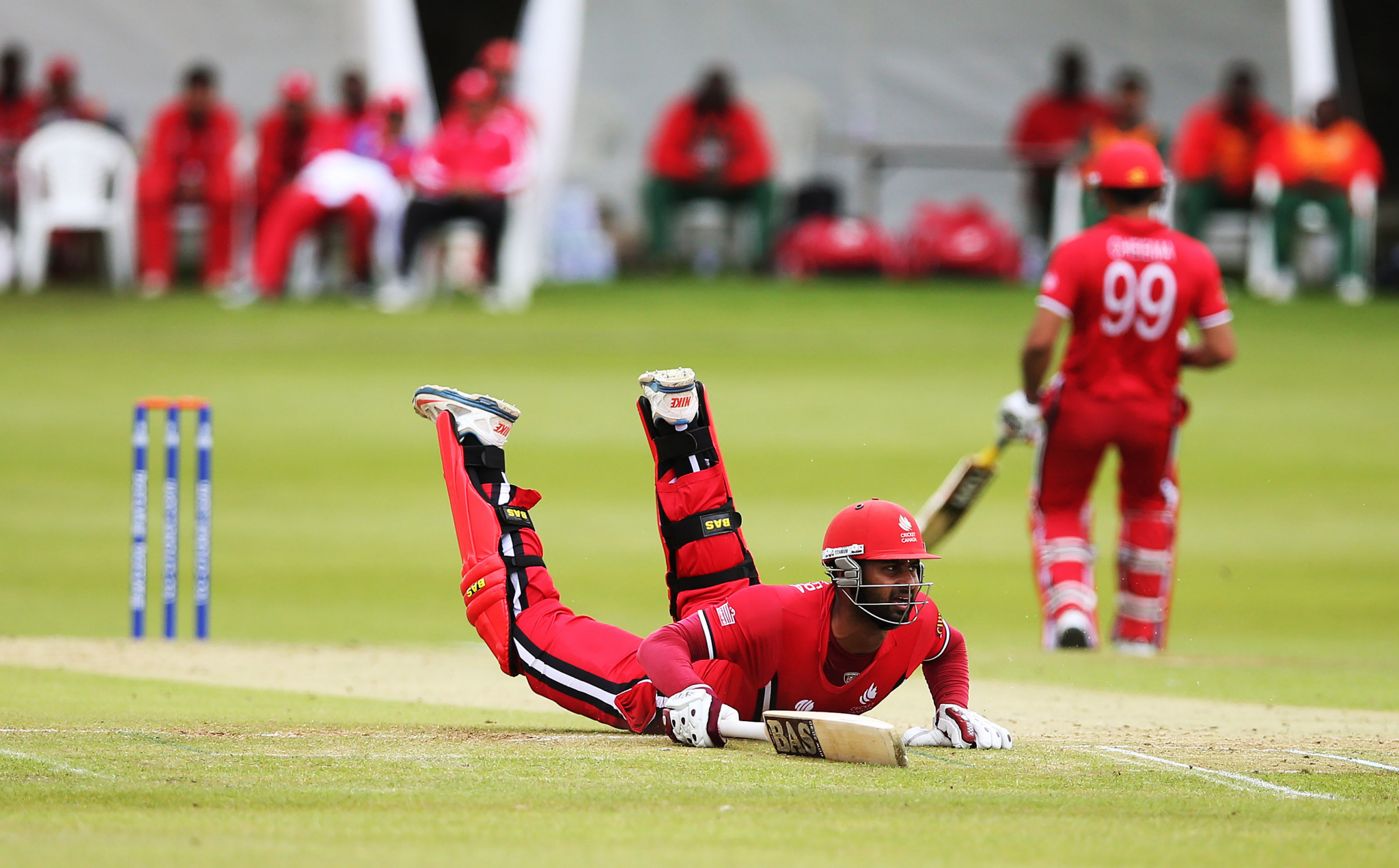 A qualification event on the road to the International Cricket Council (ICC) Men’s Cricket World Cup in 2023 has been postponed due to the COVID-19 pandemic.

The second of three Challenge League A series was due to take place in Malaysia between September 30 and October 10.

But the decision has been taken to postpone the event after the ICC said it had held a consultation with members, the relevant Government and public health authorities.

Canada, Denmark, Malaysia, Qatar, Singapore and Vanuatu were due to play 15 List A matches aiming to gain points and places in the Challenge League A table.

Currently, Canada sit at the summit ahead of Singapore on net run rate, with both teams on eight points.

At the completion of the Challenge League A fixtures, the top team will qualify for the Men’s Cricket World Cup qualifier play-off.

The ICC moved the dates for the 2023 Men's Cricket World Cup from February-March to October-November to allow a longer qualification period.

"We have decided to postpone the second series of the ICC Men’s Cricket World Cup Challenge League A that was due to take place in Malaysia next month," said Chris Tetley, the ICC’s head of events.

"The ICC’s priority continues to be to protect the well-being of players, coaches, officials, fans and the whole cricket community.

"As a result of this we have fully assessed the situation in partnership with the Malaysia Cricket Association and participating members with ongoing international travel restrictions, global health concerns still prominent and on government and public health authority advice in relation to COVID-19 we have decided to postpone the event.

"With the additional time giving to us due to the rescheduling of the ICC Men’s Cricket World Cup 2023 to October and November of 2023, we will now work with hosts and participating members to find an appropriate window where the qualification pathway fixtures can be safely and practically rescheduled.”