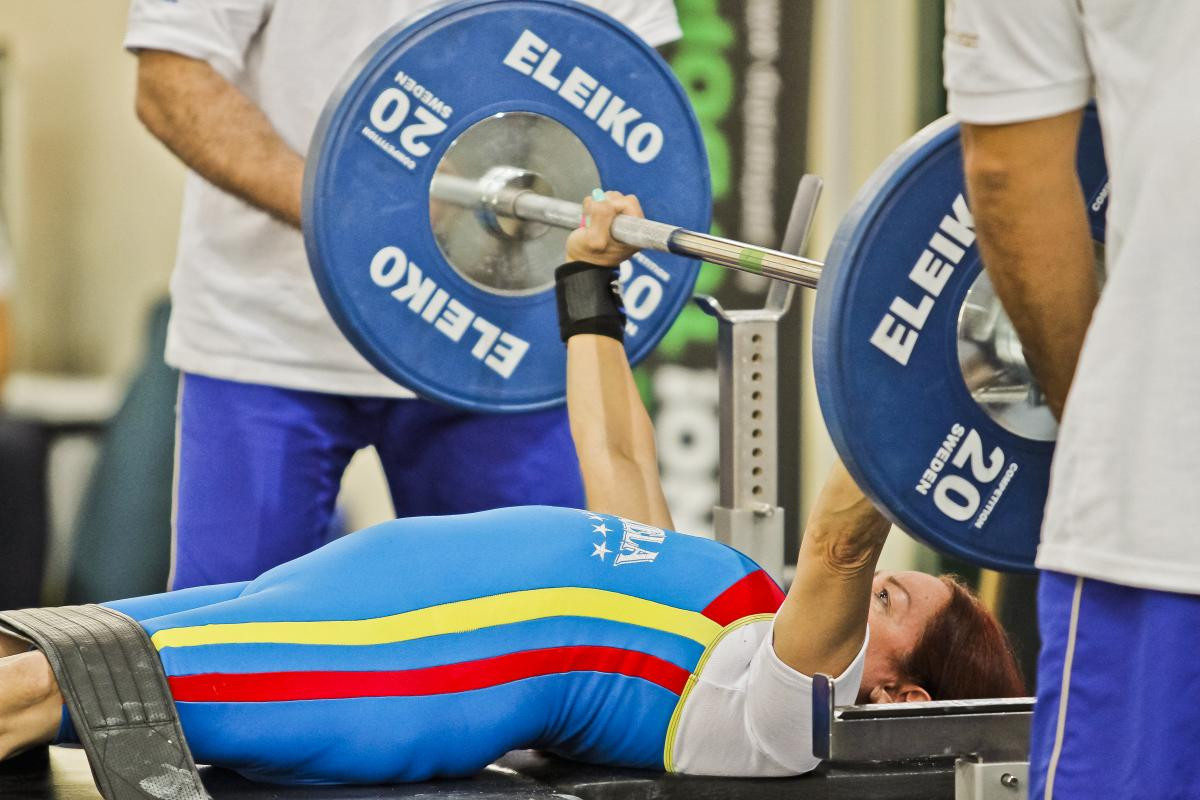 A Venezuelan Paralympian who competed at Rio 2016 aged 62 and was considered a pioneer for para powerlifting in her country has died.

Zuray Marcano passed away on Sunday in her hometown of Maracay at the age of 66.

Marcano made her international debut in the second edition of the World Para Powerlifting Championships in 1998 in Dubai in the United Arab Emirates.

Two years later, Marcano competed in her first Paralympic Games at Sydney 2000 before representing Venezuela at the Rio 2016 Paralympics in the women's up to 50 kilograms.

At the age of 62, she was the oldest athlete in her country’s delegation in the Games in Brazil.

She also competed at the 2007 Parapan American Games in Rio de Janeiro and the 2015 edition in Toronto in Canada.

World Para Powerlifting has sent its condolences to the family of Marcano, the National Paralympic Committee of Venezuela and the whole para powerlifting community in the country.