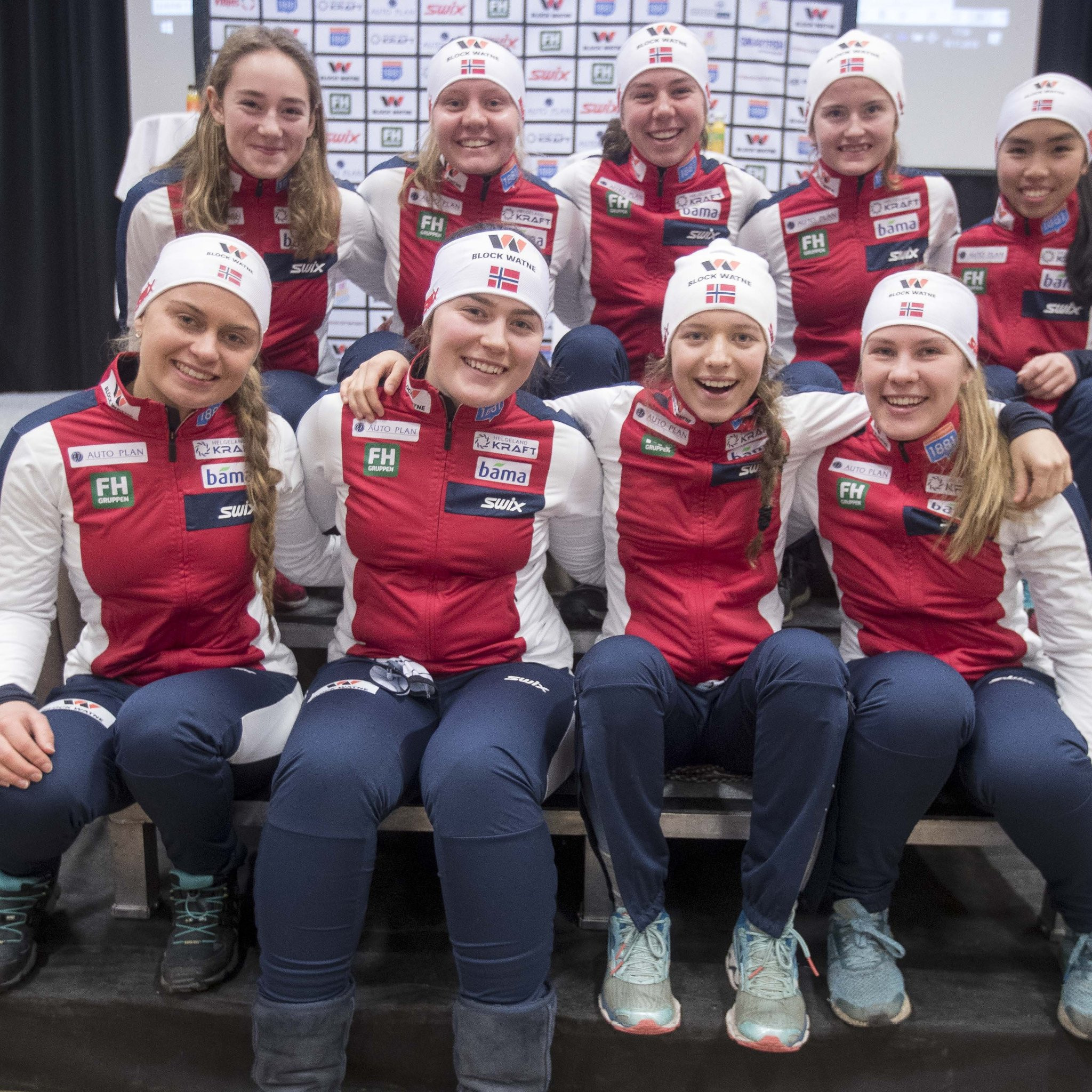 The Norwegian Ski Association (NSA) and the Lillehammer Olympic Legacy Sports Centre are set to host a digital camp for female international combined athletes next month.

Scheduled to take place from September 8 to 11, the participants will have a programme consisting of a daily physical workout, a digital lecture and a digital coaches meeting each day.

The daily lecture will take place at 6pm GMT, with some of the presenters due to attend including women's Nordic combined star Tara Geraghty-Moats of the United States, overall World Cup winner and Olympic silver medallist Akito Watabe of Japan and Norwegian brothers Jens and Einar Lurås Oftebro.

The camp is open to female Nordic combined athletes age 15 and over.

Coaches are also able to participate in the event, which is free for all those interested.

Registration for the event is open until September 3 and can be found here.

TOP STORY: Erdener to be re-elected for final term as World Archery President