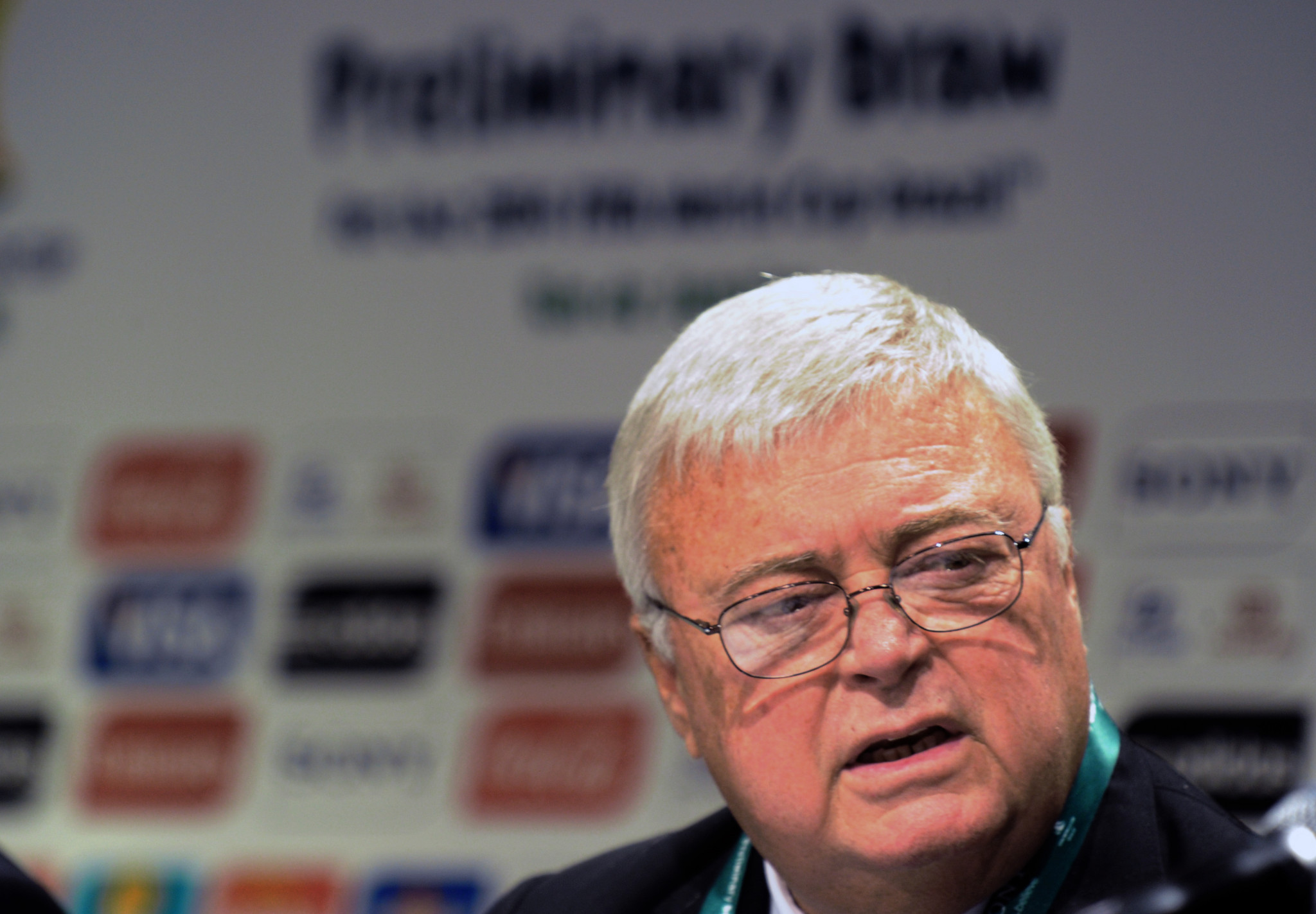 The hearing of an appeal against Ricardo Teixeira's life ban from FIFA has been delayed because of coronavirus restrictions that would require the Brazilian's lawyers to quarantine for 10 days if they appeared in person to speak at the case.

The appeal hearing was due to take place today at the Court of Arbitration for Sport (CAS) in Lausanne in Switzerland, however it has been delayed in order to avoid Teixeira's legal case having to put themselves into isolation when they arrived.

Teixeira's legal team say they want to present the case in person, meaning it is unclear when the hearing will be rescheduled for, as reported by Associated Press.

Due to the coronavirus pandemic arrivals in Switzerland from around 50 countries, including Brazil, are currently required to quarantine.

Teixeira, a former FIFA Executive Committee member, was handed a life ban for bribery in November 2019.

The 73-year-old appealed the decision to CAS and, although it was thought the hearing may be held by video conference, due to travel restrictions caused by the pandemic, it appears this will not now be the case.