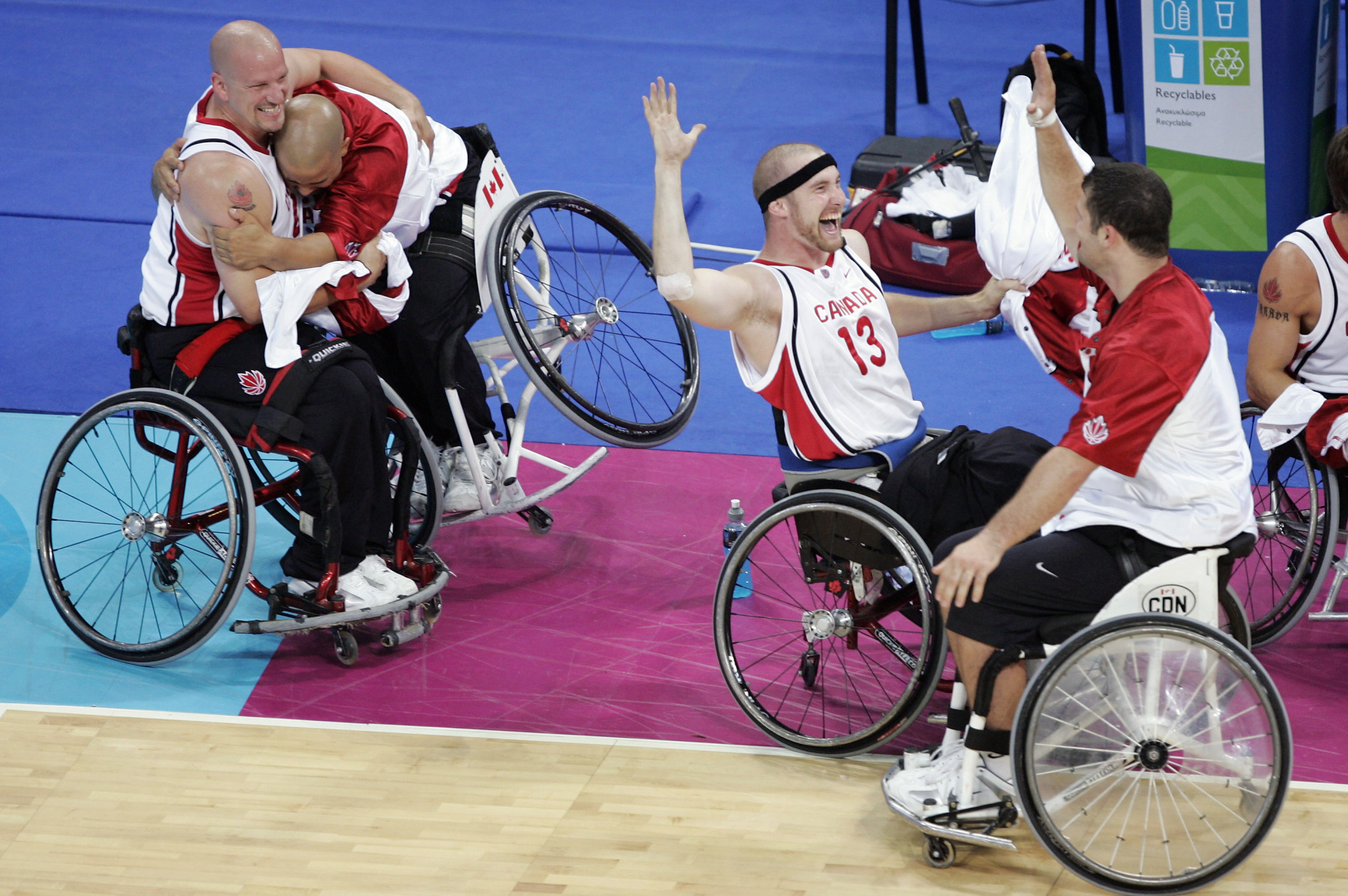 The Canadian Paralympic Committee (CPC) has launched a highlights series to mark the one-year countdown to the postponed Tokyo 2020 Paralympics.

Beginning today, the CPC's "Paralympic Super Series Rewind" will showcase the best of Canadian Para-sport from the first decade of the century.

It will be hosted by Benoit Huot, who won eight gold medals at Sydney 2000 and Athens 2004, and broadcast on the CPC's various social media channels.

Huot was recently appointed as the Chef de Mission for the Birmingham 2022 Commonwealth Games by Commonwealth Sport Canada.

Episodes will be aired in French and English, with one available per day for the next 10 days.

Tomorrow is the day! The Paralympic Super Series Rewind Show will be starting on our Facebook page, be sure to tune in. pic.twitter.com/vK37mStprH

The first will recap the Opening Ceremonies from the Sydney 2000, Athens 2004 and Beijing 2008 Paralympics.

Day two will feature athletics and equestrian events from Beijing 2008 and a flurry of Sydney 2000 swimming races.

Other sports to be aired include wheelchair basketball, sailing, goalball, boccia and wheelchair rugby.

Huot won 20 Paralympic medals in total and will be joined by other medallists to relive some of Canada's finest achievements.

Initially due to start tomorrow, the Paralympics are now scheduled to take place from August 24 to September 5 in 2021 after the COVID-19 pandemic led to the Games being postponed.