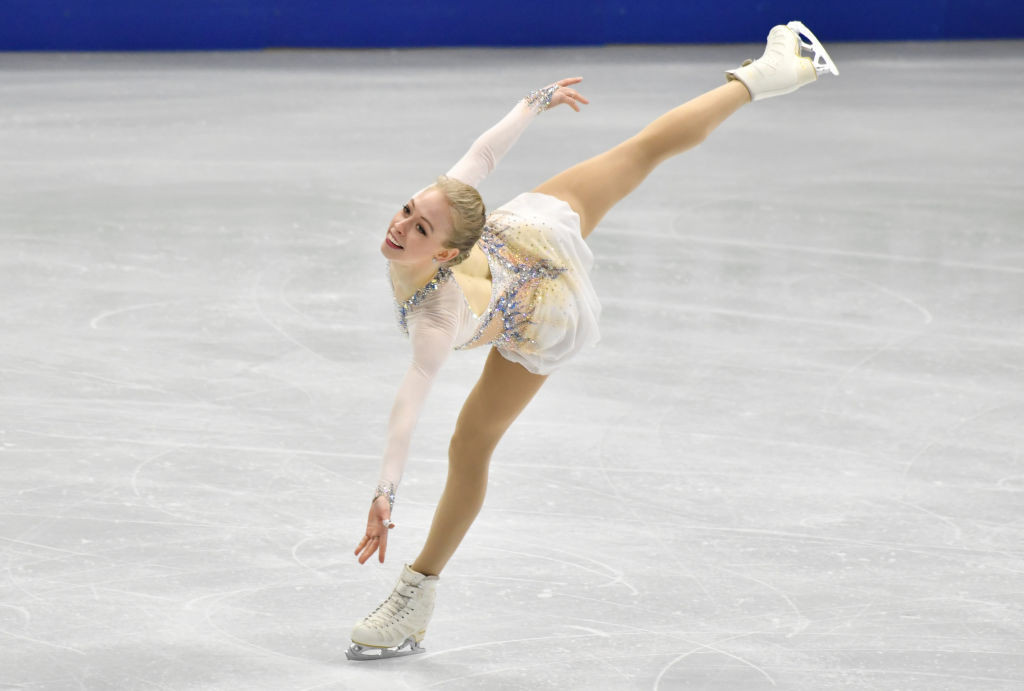 Olympic bronze medallist Bradie Tennell has changed her coach prior to the start of the new figure skating season.

The 22-year-old American has announced she is joining Tom Zakrajsek in Colorado Springs.

Tennell, United States champion in 2018, had previously been coached by Denise Myers and Jeremy Allen in Illinois.

"I want to thank Denise and Jeremy for standing by me on my skating journey thus far," Tennell said in a statement.

"I am looking forward to moving to Colorado Springs and getting to work as I prepare for the 2020-21 season and beyond."

Tennell was a member of the US squad which claimed team bronze at the 2018 Winter Olympic Games in Pyeongchang.

She won bronze in the women's singles event at this year's Four Continents Championships in Seoul.

Tennell was also part of the American side that took gold at the 2019 World Team Trophy in Fukuoka.