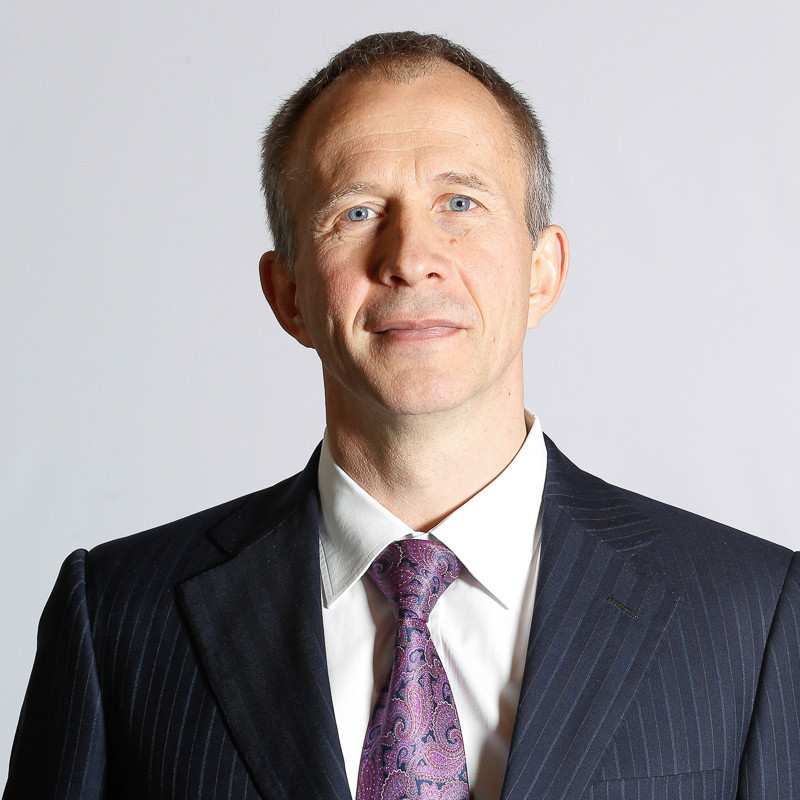 Russia's Sergey Soloveychik has confirmed he intends to seek re-election as President of the European Judo Union (EJU) when the organisation holds its Congress later this year.

The 54-year-old was re-elected EJU President in 2012 and 2016, and told TASS he would stand for another term at the helm.

"I plan to participate in the elections, I am ready to be re-elected to the post of the head of the EJU," Soloveychik said.

It is not yet known whether any other official will challenge Soloveychik, a vice-president of the International Judo Federation by virtue of his EJU role, in the election.

The EJU Congress could be postponed depending on the coronavirus pandemic, which would effectively grant Soloveychik an extension to his current mandate.

Soloveychik also said the EJU was still working on its competition schedule.

The 2020 European Judo Championships had been due to take place in Prague in March and April before being postponed to November because of the COVID-19 crisis.

"As for the competitions, the calendar of the next starts is still being worked out," Soloveychik said.