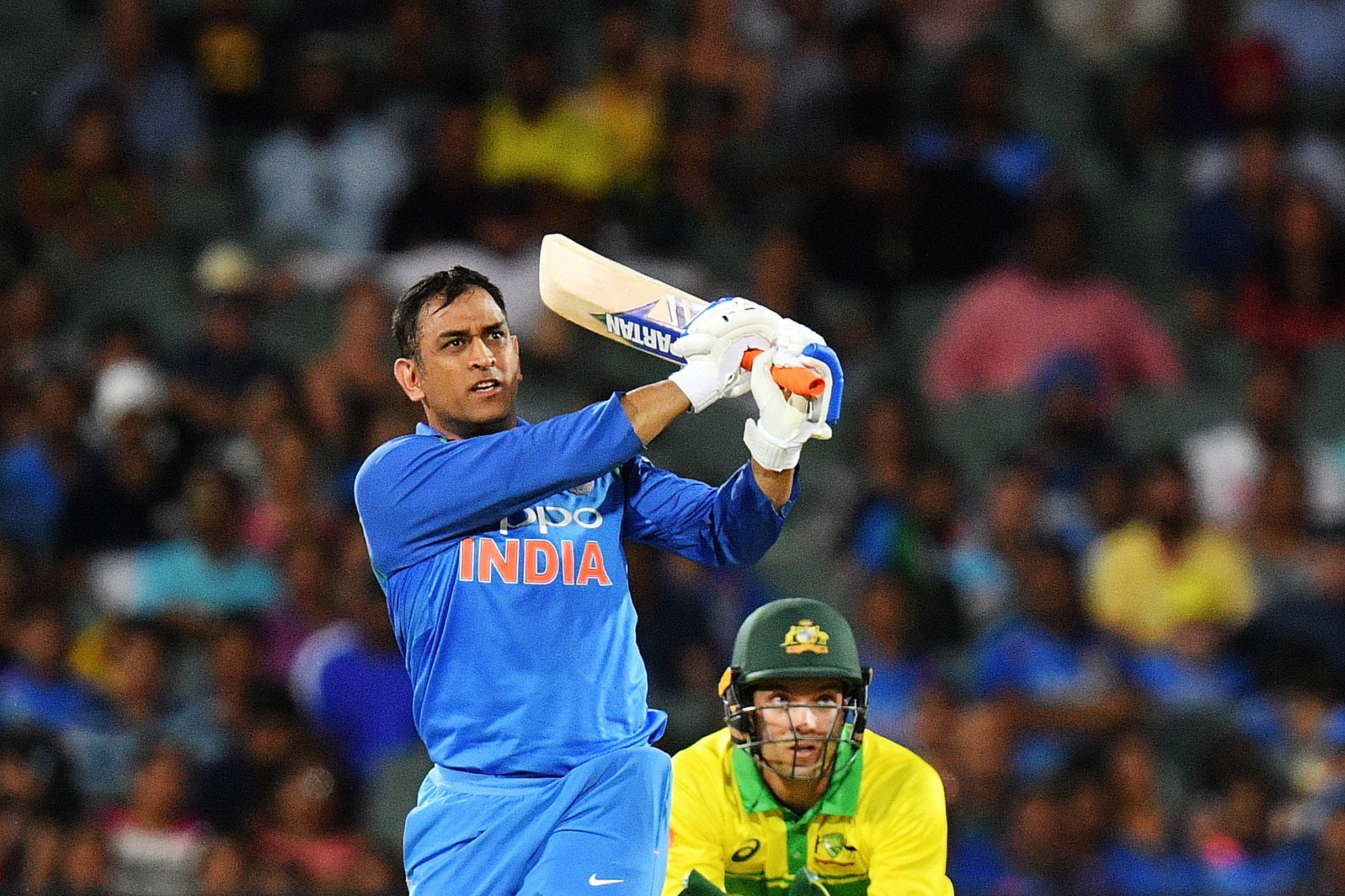 Mahendra Singh Dhoni, one of the defining cricketers of the modern age and one of India's greatest athletes, has retired from international cricket.

Dhoni captained India to World Twenty20 victory in 2007, the World Cup title in 50-over cricket in 2011 and the Champions Trophy - another flagship one-day international (ODI) tournament - in 2013.

He hit an unbeaten 91 in the 2011 World Cup final against Sri Lanka to guide India to their target and was named man of the match.

An accomplished player in all three formats, Dhoni also saw India top the International Cricket Council (ICC) Test rankings for the first time under his captaincy.

He is one of only two players to have made 10,000 ODI runs while averaging more than 50.

Despite being a wicketkeeper, Dhoni claimed one ODI wicket with his bowling on top of 321 catches and 123 stumpings.

The face of Indian cricket during a period where his nation became the sport's dominant force both politically and on the field, Dhoni's impact extended beyond his numbers.

Thank you for these moments skip.

I couldn't explain the mutual trust, respect and understanding we share better than these two videos I'm posting here today.

The first one explains perfectly well who he is , selfless in the most intense moments.... pic.twitter.com/DYWvJ9ojOv

He won the Indian Premier League - cricket's most lucrative franchise competition - three times, and his flamboyant batting - as well as leading India to become 20-over champions of the world in 2007 - helped popularlise the T20 format in India.

ICC chief executive Manu Sawhney joined the tributes, adding: "MS Dhoni is one of the all-time greats of the game.

"The image of his winning shot at the Wankhede Stadium in the 2011 ICC Men’s Cricket World Cup final is etched in the memory of cricket lovers around the world.

"He has inspired a whole generation and will be sorely missed.

"On behalf of the ICC, I congratulate him for an outstanding cricket career and wish him all the best for the future."

Another member of India's World Cup-winning side in 2011, Suresh Raina, has also retired from international cricket.

Raina has the distinction of being the first Indian player to hit an international century in all formats of the game.