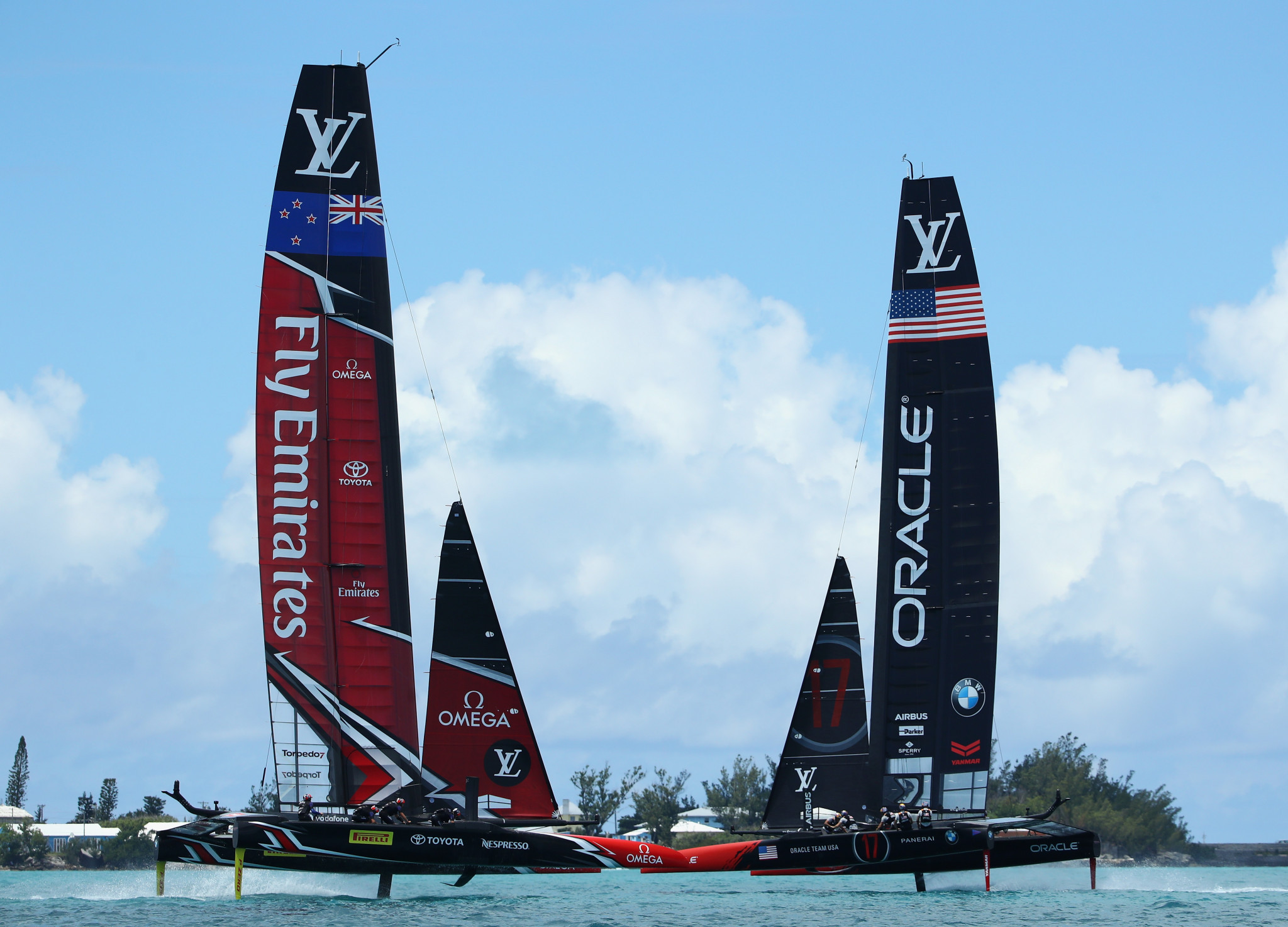 Emirates Team New Zealand (ETNZ) have revealed that its preparations for the 36th America's Cup will continue under COVID-19 alerts, despite the Mayor of Auckland ruling that major events would only go ahead if it was safe to do so.

New Zealand's largest city is due to host the prestigious sailing competition, first staged in 1851, from March 6 to 21 next year 2021.

But the Ministry of Business Innovation and Employment (MBIE) has suggested that there will be strict rules in place, with a possible ban on international media being considered to minimise the risk of spreading the virus.

A build up to the event is scheduled to start in four months with the last of the America's Cup World Series events in Auckland in December later this year.

The series to decide the Cup challenger would be due to follow in January before the event officially starts in March.

A spokesperson for ETNZ, the defending champions of the Cup having won it it in San Francisco in 2017, claimed that dates for the event were fixed and would not change, according to Radio New Zealand.

"The event management arm continues to look at all event scenarios at all levels and will adapt as required."

With two AC75's on the Waitematā Harbour, the intensity steps up again for everyone in the team. pic.twitter.com/5OBhv02CGP

Two of the four America's Cup teams were based in Auckland.

New York Yacht Club challenger American Magic have also added that they have been in regular consultation with ETNZ to keep up to date with the best ways of training.

"Until those applications are received, and decisions are made about whether international media will be able to enter New Zealand, it's too early to talk about any potential impacts on the event," said Sawbridge.

"The bar for being granted an exception to the border restrictions is set high to help stop the spread of COVID-19 and protect the health of people already in New Zealand."

New Zealand's record at containing COVID-19 has been well-documented, but in recent days, its daily cases have pushed into double figures again - with this last occurring on April 18.

Auckland has had a small hit of COVID-19 cases recently, causing the city to go back to alert level 3 on Wednesday (August 12) until midnight last night, with the rest of the nation now sitting at alert level 2.