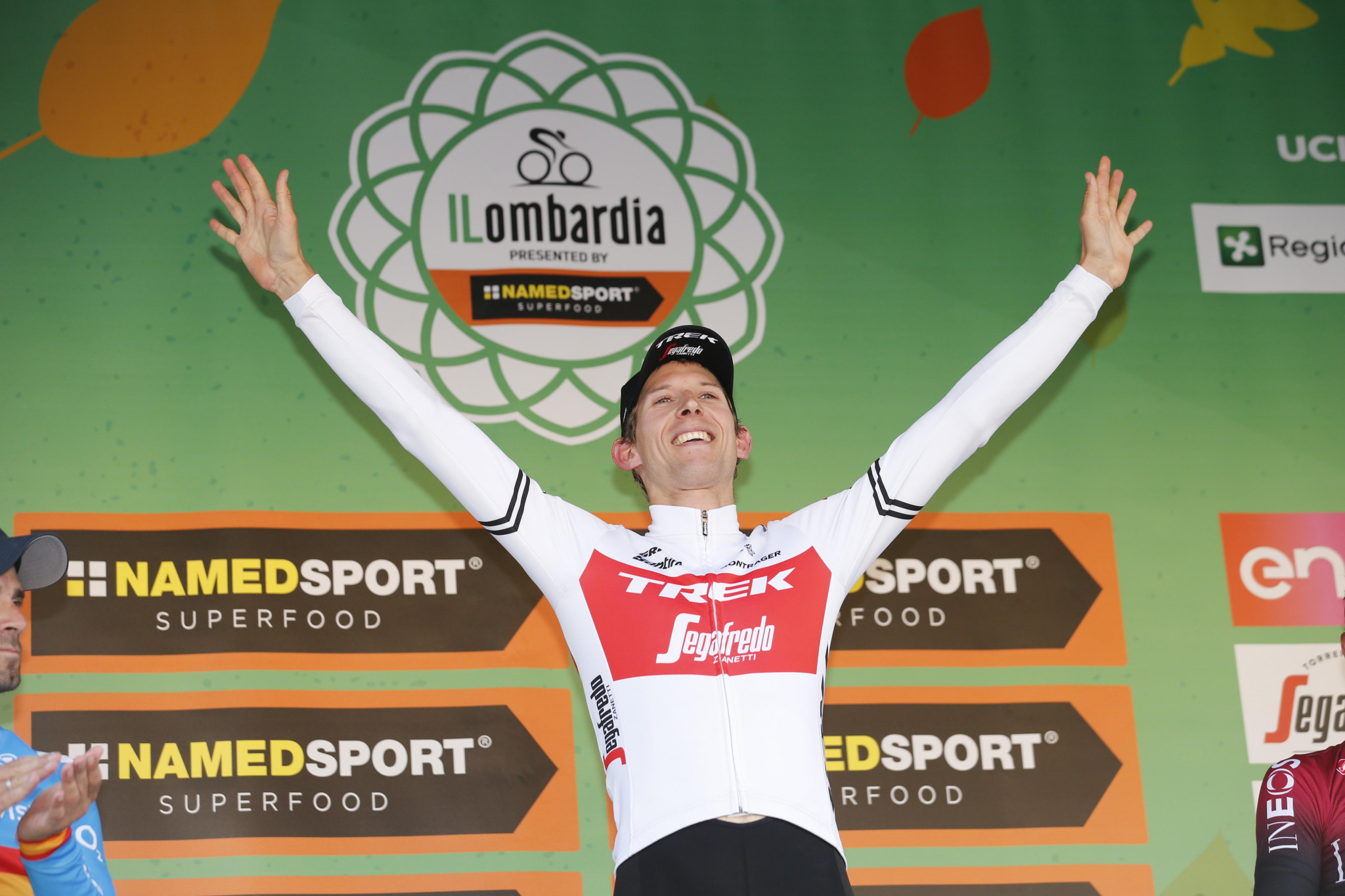 Defending champion Bauke Mollema will be among the starters at Il Lombardia tomorrow, the second monument of the coronavirus impacted International Cycling Union (UCI) WorldTour season.

The race will begin in Bergamo, one of Italy's areas most affected by the pandemic.

Race organisers have confirmed a minute’s silence with take place prior to the race, with the peloton and organisers remembering victims of COVID-19.

Trek–Segafredo rider Mollema will seek back-to-back victories in the race, but the Dutch rider will face competition from two-time champion Vincenzo Nibali of Italy.

Reigning Giro d'Italia champion Richard Carapaz of Ecuador and Dutch star Mathieu van der Poel are among the riders who could feature at the head of the race.

The triumph also added to wins at the Volta ao Algarve, Vuelta a Burgos and the Vuelta a San Juan during a season dominated by coronavirus.

The date of this year’s race was moved twice to accommodate the vast changes to the UCI calendar, following the postponement of major events such as the Tour de France and Giro d’Italia.

The Italian Cycling Federation had also asked for the event to take place on August 15, which would enable them to hold their National Championships in October.

Milan-San Remo was the first of cycling's five monument races to take place this year, with the one-day race held earlier this month.