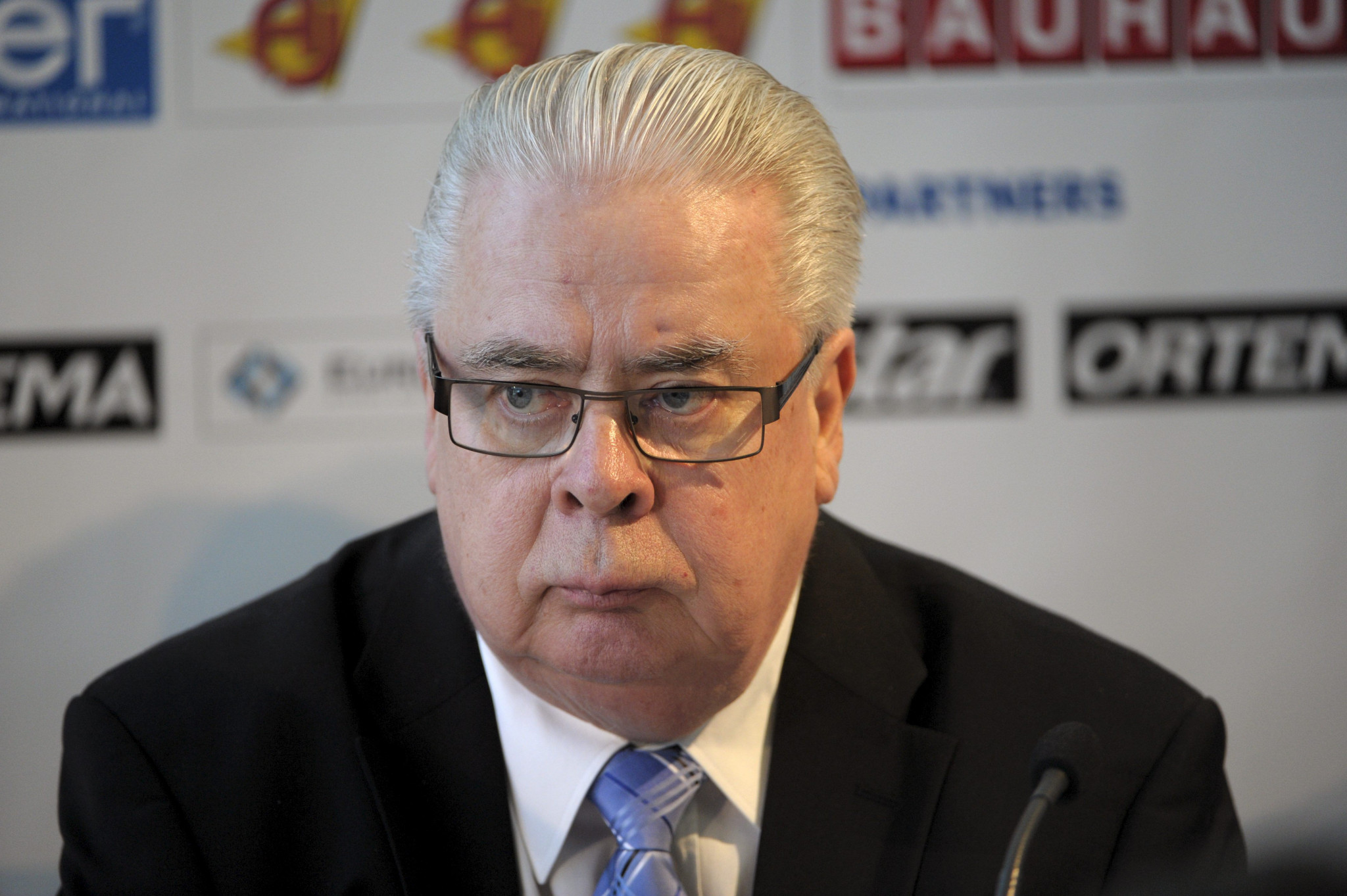 International Ice Hockey Federation (IIHF) vice-president Kalervo Kummola has raised the issue of the unrest in Belarus as Minsk prepares to co-host the 2021 World Championship.

The Finn told Ilta-Sanomat that IIHF President René Fasel had pledged to assess the situation in a fortnight, after Belarus President Alexander Lukashenko's controversial re-election was followed by violent clashes between police and protesters.

Lukashenko, who has ruled the nation for 26 years and also heads the National Olympic Committee of the Republic of Belarus, is said to have won the election with 80 per cent of the vote.

"I took up the matter," Kummola said to Ilta-Sanomat, following an IIHF meeting.

"The chairman [Fasel] said that in two weeks' time we would see what was happening in Belarus.

"Will the situation calm down or not?"

Kummola said he had also spoken with a representative from Belarus.

"There was no discussion there other than me and the representative of Belarus," he added.

"We talked to each other.

"We did not have exactly the same views on the matter."

Kummola added that he was skeptical that the event would be moved away from Minsk.

"Belarus is a hard hockey country where a lot of money has been put into hockey," he said.

"It raises the threshold.

"If it were a country with poor conditions, then decisions could be easier to make."

Belarus is due to host matches in 2021 at Minsk Arena, alongside co-hosts Latvia who plan to use Arena Riga.

The tournament is due to run between May 21 and June 6, with both semi-finals and the medal matches planned for Minsk.

Latvian Ice Hockey Federation secretary general Viesturs Koziols told Russia's state news agency TASS that politics should not be an issue, while stating that his country would not be able to host alone.

"Hockey should not be confused with politics, we don't even consider this issue," he said.

"We will hold the World Championship together with Belarus.

"There are no two venues in Riga to host the World Championship for two groups.

"There is no other such arena as Arena Riga in Latvia."

Belarus has been described as "Europe's last dictatorship" after Lukashenko's lengthy spell in power.

The result of the election has been disputed by the main opposition leader, Svetlana Tikhanovskaya, amid claims it was not conducted fairly.

Tikhanovskaya, who stepped into the race after her husband Sergei Tikhanovsky was prevented from running following his arrest for allegedly inciting disturbances in May, has now left Belarus for Lithuania.