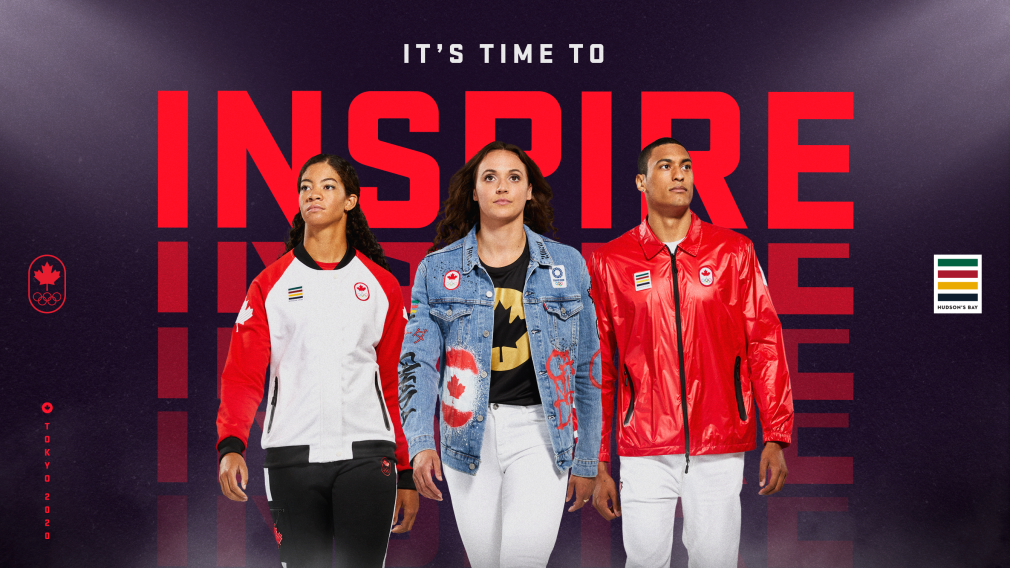 Team Canada and its official outfitter Hudson Bay have launched the nation's uniform and team kits for the Tokyo 2020 Olympics and Paralympics.

The new outfits will be worn by Canada's Olympians and Paralympians, with the kit created with the potential heat of the Japanese capital in mind, as well as for rain and the use of air conditioning.

The 26-piece kit blends a classic style and street fashion with a twist, it is claimed, and is expected to "catch eyes" at the Opening and Closing Ceremonies for the Games.

"There is something quite special that I can't really explain when an athlete receives their official Team Canada collection at the Olympics," said Erica Wiebe, the Rio 2016 Olympic wrestling champion.

"It is a symbol of pride and honour of representing your country on the biggest stage."

Sailor Sarah Douglas has also been a model for the new kit.

Hudson Bay has provided the Team Canada uniform at every Games since Turin 2006, with 10 per cent of proceeds from the Tokyo 2020 collection being invested into the Team Canada Return to Sport programme.

This supports athletes making a safe return back to training and competition following the COVID-19 pandemic.

The Opening Ceremonies will see athletes don shiny red jackets with the maple leaf on the back, white jeans provided by Levi's and a white and red t-shirt.

There are 13 stripes on the maple leaf to represent the nation's 10 provinces and three territories.

For the podium, a white jacket with red sleeves will be worn with the maple leaf again being on the arm.

Athletes will wear black tracksuit bottoms with a white stripe down the side and a red maple leaf.

For the Closing Ceremony, Canadians will sport denim jackets marked with the Canadian flag in graffiti, with the unisex look finished with a black t-shirt and white jeans.

Canada will also be spelled in the katakana, the Japanese syllabary.

"By unveiling the collection now, our goal is to inspire athletes and fans to keep the spirit and momentum of Team Canada strong, as we look forward to our athletes embarking to Tokyo next summer to compete on the world stage," said Hudson Bay's President and chief executive Ian Nairn.

They will be followed by the Paralympics from August 24 to September 5.