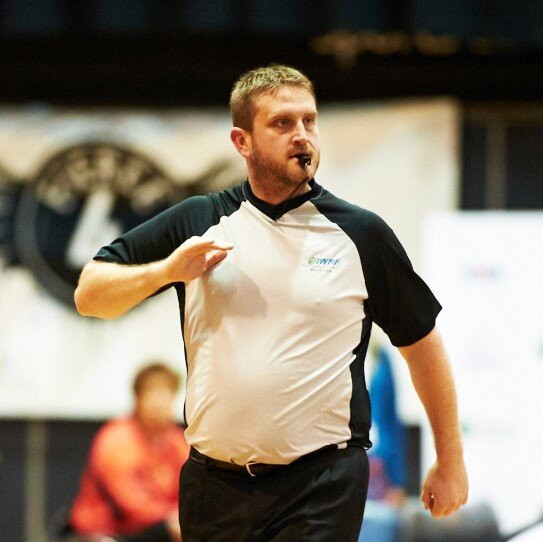 Wheelchair Rugby Australia has paid tribute to highly-respected official Quentin Fleischfresser after his death at the age of 41.

He first started refereeing in 2013 and quickly rose to prominence as an international official.

In 2017 he was promoted to national head referee where he "passionately oversaw the development of officials at both domestic and international tournaments".

Fleischfresser was rewarded last year with a place on the WRA Advisory Board and is said to have made a "significant, positive and long-lasting impact".

He is survived by his wife Kerrin and son Archer.

"Above his many wheelchair rugby achievements, Quentin was an exceptional human being and an extremely valued member of our community," a WRA statement said.

"His commitment to the growth of our sport was genuine and infectious and we extend our deepest sympathies to his close family and friends.

"He will be missed."