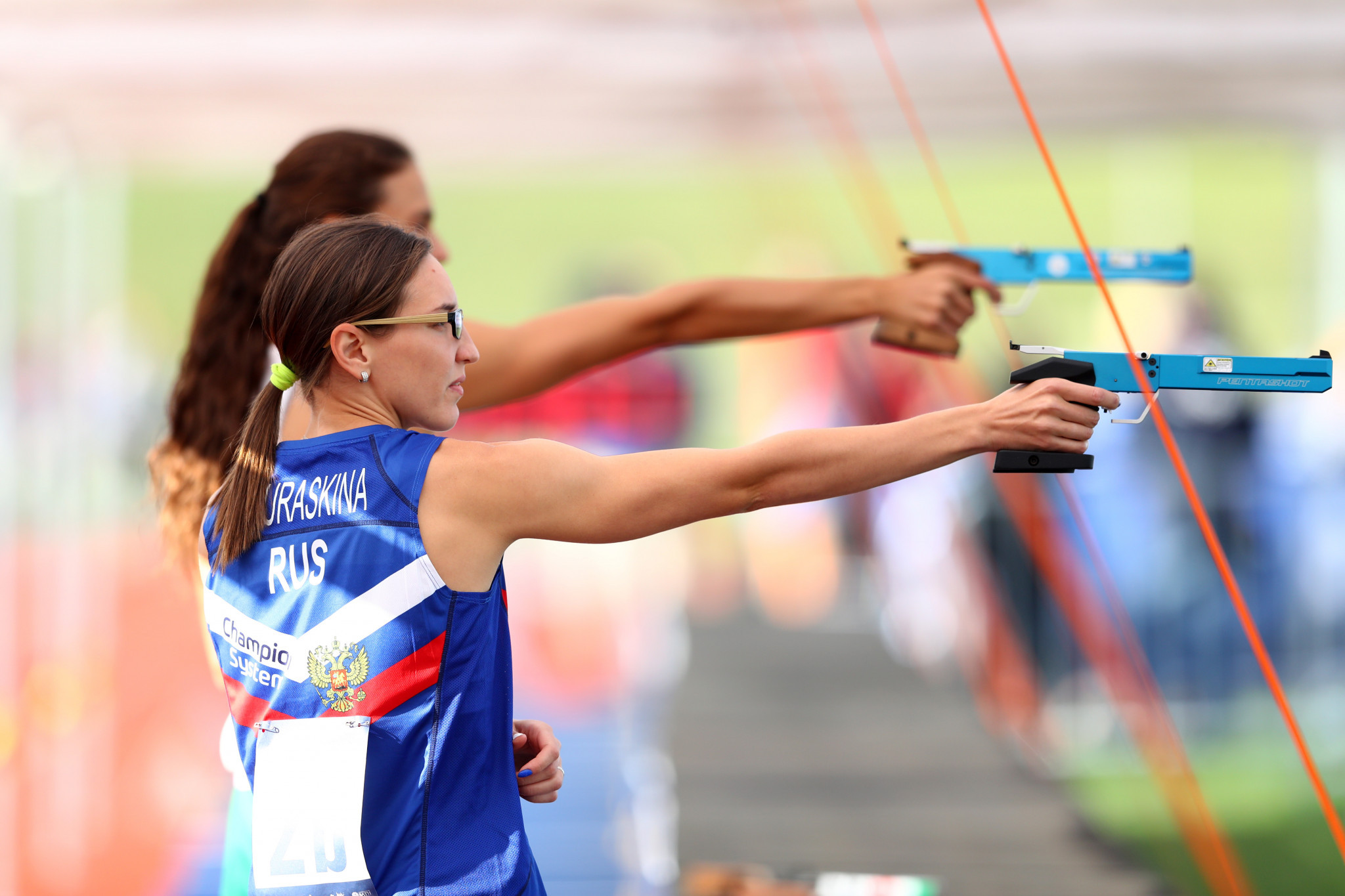 The world's first virtual laser shooting competition has ended, whittling down the top 32 athletes who will now compete in the International Modern Pentathlon Union's (UIPM) Laser All Stars Finals.

Hosted by the UIPM, the qualifier tournament saw athletes from five of the governing body's six continental confederations – Africa, Asia, Europe, North America and South America – qualify for the finals in September.

This was after they reached the last four of their respective qualification rounds.

Only Oceania will not be represented in the finals.

Action was shown on a live stream globally, including in the Philippines where a large group gathered to watch the nation's junior athletes on a big screen as they competed.

A total of 256 athletes from 35 countries took part in qualification, with many previously participating in the Laser Home Run – the UIPM's first virtual event – in May.

📢 UPDATE 📢
Huge congratulations to the first-ever #LaserAllStars finalists (36) and everyone who took part 🔫
All results are now published 👉 https://t.co/wctBpJ45Q1
Full report to follow tomorrow 🌏 pic.twitter.com/rHxW0F0Rpb

Among the competitors was Moscow 1980 Olympic champion Anatoly Starostin of Russia, who qualified for the men's masters tournament.

Established modern pentathlon nations such as Belarus, Egypt, Britain and Mexico gained qualifiers for the finals alongside the likes of Afghanistan, Ecuador, Moldova, the Philippines and Venezuela.

Other nations due to take part in the Finals include Argentina, Italy, Latvia, Switzerland and Russia.

Praise was given by competitors to the organisers, including from Britain's Charlie Lane, who said: "Thank you very much for all your hard work in putting together the UIPM Laser All Stars.

"Although in this area of competition I am a competitor, in other sports in Britain, I am an official and an organiser and I am only too well aware how much time and effort goes into managing these competitions, and at times it can feel it is all for little reward."

The event was an example of virtual competitions which have been taking place in sport due to the COVID-19 pandemic.