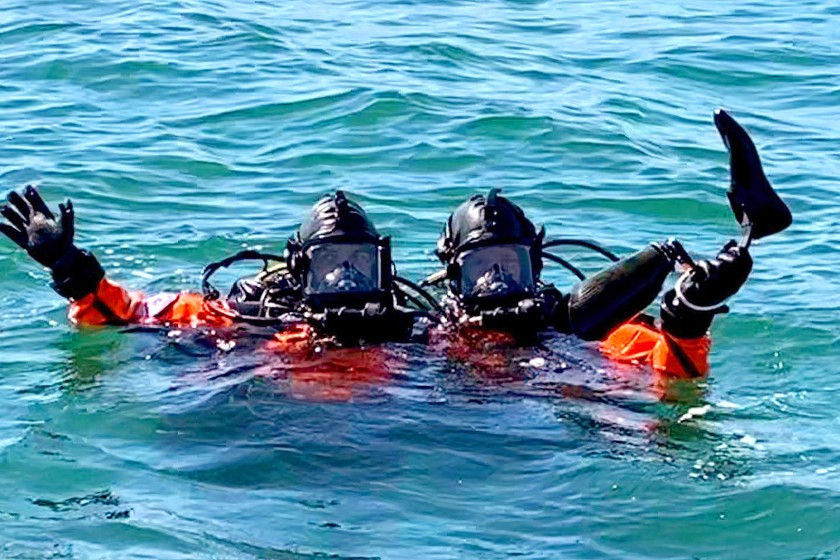 Mix lost the leg off the coast of Long Beach while trying paddle-boarding, as reported by the Los Angeles Times.

The American was devastated when he lost the leg, fearing his dreams of competing in the javelin throw at the Tokyo 2020 Paralympics may be over.

Rescue divers from the Long Beach Fire Department spent two days looking for the leg with no success, before Mix gave the rescuers details of what he believed was the precise location of where he lost the leg.

On the third day of searching, the rescuers retrieved the prosthetic which was still in good condition despite spending the best part of three days underwater.

Mix lost most of his left leg in 2007 after being involved in a collision with an intoxicated car driver on Sunset Boulevard in Los Angeles.

Mix, who was a state champion in javelin at Pomona College in California, took up the sport again following the accident.

The American missed both the London 2012 and Rio 2016 Paralympic Games with injuries, and had to resort to crutches to get around after losing his prosthetic leg.

Speaking about the rescue mission Capt Omar Naranjo from the Fire Department's Marine Unit said: "That area happens to be pretty challenging because it goes from about 30 feet to about 65 feet in about zero visibility."

Paying tribute to members of the fire department, Mix said: "The biggest part of this whole story is the fact that none of these rescue operators gave up.

"I'm just amazed at how professional and dedicated they all are."