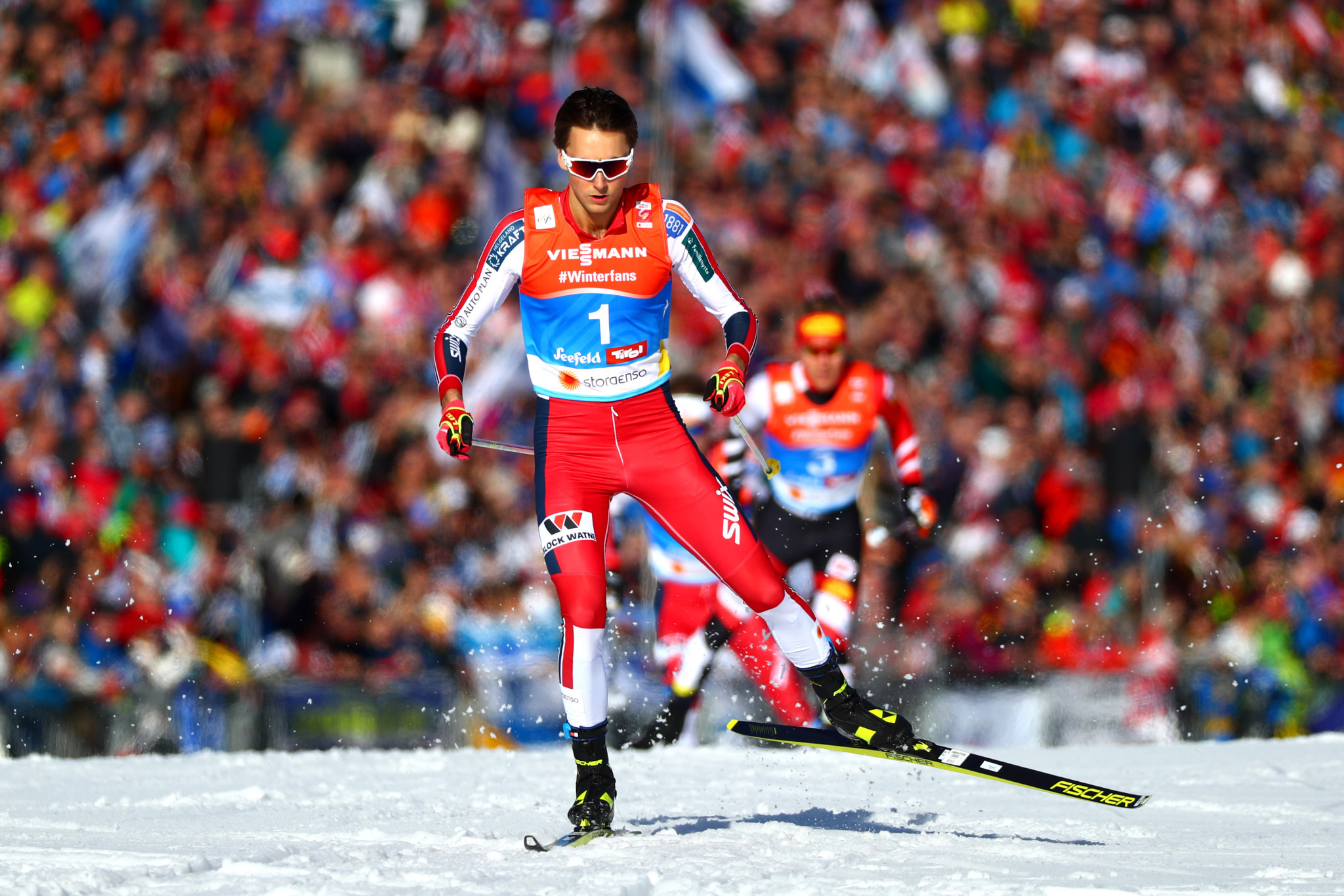 Russia's Nordic combined athlete Alexander Pashaev has become a barber after announcing his retirement from the sport.

The 22-year-old competed on the International Ski Federation (FIS) World Cup circuit, making his debut on the tour in Ruka in Finland in November 2018.

His best individual result was 37th in Ramsau au Dachstein in Austria in December of the same year, while he enjoyed a ninth-place finish in team event in January of this year, in Oberstdorf in Germany.

Pashaev also competed at the 2019 FIS Nordic World Ski Championships in Seefeld in Austria, where he came home 41st in the normal hill competition and 43rd in the large hill event.

He was also 11th with Russia in the team competition.

According to the FIS, Pashaev said his decision to retire was because he did not see any prospects for his career development.

"I think the athlete's profession is over," he said.

"For the past two months, I have taken courses and now I work as a barber.

"Not everything works out yet, but I will try."

Dmitry Gelvig, another member of the Russian Nordic combined squad, is facing a year out of action after fracturing his neck.

He was injured after crashing during ski jumping training.