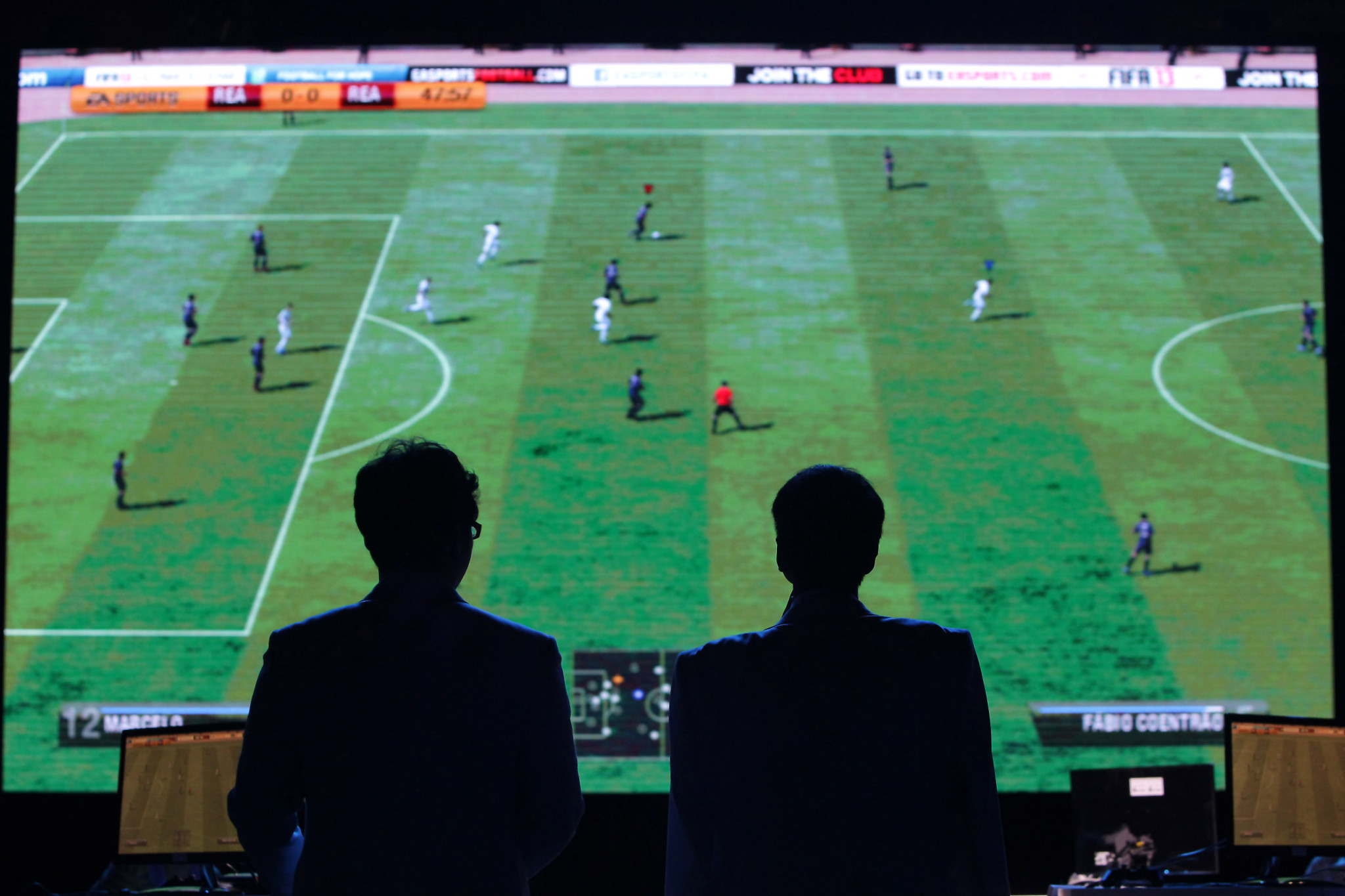 The Norwegian Esport Federation and the Esports and Gaming Federation of Ireland are the two new European members.

The IESF and AESF reached an agreement on a "collaborative relationship to promote and advance esports globally as well as across the Asian continent" earlier this year.

Seventy-one nations are now listed as IESF members, while the AESF website displays 45.

The IESF is the oldest governing body claiming to have responsibility for esports.

It is led by Vlad Marinescu, who succeeded Colin Webster as President in May.