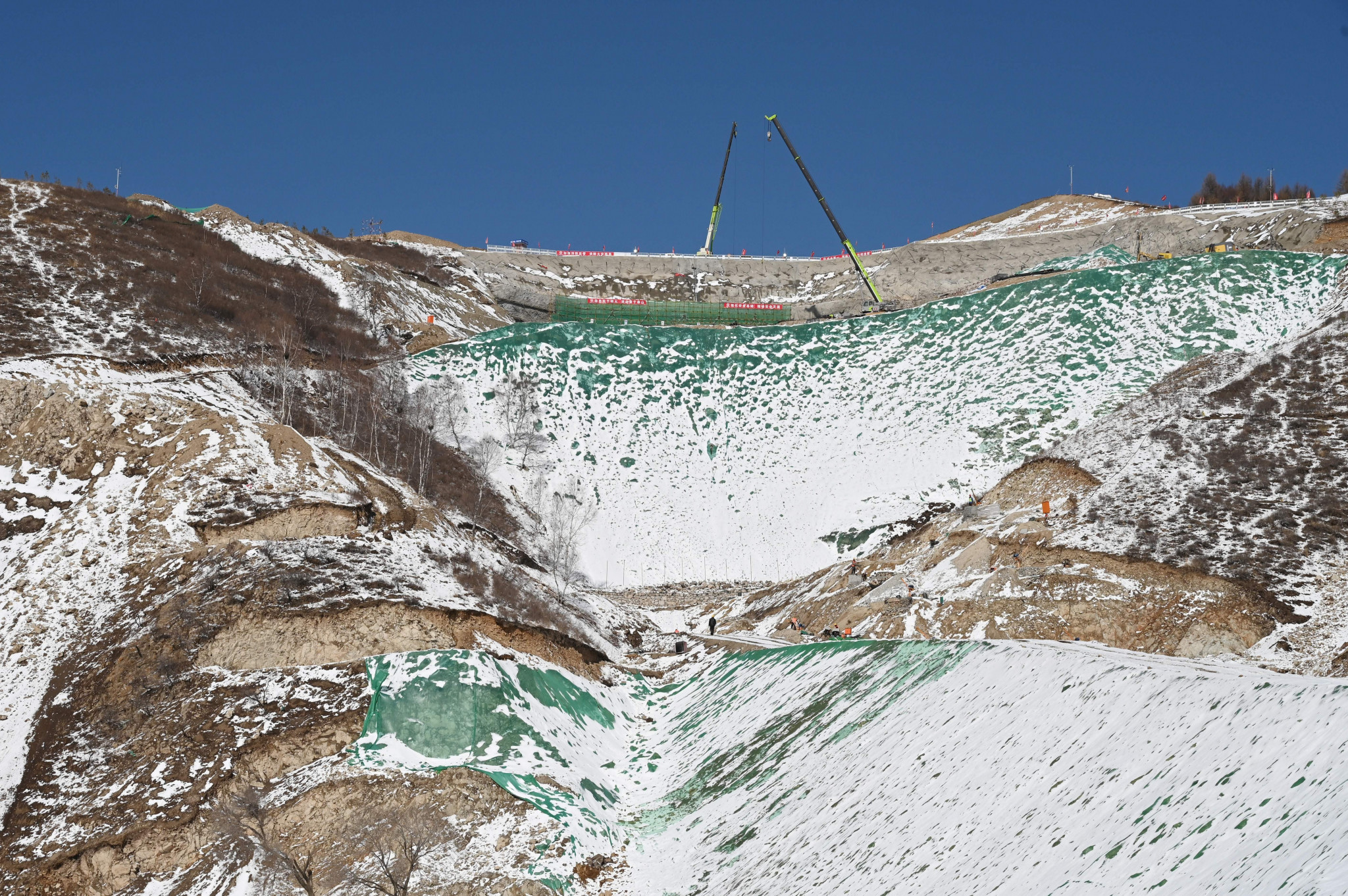 Upgrades to a key airport which will be used extensively during the Beijing 2022 Winter Olympics and Paralympics have been completed and are now in service.

The extended Zhangjiakou Ningyuan Airport will be one of the main infrastructure hubs during the Winter Games.

An expansion project includes a new terminal with an emergency rescue centre and an extended runway.

Zhangjiakou Ningyuan is situated just outside the city of Zhangjiakou – a two-and-a-half hour drive from the city centre of Beijing.

After the extension of the airport, it can now handle up to one million passengers a year from 600,000 previously, according to Li Hui, who was in charge of the project.

A mission complete! The extended Zhangjiakou Ningyuan Airport, one of the key supporting infrastructure developments for the #Beijing2022 Winter Olympics, was completed and put into service on Monday. pic.twitter.com/bskCdn9pm1

China has more than 100 airports that are able to host one million people a year.

Zhangjiakou will be a venue hub for a number of snow sports in the area in 2022.

These will be cross-country skiing, Nordic combined and ski jumping, as well as biathlon, snowboarding and freestyle skiing.