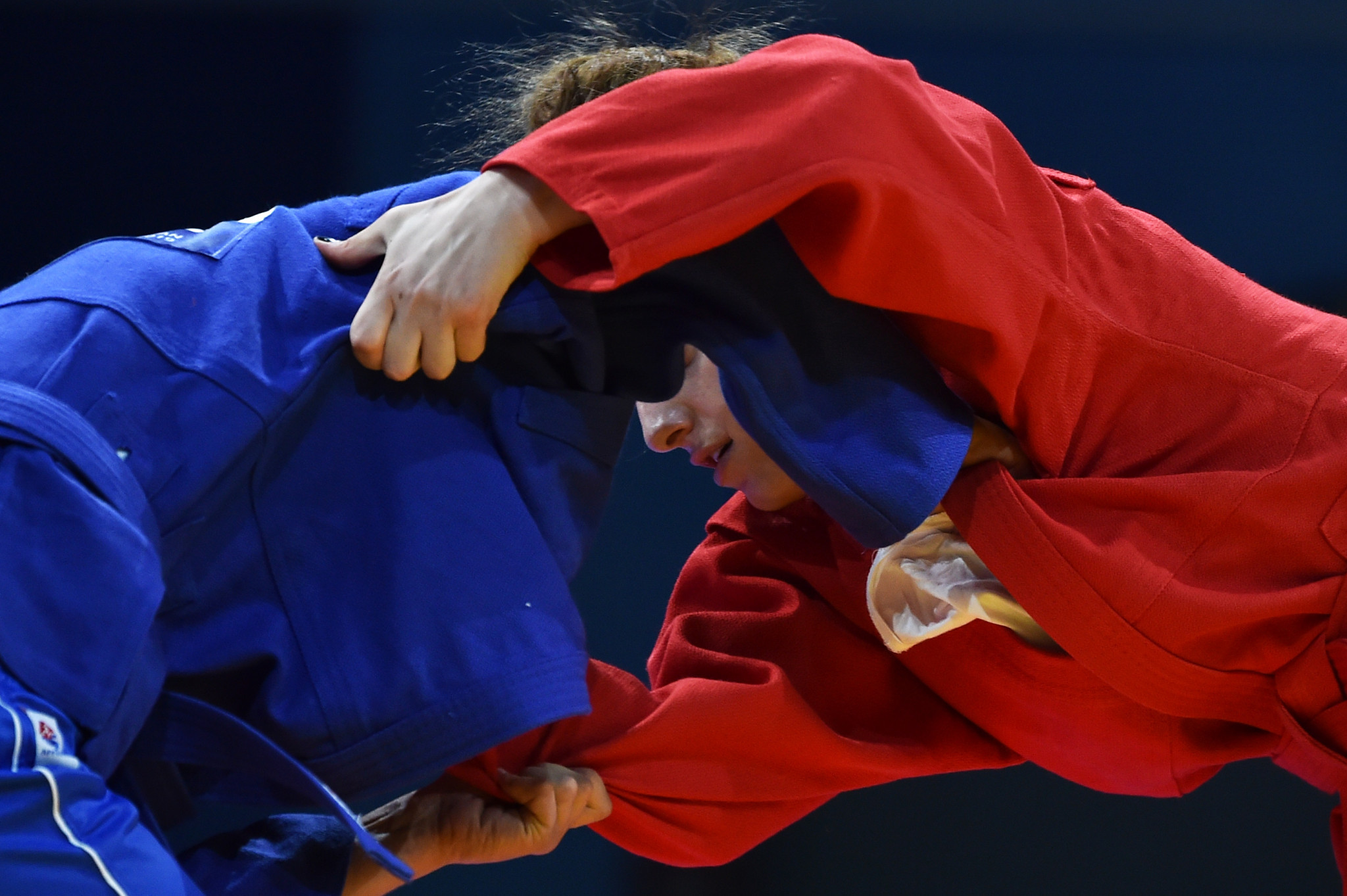 The Dutch Sambo Federation is satisfied after sport sambo was recognised by the Dutch Olympic Committee*Dutch Sports Federation (NOC*NFS) as a "Top Sport".

Combat sambo has recieved the lesser classification of "International Sport".

"The status of 'Top Sport' means that high-level sambists will receive certain benefits from our NOC," Ningbers said, per the International Sambo Federation (FIAS).

"First of all, this is an official status for athletes, thanks to which, for example, students will be able to take an exemption from classes to participate in tournaments or training camps.

"I hope that in the future, thanks to this, our federation will also receive financial assistance."

The Dutch Sambo Federation is currently exploring the possibility of establishing a joint combat centre in Rotterdam, which could also benefit sambo in The Netherlands in the long run.

"Thanks to FIAS, representatives of a large number of countries participate in the World Sambo Championships.

"This played one of the most important roles in the recognition of sports sambo as a Top Sport in The Netherlands.

"And, of course, the fact that FIAS received temporary recognition by the IOC also significantly influenced the NOC [National Olympic Committee] of our country."