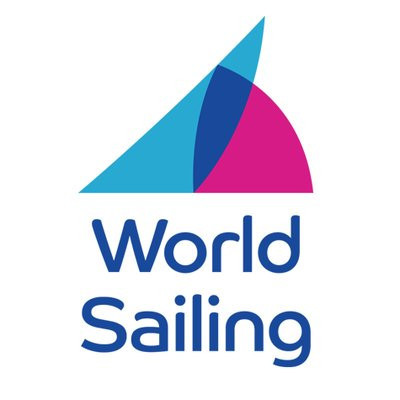 Candidates in the World Sailing Presidential election have been banned from working with consultants and communications agencies during the campaign.

The election rules - which apply to those standing for President and vice-president, among others - state that candidates are "not permitted to receive marketing, public relations or professional campaign management assistance".

If they are offered such help, they must refuse it and inform the Election Committee, which is overseeing the crucial vote due to be held later this year.

The regulation does not apply to "any reasonable financial support" provided by the candidate's own Member National Authority (MNA).

The Presidential election is scheduled to take place during the Annual General Meeting (AGM) on November 1, which is set to be held virtually because of the coronavirus pandemic.

World Sailing President Kim Andersen is standing for re-election and is being challenged by Spanish veteran Gerardo Seeliger.

insidethegames understands at least one other official will submit their candidacy for President by the September 6 deadline.

Candidates must have five or more nominations to be put forward for election.

Consultants and agencies have been a staple of election campaigns in the Olympic Movement and the World Sailing rule marks a rare example of them being explicitly banned from any involvement.

Andersen enlisted the help of Swiss-based company Burson Cohn and Wolfe Sport - then called TSE Consulting - during his successful campaign for the top job in 2016.

The Dane ousted incumbent Carlo Croce, who himself used London-based strategic communications consultancy Vero Communications as part of his failed bid for re-election.

The Election Committee has discouraged candidates from visiting MNAs and any such meetings have to be declared to the chief executive.

"The number of trips made by a candidate with a view to promoting a candidature shall be limited in order to avoid excessive expenditure (a factor of inequality between candidates)," the rules state.

Candidates are prohibited from giving "presents, offering donations or gifts, or granting advantages of whatever nature (or inducements or incentives at any time) to procure support for their candidature".

They have also been banned from offering promises of any kind "for the direct or indirect benefit of MNAs, their representatives and delegates, Council Members, committee and commission members, other organisations (such as Continental Associations or World Sailing classes), regions or other partners".

Those standing in the elections are able to present their plans to MNAs and Council members, providing they have filed a written document with chief executive David Graham.

"The promotion of a candidature shall be conducted with dignity and moderation," the rules state.

"A candidate shall not do anything which may bring the sport of sailing, or the reputation of World Sailing, into disrepute."

The final decision on the status of the AGM rests with the World Sailing Board of Directors, which is expected to give the green light to a remote election when it meets tomorrow.