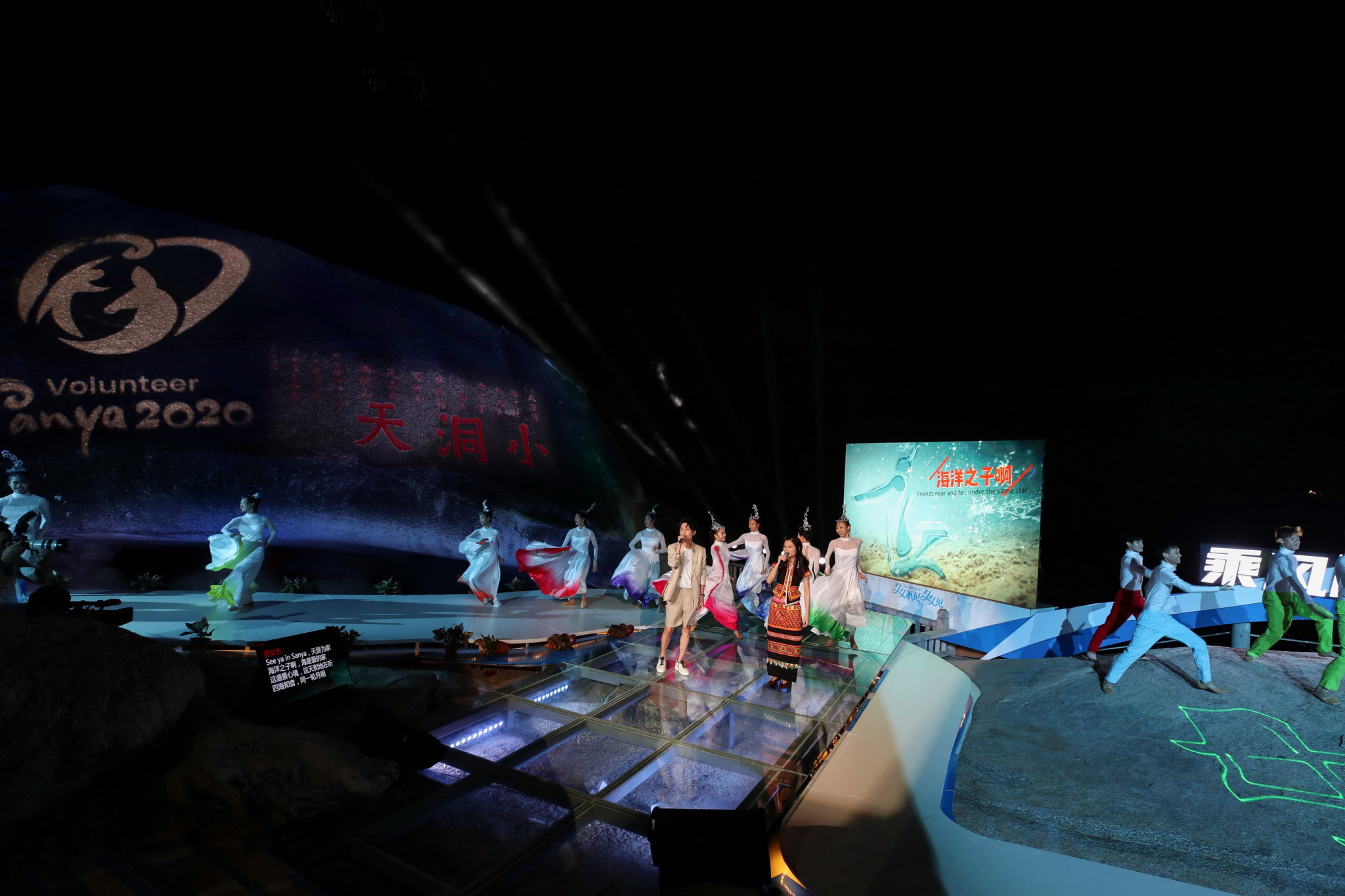 The theme song for the Asian Beach Games in Sanya has been launched, despite major doubts over whether the event will take place as planned this year because of the coronavirus crisis.

Chinese officials used the first anniversary of the founding of the Organising Committee as an opportunity to release the song by Zheng Hai.

The lyrics include "See ya in Sanya" in English, even though the Games are expected to be postponed until next year following an order from the Chinese Government earlier this month to cancel international events for the rest of 2020 to try to contain the spread of COVID-19.

Like most international organisers, the Olympic Council of Asia were surprised by the decision and are currently holding talks about what to do with the sixth edition of its Asian Beach Games, due to take place in a city located at the southern end of China’s Hainan Island between November 28 and December 6.

The uncertainty has not stopped organisers in Sanya launching their song along with the slogan, nicknames and emblem for its volunteers, which have been chosen from more than 900 entries.

"The melody of the song is very consistent with Hainan's geographical features, which reminds people of the spectacular ebb and flow of the sea," said the song's singer Chen Chusheng.

The volunteers' slogan is "Meet in ABG, Bring Love to the World".

Officials claim they advocate the concept of "making volunteer service a fashion" and aims to make athletes and tourists from across Asia feel the enthusiasm, love and warmth of Sanya.

The nicknames of volunteers are "Deer Brother" and "Deer Sister", which not only include the Hainan Eld's deer, the prototype of the Asian Beach Games mascot "Yaya", but also incorporates the distinctive local dialect "Age" (brother) and "Amei" (sister).

The volunteers' emblem, based on Asian Beach Games logo, is designed with an additional "loving heart".

The volunteers even have their own theme song - "Meet with You and Warm You Up".

It is designed to promote the volunteer spirit of "Dedication, Friendship, Mutual Assistance and Progress", organisers claimed.

More than 2,000 athletes from over 40 countries were set to compete in 19 sports at the Games, including 3x3 basketball, beach handball, dragon boat and teqball.