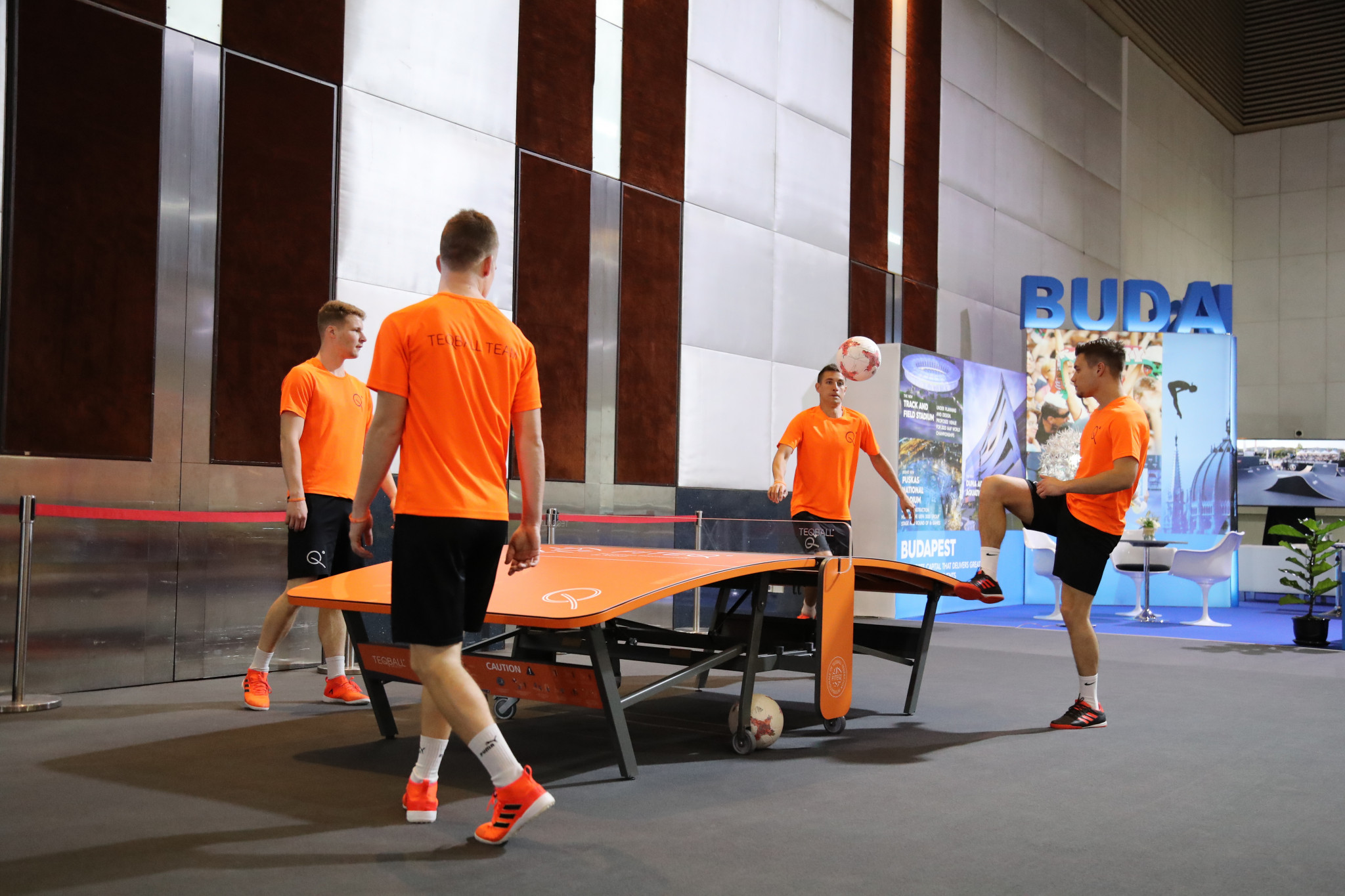 Teqball, esports and sambo could be featured at the 2021 Southeast Asian (SEA) Games in Hanoi.

The Indonesian Olympic Committee (KOI) has proposed seven sports which could be added to the programme.

"Yes, the Indonesian NOC proposes the addition of seven sports out of 36 proposed by the 2021 SEA Games Vietnam committee," KOI deputy secretary general Wijaya Noeradi is quoted as saying by Era Indonesia Digital.

In addition to teqball, sambo and esports, the KOI also suggested, triathlon, modern pentathlon, bowling and jiu-jitsu at a meeting of the Southeast Asian Sports Federation.

Organisers of the SEA Games are looking to add four sports to the 36 already agreed upon, bringing the total number to 40.

Trần Đức Phấn, deputy director of the National Sports Administration, told Vietnam News Agency, the state-run news service, that "we will add four events to ensure a maximum of 40 because there are many sports proposed by many countries".

"It will help Vietnamese athletes compete and show their ability.

"In the previous SEA Games, there were many athletes training hard, but not participating in the competition or their chosen sport was eliminated.

"We can also assess the development of the sports that athletes participate in, so that we can make adjustments and invest reasonably."

A final decision is expected in November, with Phấn pinpointing facilities as a crucial factor and using the example of sailing as a sport that would not be added as Vietnam "does not meet the requirements to host sailing competitions".

The Games are schedule to open on November 21 next year and run for 12 days.

Hanoi previously co-hosted the event, along with Ho Chi Minh City, in 2003.

Teqball is due to be a demonstration sport at the 2021 Asian Indoor and Martial Arts Games and will be part of the 2020 Asian Beach Games in the Chinese city of Sanya - although when that event will take place is currently unclear.

At the 2019 SEA Games, esports was a medal event and the Philippines - the host nation - won five of the 18 medals on offer, including three of six golds.