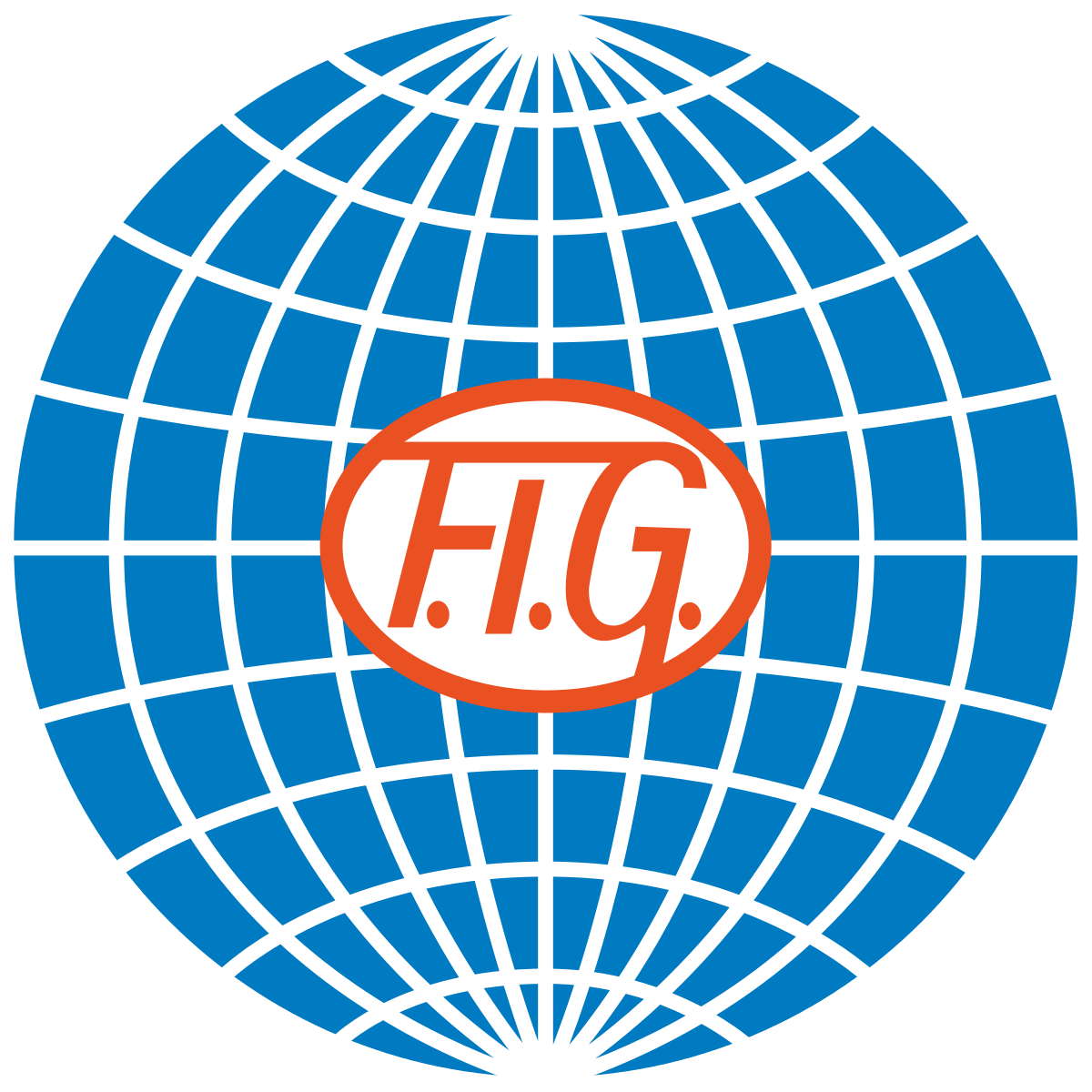 The International Gymnastics Federation (FIG) has been urged to hold a worldwide symposium "as soon as possible" to address the coaching culture within the sport in the wake of several abuse scandals.

In an open letter to the FIG, the Royal Dutch Gymnastics Federation (KNGU) expressed concern the culture portrayed in the Netflix documentary Athlete A is "not isolated but constitutes a risk for the entire world of gymnastics around the globe".

Since the release of the documentary, which focuses on USA Gymnastics and the Larry Nassar scandal, gymnasts from countries including Britain, Australia and Switzerland have made allegations of emotional and physical abuse.

"We want to use the global discussion that has arisen to enter into a dialogue with the FIG and other federations, and we welcome the experiences from other federations as well," the KNGU wrote in its letter.

"A dialogue or discussion about the needs to address this challenge at an international level, systematically and culturally.

"We believe that it is a shared duty to our gymnasts to act on this matter, both at present and in the future.

"With this letter, we kindly propose that the FIG organises an international dialogue through a symposium with the International Federations given the urgency of this matter about a safe sports environment worldwide at this moment."

The FIG said it "welcomes any idea or proposal from any of its national federations, especially when it is related to sharing good practice regarding athletes’ safety and welfare".

The worldwide governing body also highlighted how it had established its Gymnastics Ethics Foundation in response to the Nassar case in the United States.

Gymnastics Ethics Foundation director Alex McLin acknowledged there is a cultural problem in gymnastics coaching and said those "with a certain methodology" need to change or leave the sport.

"We've heard enough testimony to know that this is a cultural issue that we see internationally," McLin told the BBC.

"There is a cultural issue with coaching.

"That doesn't mean it's universal, there's a lot of positive coaching out there as well.

"So you're talking about people who've coached successfully for a long time, with certain methodology, and who perhaps need to adapt or leave the sport if they can't."

Four former gymnasts, Jennifer Sey, Lisa Mason, Catherine Lyons and Rachael Denhollander - the first to publicly accuse Nassar of Abuse - told ITV News this week that the age limit for female artistic gymnasts should be raised from 16 to 18 to help change the culture within coaching.

"The age for me is a big thing," Mason, who won gold for Britain in the vault event at the 1998 Commonwealth Games in Kuala Lumpur, said.

"We use the word women's gymnastics and I don't see women.

"I see children and we're expecting professionalism and adult behaviour from children."

In response, the FIG told insidethegames the current rules were in place for safety reasons.

"In artistic gymnastics the minimum age for senior men (18) is set two years older than that for senior women (16) based on physical development," the FIG said.

"The men have six apparatus and a major reliance on upper body strength usually reaching its peak in their mid-twenties.

"Therefore, the older minimum age for men was established for safety.

"Most women actually have a physical advantage at an earlier age competing on their four apparatus.

"Where physical maturity at a later age greatly benefits male gymnasts, it does not usually provide the same value for women.

"As a consequence, the gymnastics careers of women are traditionally shorter than that of men."