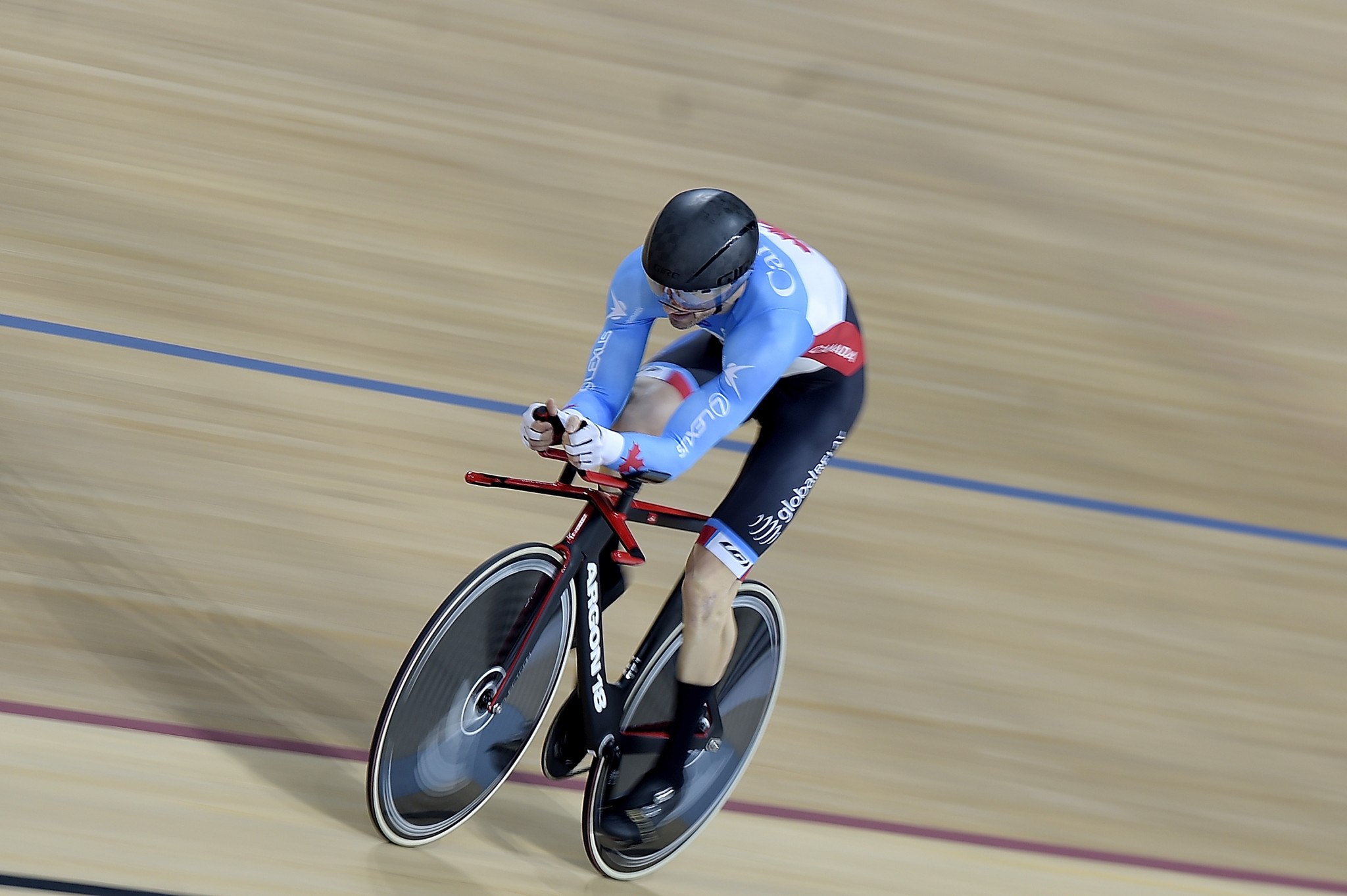 Chernove finished the BC Epic 1000, a largely off-road route through the province of British Columbia, in three days and seven hours.

He beat the previous record by around eight hours.

"It's great to be finished," he said, as reported by Daybreak South.

"I had my first sleep in several days and a long one at that.

AMAZING ride by @TristenChernove completing the BC Epic 1000 in record time, 8 hour and 30 minutes faster than the previous record holder!

What a ride by the @CDNParalympics athlete 🙌 🎉💪

Chernove is considered one of the best in the world in the C2 category, having won gold, silver and bronze medals at the Rio 2016 Paralympics and capturing 13 world titles to date.

He became the first Para-athlete to complete the BC Epic 1000.

"I am super happy and probably will try to continue doing something like this," Chernove said.

"Any other athletes with a disability out there - I would challenge you to think of things that matter for you and to get out there and raise some money as well.