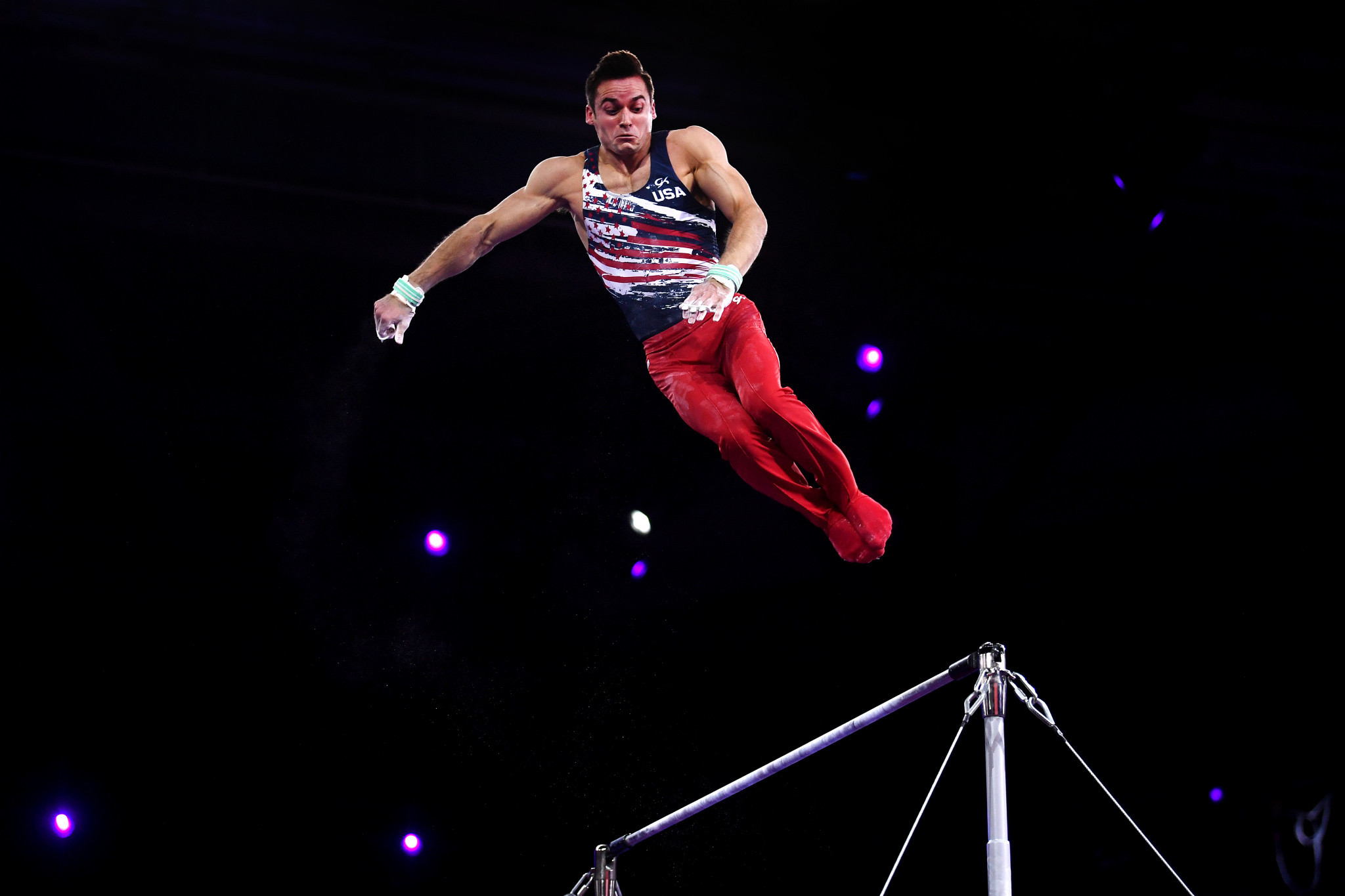 USA Gymnastics has announced its Olympic team trials for Tokyo 2020 will now take place from June 24 to 27 next year.

The event had been scheduled to take place at Enterprise Center in St. Louis in Missouri from June 25 to 28 this year.

Following the postponement of the Tokyo 2020 Olympics due to the coronavirus pandemic, the trials are now due to take place at the same venue next year.

At the event’s conclusion, the full United States Olympic gymnastics roster for Tokyo 2020, including the men’s and women’s artistic gymnastic teams, will be named.

Ticket holders for the original Olympic team trials dates may use their tickets for the rescheduled event.

Alongside the trials, the 2021 USA Gymnastics Championships has been scheduled for June 22 to 27 2021 at America’s Center in St. Louis.

The competition serves as the annual National Championships for the acrobatic, rhythmic, and trampoline and tumbling disciplines, as well as the final Olympic selection event for rhythmic and trampoline.

The US has enjoyed considerable success in artistic gymnastics at recent Olympic Games, particularly in the women's events.

The country has won the past two women's team Olympic gold medals, with the past four all-around Olympic champions hailing from the US.

This includes Rio 2016 Olympic champion Simone Biles, who has a combined total of 30 world and Olympic medals.

Despite the success in the sport, USA Gymnastics remains under intense scrutiny following the Larry Nassar abuse scandal.

More than 350 women are thought to have been abused by former team doctor Nassar, who was given an effective life sentence by a Michigan court in 2018.

Netflix's recently released documentary "Athlete A", which details the abuse case, alleges that USA Gymnastics ignored the sexual abuse by Nassar, despite athletes coming forward about the physician's misconduct.