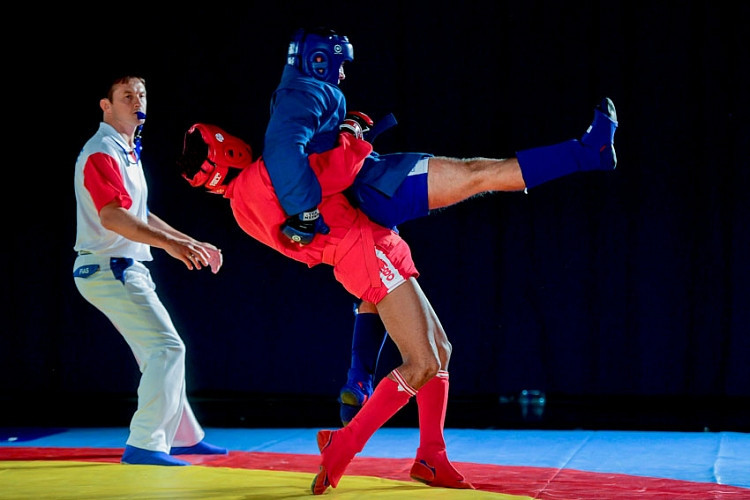 The President's Sambo Cup, originally scheduled to take place in Scotland, has now been postponed until next year due to the ongoing restrictions caused by the COVID-19 pandemic.

Initially due to take place on September 26, the event was moved after consulting recommendations made by the World Health Organisation.

Speaking about the decision, head of the Commonwealth Sambo Association Michael Wynne-Parker said: "After careful thought and consultation we have decided to hold the next President's Cup in Scotland on July 31 2021 instead of this September."

The competition was set to take place in the Scottish capital of Edinburgh - the second largest city within the country.

The President's Sambo Cup has been held in the United Kingdom every year since 2014 and initially was held in the process of team competitions in sports sambo, before combat sambo became part of the programme in later years.

Traditionally, the President's Cup in the UK is held in the autumn.

In the team competition, Russia won in Ballymena in Northern Ireland in 2019, finishing ahead of fellow podium finishers Ireland and Spain.