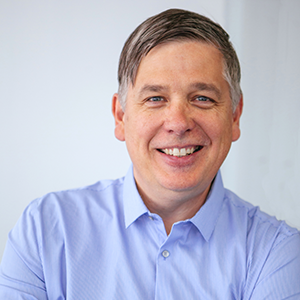 The Canadian stepped down as the organisation's chief executive and secretary general in January, after a decade in the roles.

He has now accepted the volunteer anti-doping role after already working behind the scenes to create the appropriate rules and regulations.

"The IWRF is pleased to announce that Eron Main has taken on the role of the IWRF anti-doping manager," the governing body said.

"This volunteer role is another crucial service that the IWRF must provide to its membership.

"Eron's unique experience with wheelchair rugby as the former CEO/secretary general means that he can start operating immediately."

In 2013, Main became the IWRF's first full-time employee after he was appointed secretary general.

He had previously been in the position since 2010 on a part-time basis.

Before that, he had served on the IWRF Board of Directors since 2002.

Steve Griffiths was appointed to replace Main in March.

"The IWRF has been working closely with the World Anti Doping Association for the last several months to ensure that all of the international standards can be met ahead of the 2021 World Anti-Doping Code coming into force in January of next year," the IWRF added.

"This will see two new components that aim for improvements in several areas, including education and results management.

"Complementing all of these are the IWRF's anti-doping and therapeutic use exemption (TUE) manuals, which will be published in the near future.

"Having these important documents in place is of course a necessary start.

"To ensure we have a world-class system, ongoing management is required.

"In particular, to ensure that there is a joint approach around international competitions, not just in testing but also in education.

"There will also be requirements for appropriate committees and panels to deal with TUEs, adverse findings and disciplinary processes."