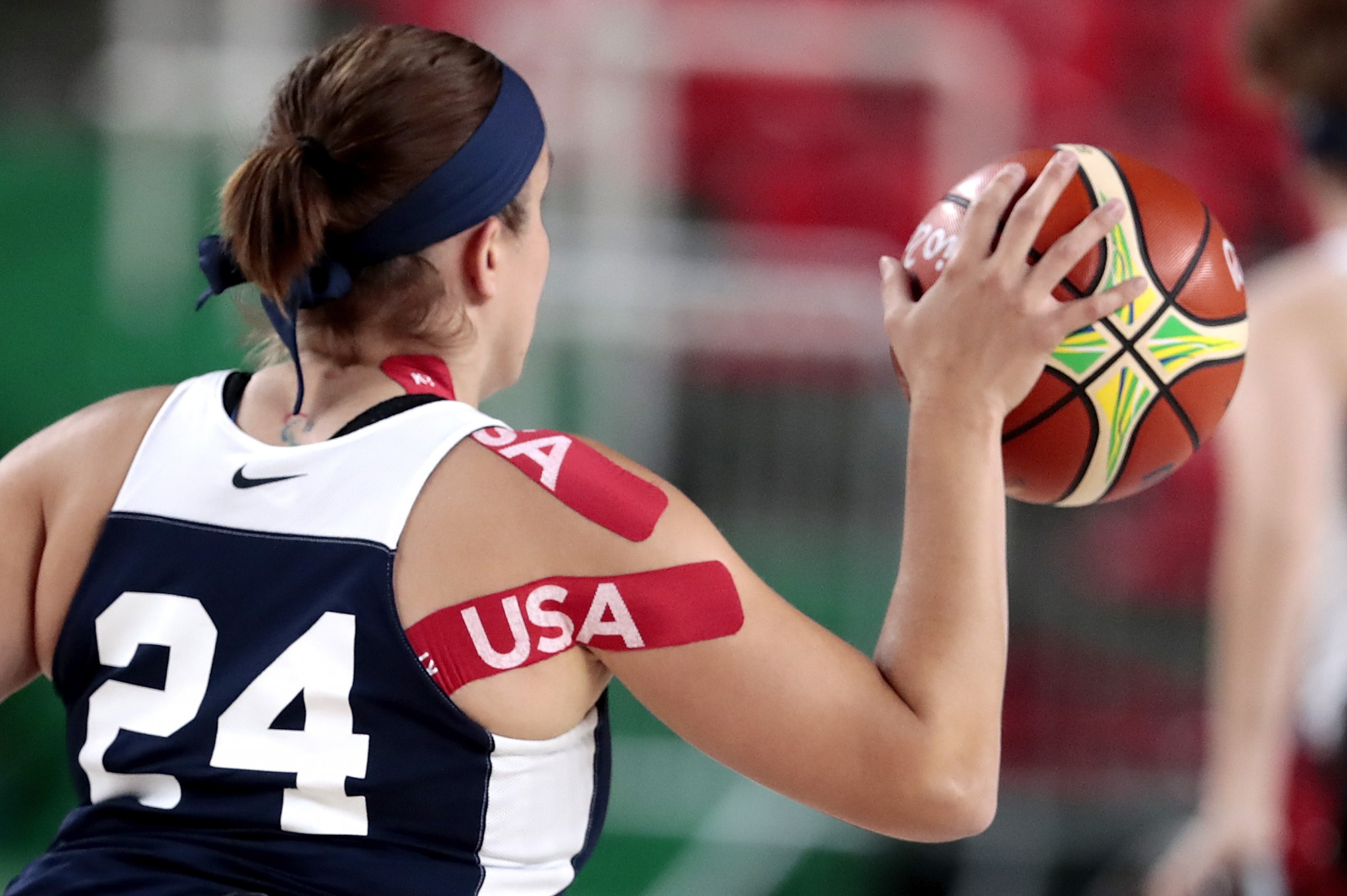 American players who have been previously classified by the International Wheelchair Basketball Federation (IWBF) have had their eligibility status extended for a year.

The country's National Wheelchair Basketball Association (NWBA) said it would allow all players with a previous IWBF classification to compete during its 2020-2021 season.

This is a one-year extension and comes as the IWBF works to re-classify players in order to keep the sport's place on the Tokyo 2020 Paralympic programme.

In January, the International Paralympic Committee (IPC) said that wheelchair basketball was not complying with its classification rules and threatened the sport with removal from Tokyo 2020 if a May 29 deadline to implement an action plan was not met.

Wheelchair basketball has also lost its place at Paris 2024 but this could be reversed if the IWBF becomes "fully compliant" with the IPC Athlete Classification Code by August 2021.

The IPC pushed back the May 29 deadline to August 1 because of the coronavirus crisis, which has delayed the process and also prompted the NWBA to introduce its year extension.

"Due to the unknown eligibility status of various athletes in the IWBF reassessment process, the NWBA will allow all athletes with a previous IWBF classification to compete in the 2020-2021 NWBA season under their current classification," the NWBA said.

"This is a one-year extension of these athletes' eligibility and classification status with the NWBA.

"NWBA leadership is committed to reviewing the organisation's classification policies in the coming months with an approach for the 2021-2022 NWBA season and beyond."

Last month, the IWBF released the first set of results from phase one of the classification eligibility reassessment process.

Seventy-five per cent of 134 submitted players had received decisions, the governing body said.

The rest were either still under review after further evidence was submitted, or are still pending as additional documents had not been received due to COVID-19 restrictions.

The first phase required all players in the 4.0 and 4.5 classes, from countries which have qualified for Tokyo 2020, to submit forms and medical evidence to verify that they have an eligible impairment.

The second phase of the reassessment process has already begun, and features other internationally classified players.

It will be carried out in a staggered manner with the target of all players being reassessed by the end of the year.

Canada's two-time Paralympic gold medallist David Eng is the most high-profile player so far to have been ruled ineligible.