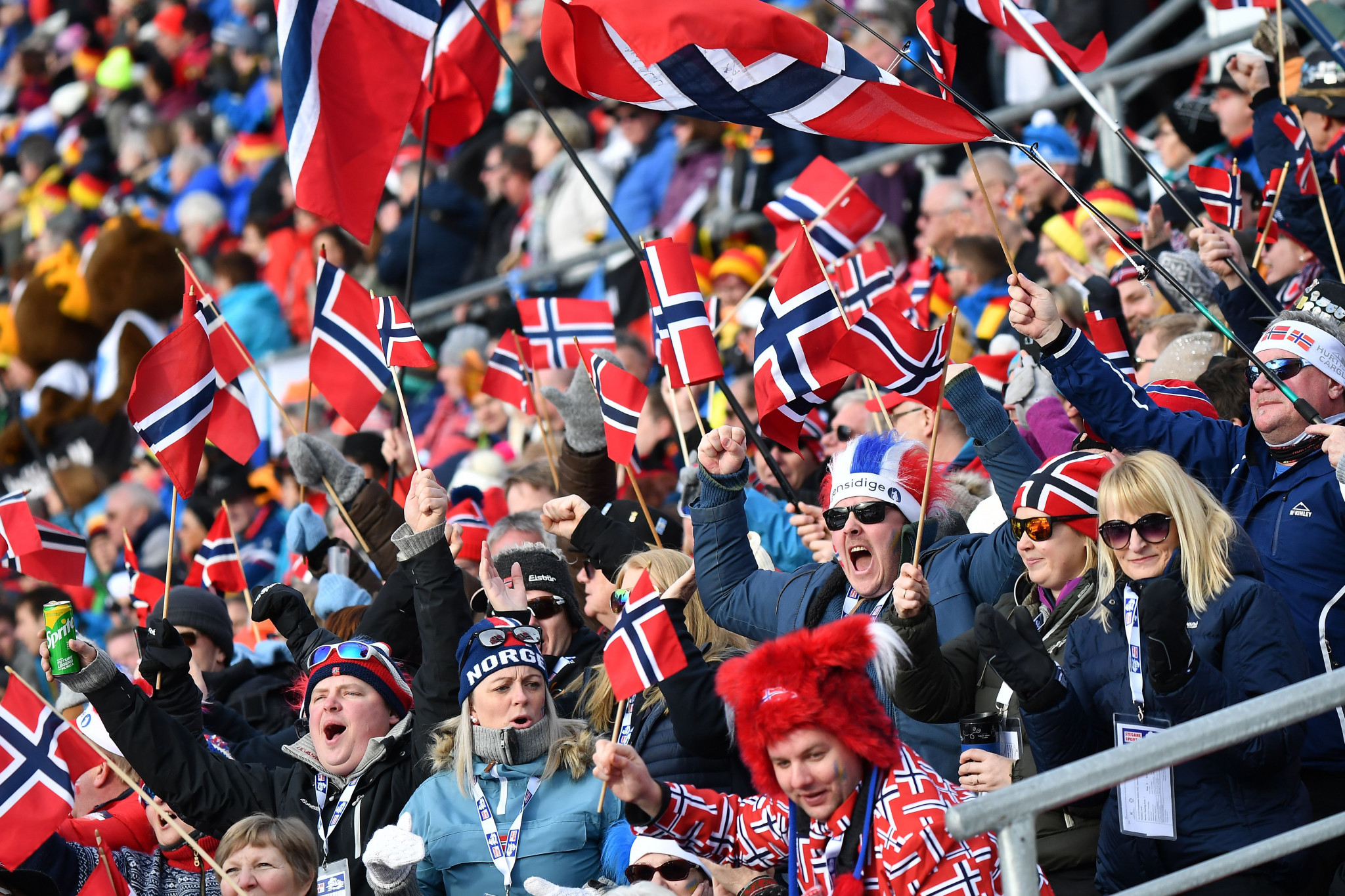 The Norwegian Ski Association has announced a new television agreement with NRK and TV2.

NRK, the broadcaster owned by the Government, and commercial terrestrial station TV2 will share the coverage between them.

It means that fans in Norway will get free access to all of the major events in the country, including World Cups.

Rights for the competitions have also been sold abroad.

"After long and meaningful negotiations, we agree on an agreement that is of great importance to Norwegian skiing and TV viewers," said Norwegian Ski Association secretary general Ingvild Bretten Berg.

President Erik Røste added: "With these agreements, we have not only secured the audience for Norwegian events on open channels here at home, but also NRK's world-class TV productions are widely distributed outside Norway's borders.

"This is crucial for the Norwegian Ski Association's position as organiser of a World Cup race.

"Both agreements are a continuation of good partners for several decades for the Norwegian Ski Association and Norwegian skiing."