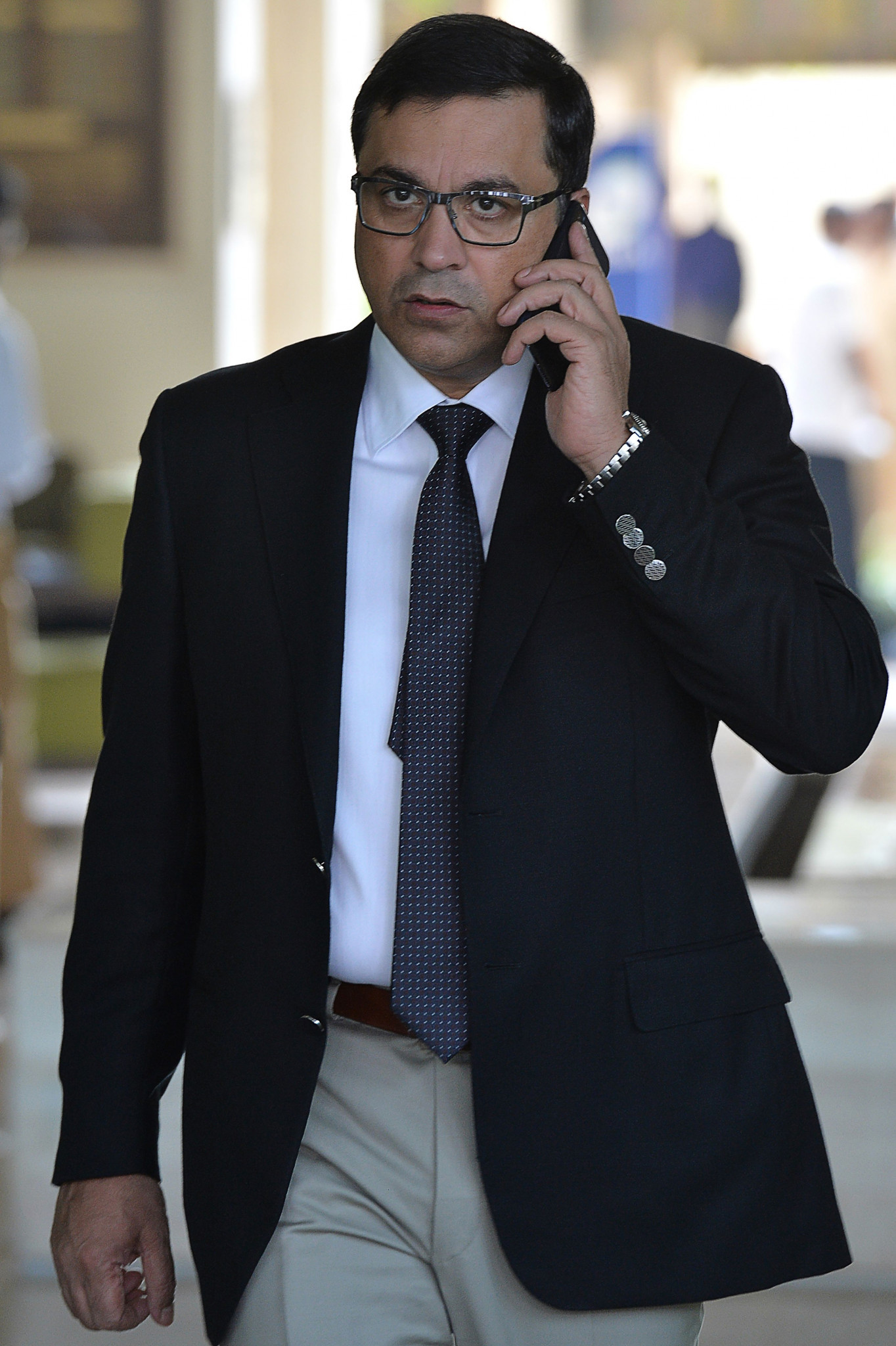 Rahul Johri is expected to leave his post as Board of Control for Cricket in India (BCCI) chief executive after the organisation reportedly accepted his resignation.

Johri had reportedly resigned from the position at the end of 2019 and was due to leave the post in April.

Uncertainty caused by the coronavirus pandemic reportedly led to Johri continuing in the role on an interim basis.

The Indo-Asian News Service (IANS) has reported that the BCCI has now accepted the resignation and asked Johri to leave the position, after an alleged leak related to a team sponsorship tender.

"He has been informed of the decision by email," the INAS quoted a BCCI official as saying.

"He had resigned earlier and was asked to continue in the interim.

"However, the leak of confidential financial information of a bid that was being prepared accelerated the decision.

"Highest levels of confidentiality are expected when any bid takes place in an organisation.

"This was considered to be scandalous and had the potential to compromise the bid.

"Financial matters, if you cannot keep confidential, then it is a serious lapse that cannot be excused, especially with the new BCCI."

Johri was appointed BCCI chief executive on a five-year contract back in 2016.

He is set to leave the position with one year left on the contract.

Johri, who was appointed by former BCCI President Shashank Manohar, faced allegations of sexual harassment in 2018.

He was cleared of the offence by an independent committee in November 2018, allowing him to return to the role.

Johri was seen as a key figure in organising the last tender process for the Indian Premier League’s media rights.