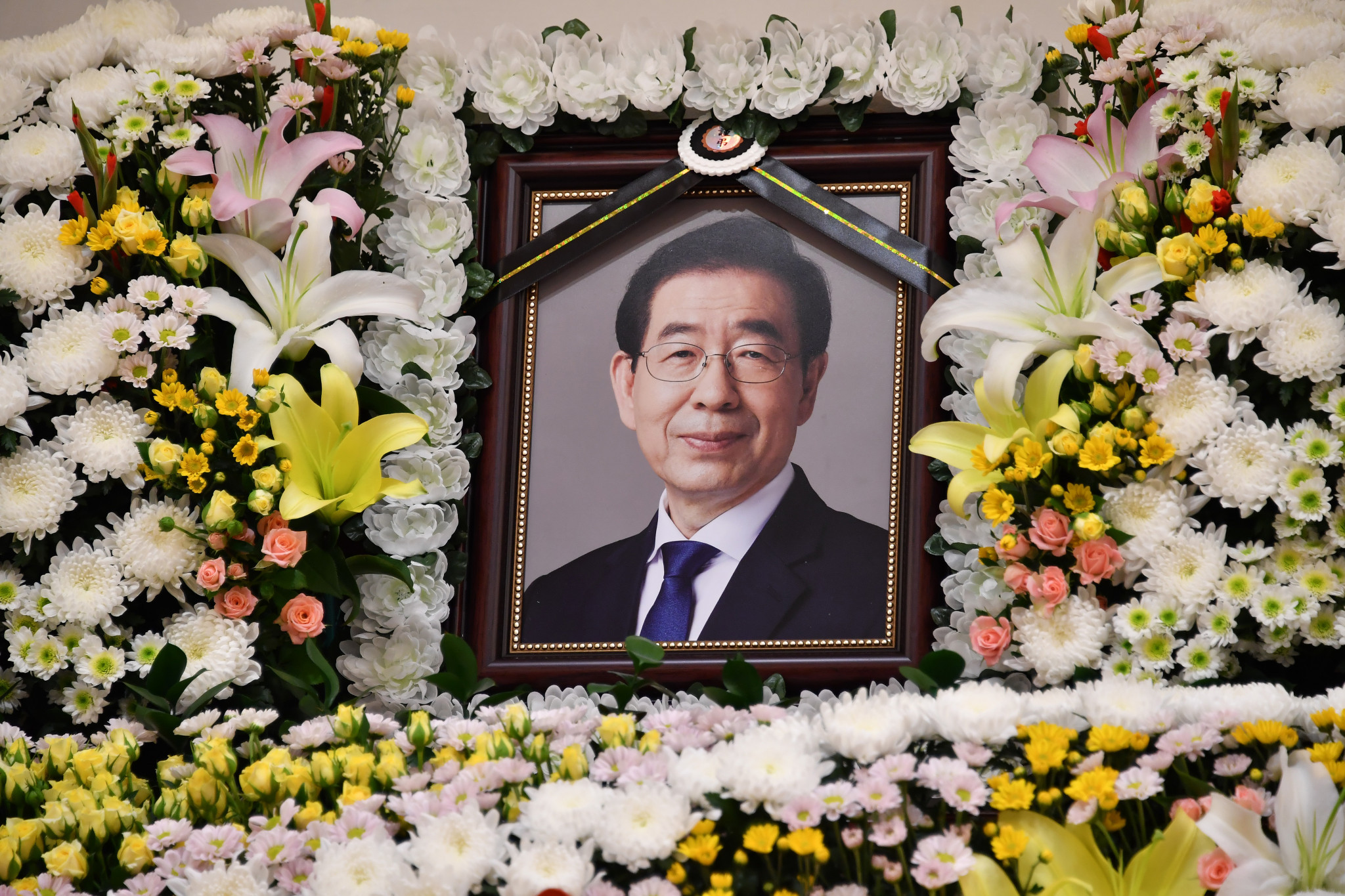 Seoul City Mayor Park Won-soon, a key figure in the possible joint North-South Korean bid for the 2032 Olympic and Paralympics, has been found dead.

Park had been reported missing yesterday, with hundreds of police taking part in the search for the politician.

His body was found at Mount Bugak in northern Seoul.

The 64-year-old was considered a driving force in the possible joint candidature, having described it as "an opportunity to change the fate of the Korean Peninsula".

South Korean President Moon Jae-in and North Korean leader Kim Jong-un agreed to launch a joint bid for the 2032 Olympics and Paralympics following a summit in Pyongyang in September 2018.

Seoul was selected as the South Korean candidate city in February 2019, with Pyongyang considered the host city for North Korea.

Increased tension between North and South Korea has made the joint bid an increasingly unlikely prospect, however.

Both countries are still technically at war.

Park became Seoul City Mayor in 2011 and was elected to his third and final term in June 2018.

He played a high-profile role in the capital's response to the coronavirus pandemic and was being touted to run for South Korean President in 2022.

A former secretary of Park had filed a complaint of alleged incidents of sexual harassment earlier this week however, as reported by Yonhap News Agency.