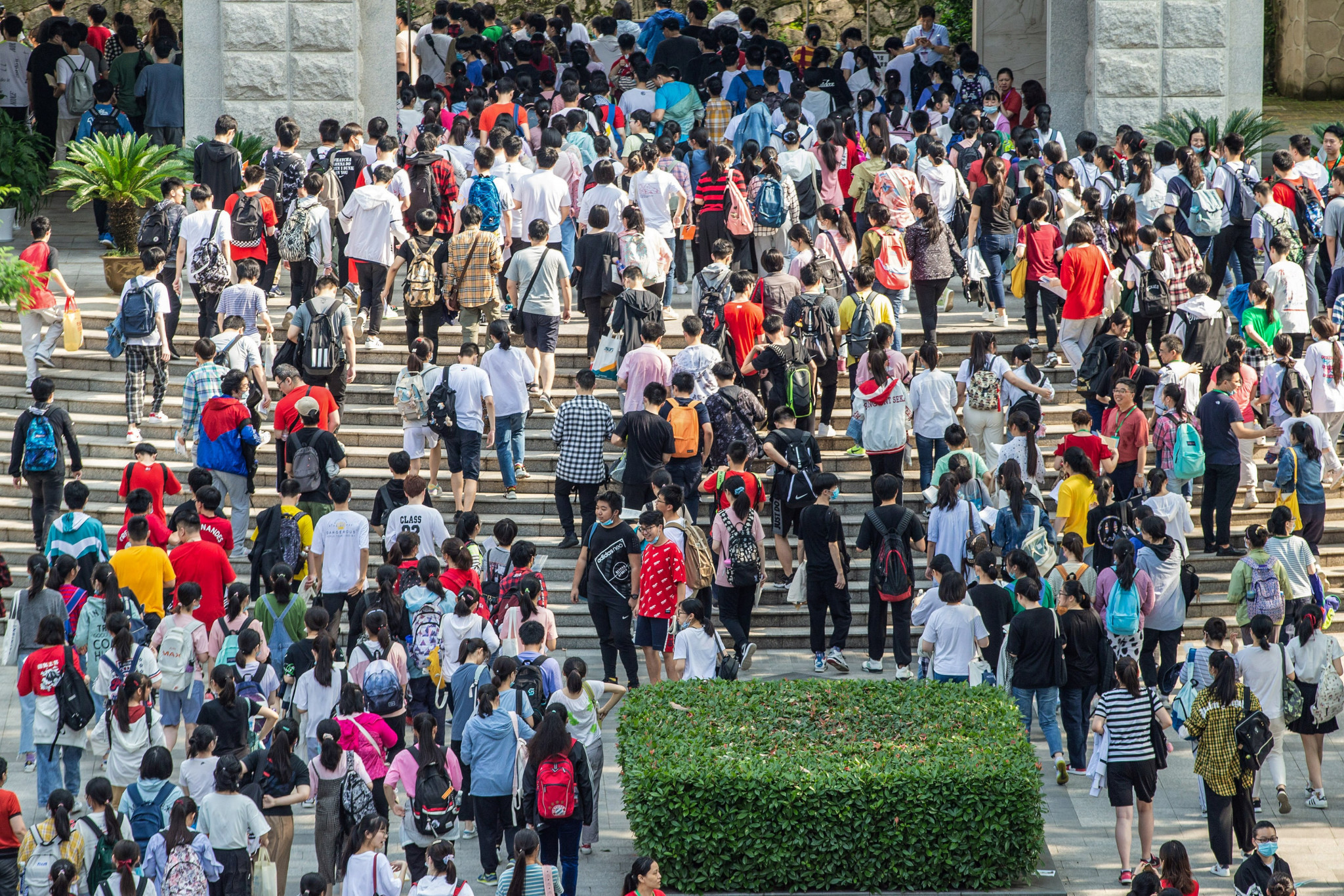 China has announced the cancellation of all international sport for the rest of the year, with the exception of test events for the Beijing 2022 Winter Olympic Games.

The country's General Administration of Sports cited "science and order" as it announced the decision today, as reported by Associated Press.

The order impacts six Women's Tennis Association (WTA) events, including the prestigious end-of-year WTA Finals which were due to take place in Shenzhen in November.

China was also due to host four ATP (Association of Tennis Professionals) tournaments.

Following the reports that WTA events would have to be cancelled, Steve Simon, the WTA chief executive said it was "not yet clear" if China would call off all international sports events including WTA tournaments, for the rest of 2020.

Simon said: "Despite reports, the decision is not yet definitive and no order has yet been given," as reported on social media by the New York Times tennis correspondent Christopher Clarey.

Xiamen was set to host the Asian Sport-Climbing Championships in October, while Guangzhou was due to host the badminton World Tour Finals in December.

Two cycling stage races due to take place in October are also impacted - the men’s Tour of Guangxi, and the women’s Tour of Chongming Island.

There have been more than 83,500 cases of coronavirus reported in China and more than 4,600 reported deaths, with the country reporting nine new cases in the past 24 hours.