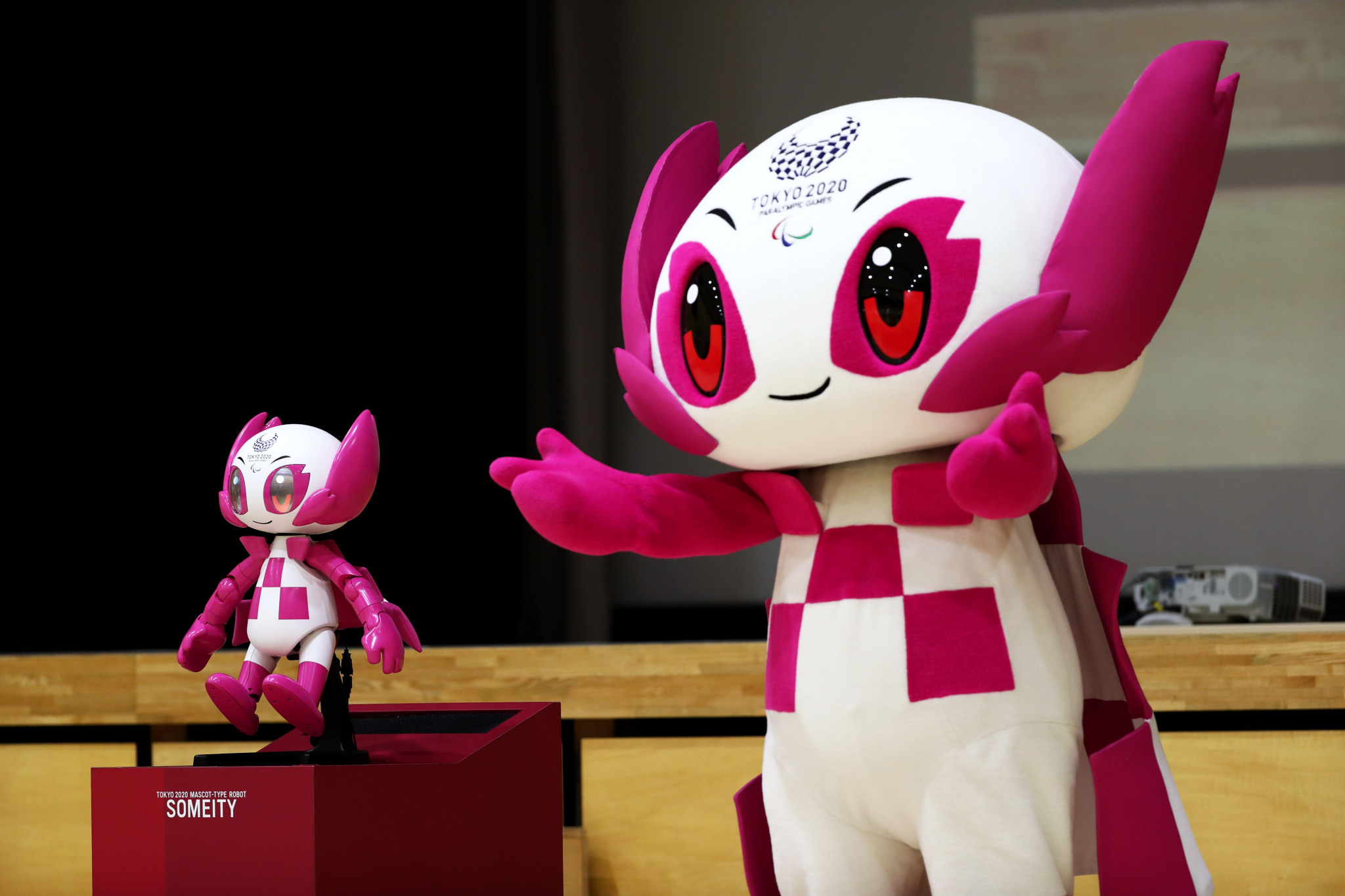 Tokyo 2020 is set to "simplify and optimise" preparations for the postponed Paralympic Games.

An IOC and Tokyo 2020 joint steering committee then announced the overall positioning, principles and roadmap for the Games on June 10.

Tokyo 2020 and the IPC have since thoroughly reviewed them and updated the content to reflect the values of the Paralympics.

Three principles were subsequently decided on to aid preparations for the Games.

The first is to prioritise the health and safety of athletes, spectators, stakeholders, volunteers and staff, while the second is to reduce the cost impact of postponement and promote public interest.

The third principle is to simplify and reduce the complexity of the Games to ensure they can be organised efficiently, safely and sustainably.

Stakeholders are set to be encouraged to optimise their delegations working in Tokyo, while non-core cultural elements of the Games are also set to be reconsidered.

This comes a month after Tokyo chief executive Toshirō Mutō said the rescheduled Olympics will be a "simplified Games", with the official claiming 200 ideas are being considered on how to achieve this and reduce costs.

Despite the concessions which are due to be made, the IPC and Tokyo 2020 see the global situation as a "huge opportunity" for the Paralympics.

"For the Paralympic Movement it presents a chance to showcase the strength and breadth of human resilience, and to make a diverse and inclusive society," Tokyo 2020 said.

Tokyo 2020 also released the roadmap for the next year's Paralympics, which remains the same as for the Olympics.

It outlines the coordination of competition schedule and venues among the current priorities, along with clarification of the challenges caused by postponement, and the refinement of plans.

The upcoming months are expected to see Tokyo 2020 coordinate with partners towards a basic agreement of service levels and install countermeasures for challenges caused by the postponement.

The ehancement of operational capabilities and the implementation of COVID-19 related measures are expected to be tested early in 2021.

Final preparations are outlined to begin in April, ahead of the Paralympics running from August 24 to September 5.