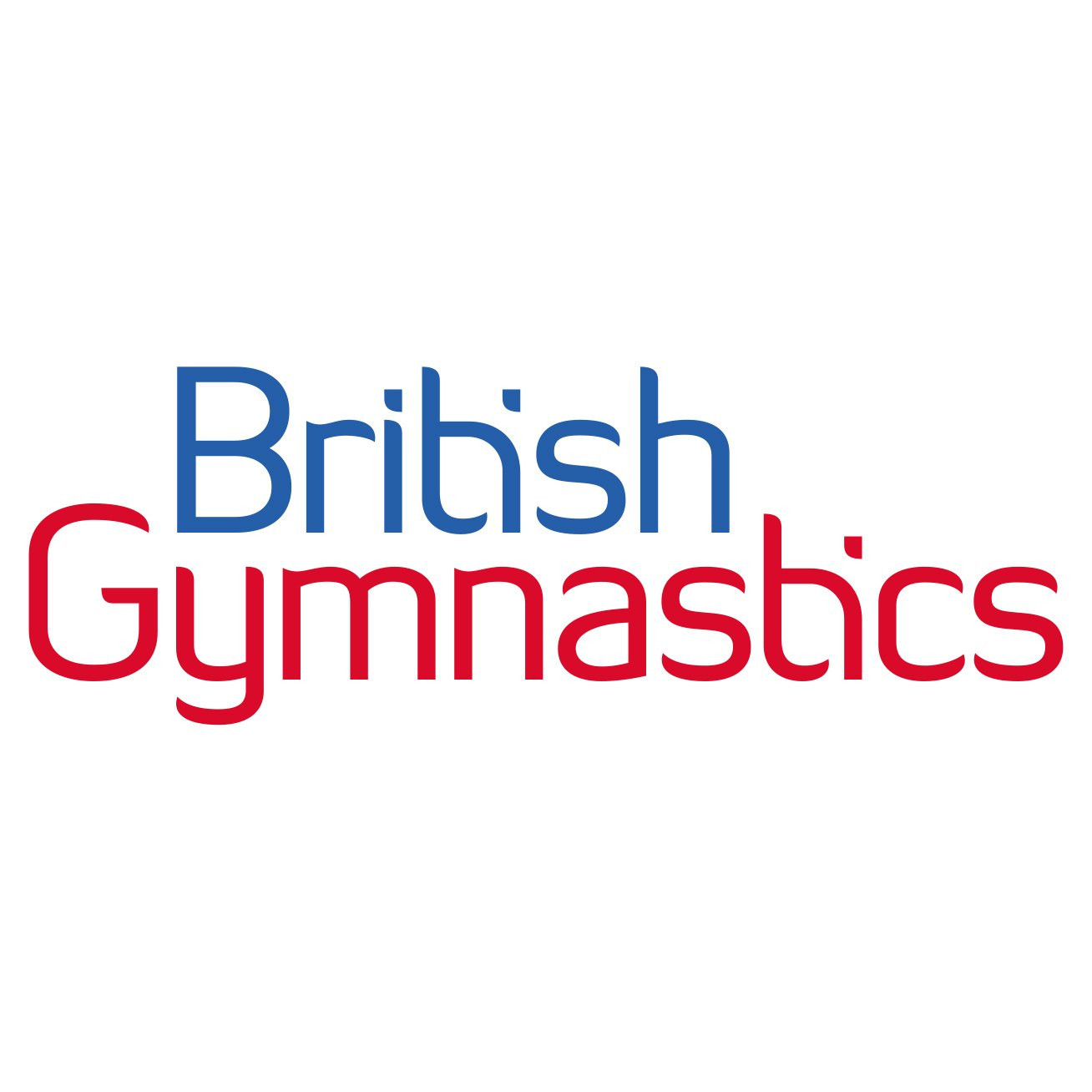 British Gymnastics has announced it will carry out an independent review into allegations of abuse made within the sport in the United Kingdom.

UK Sport has said it will carry out its own investigation and has also asked other potential victims to come forward to share their concerns following reports by ITV News and Sky News in recent days.

Allegations include a teenager claiming that she was forced to practise until her hands bled at the age of 10, while another at the same age said she was hit by her coach and thrown into a cupboard.

Speaking to ITV News, former Olympian Lisa Mason said she would train until her hands bled.

"My coach put me on the bars until my hands ripped and bled," Mason said.

"My hands would then be pulled down and surgical spirit would be poured all over them.

"I would also have AstroTurf put under the bars so I would burn my feet if I didn't keep them up, but everyone else is going through it, so you think it's normal."

Mason - who represented Britain at the Sydney 2000 Games, two years after becoming a Commonwealth Games champion at the age of 16 - added that gymnasts are afraid to speak out out of fear of missing the Tokyo 2020 Olympic Games, postponed until 2021 because of the coronavirus pandemic.

British Gymnastics has responded to the claims by confirming it would conduct an independent review into allegations, led by lawyer Jane Mulcahy QC.

"The behaviours we have heard about in recent days are completely contrary to our standards of safe coaching and have no place in our sport," said British Gymnastics chief executive Jane Allen.

"The British Gymnastics Integrity Unit is set up to investigate all allegations when reported or identified by our national network of club and regional welfare officers.

"However, it is clear that gymnasts did not feel they could raise their concerns to British Gymnastics and it is vital that an independent review helps us better understand why so we can remove any barriers as quickly as possible.

"There is nothing more important for British Gymnastics than the welfare of our gymnasts at every level of our sport and we will continually strive to create a culture where people feel they can raise any concerns that they may have."

I reported @CatherineLyonsx old coach to BG in 2009... I'd left the squad but an unexpected encounter with coach at a training camp caused me to have a panic attack, which alarmed my new coach. Imagine if BG had done something then - 7 years before Catherine walked away 🤔🤬 https://t.co/WZUX45Kw9e

However, the governing body has come under fire again for its handling of an abuse case in 2012 when witnesses told British Gymnastics that Catherine Lyons was allegedly hit by her coach hard enough to leave a hand print on her thigh, which was spotted by another parent at the end of a training session.

But the allegations were not reported to Lyons' parents and the pair didn't become aware of them until years later.

Another child left a statement at the time which read: "We were all doing conditioning together and Catherine wasn't doing it properly.

"[The coach] sent her out of the group and told Catherine to condition by herself.

"Catherine went into the back gym to do an arm set.

"She still wasn't doing it properly, at this point [the coach] stormed into the back gym and shouted at Catherine and got so angry that she slapped Catherine.

"When Catherine came out of the back gym she had a big red hand print on her thigh where [the coach] had slapped her so hard."

The coach was briefly suspended, but reinstated and would be suspended again in 2017 when Lyons made additional allegations against them.

I applaud everyone that has come forward💞A few years ago me and my team mates came forward about how we had been treated and nothing came from it this meant the sport I loved got taken away from me I hope no one ever had to endure this #gymnastalliance I stand by everyone of you pic.twitter.com/4gIE90phid

Another gymnast, Scarlett Williams, who trained at Nottingham Gymnastics Academy, said that gymnasts were controlled in what they ate at a young age and were so scared that they would have panic attacks.

"Our lunch boxes would be checked and if any 'packaged food' was in there of chocolate or sweets it would get thrown away," Williams told Sky News.

"The gymnast would then be targeted throughout the whole session as a consequence.

"Comments were made to gymnasts like, 'you can't land that skill from all the sweets you have been eating'.

"Gymnasts would be followed by their coaches on social media and if they were to post any type of unhealthy food they would be shouted at and embarrassed in front of the whole gymnastics team the next day in line up.

"This is emotional abuse, we would get weighed and would be praised for losing weight or told to watch what we ate if we had put any on."

The recent allegations have been raised in light of the Netflix documentary, "Athlete A", which details the abuse scandal in USA Gymnastics involving disgraced former team doctor Larry Nassar and an alleged cover-up by the governing body.

Lyons went as far on social media to further insinuate that the unnamed coach's partner, who also trained her, was still working in the sport.

"These allegations relating to the treatment of young athletes within gymnastics are shocking and upsetting," UK Sport added.

"There is absolutely no place for any sort of bullying or abuse in sport and anyone responsible for such behaviour must be held accountable, with support offered to those affected.

"We treat safeguarding matters with the utmost importance and all our investments into national governing bodies are contingent on a sport meeting standards set out by the Child Protection in Sport Unit."

Gymnastics has been one of Britain's most successful events in recent years at the Summer Olympic Games.