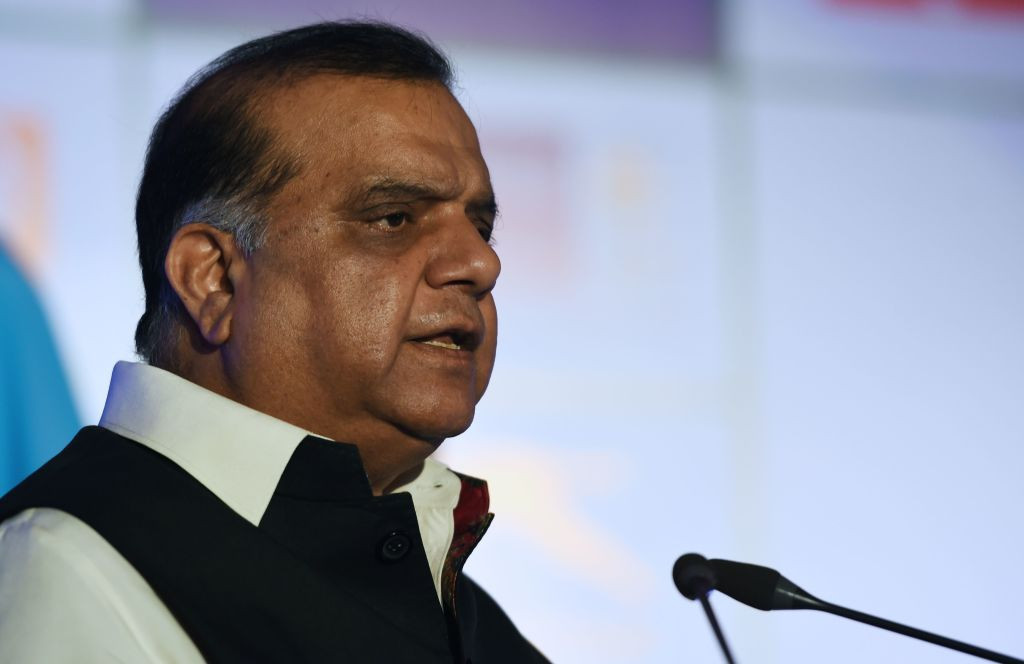 Indian Olympic Association (IOA) President Narinder Batra has called on the organisation to allow Committees appointed by him to start functioning, despite claims from vice-president Sudhanshu Mittal that he did not have the power to make the appointments.

Batra wrote to IOA Legal Committee chair R K Anand to ask for the Committees to begin work, with the IOA President citing the organisation's regulations.

In a letter published by Republic TV, Batra cited various minutes to claim the regulations allow for him to make appointments to Committees, which would then be ratified by the IOA Executive Committee (EC).

It has been claimed that the President and secretary general must make the decisions together.

"The President will retain the authority to form more Committees/Commissions based on requirements and can also add members which will be ratified by the EC," Batra wrote.

"I have been in quarantine till 26 June 2020, and during this period I have read/seen quite of few statements by Mr. Sudhanshu Mittal, vice-president of IOA, that the President of IOA does not have the power/authority to appoint anyone in any Committee/Commission because of a decision that was taken at the 2017 AGM where the President and secretary general were to do it jointly."

Batra concluded the letter by expressing his hope that the issue raised by Mittal has been "self-clarified" to allow Committees to begin work on their responsibilities.

The latest dispute within the IOA centres around Batra appointing an assistant to the chair of the IOA's Ethics Commission.

Mittal has responded to Batra's letter by accusing the IOA President of "legal illiteracy".

Mittal has launched a concerted campaign to have Batra removed from his roles as President of the IOA and the International Hockey Federation in recent weeks, after claiming his ascent to the top job at the two organisations was illegitimate.

The senior IOA official is continuing with his efforts despite the IOC Ethics Commission and the FIH Integrity Unit dismissing his allegations against Batra, who has denied any wrongdoing.

Mittal had previously alleged neither the IOC nor the FIH has taken his complaints further owing to their partnerships with India, which is due to host the 2021 IOC Session and has a close commercial relationship with the worldwide hockey body.

Anand, who is also an IOA vice-president, has called for an end to hostilities within the organisation.

"It's high time all are requested with folded hands to stop this bitterness and stop all kinds of mails against each other in order to resolve the controversy," he wrote in a letter, according to the Indo-Asian News Service.

"We don't have to go anywhere but to look at these three rules drafted by you all and that's binding on you.

“None of the members or EC or AGM can override the powers of the President unless you resort to the amendment of rules as per provisions laid down by you.

"The President has appointed Commissions and Committees in his wisdom while exercising powers derived from the rules referred to above and all are ratified by the EC and AGM.

"Why raise any controversy on the powers of the President?

"They all are to function unhindered by anyone including himself.

"I request all members to think coolly and with a sense of regard to everyone.

"We all should stop all kinds of emails to vitiate the atmosphere of the working of IOA."