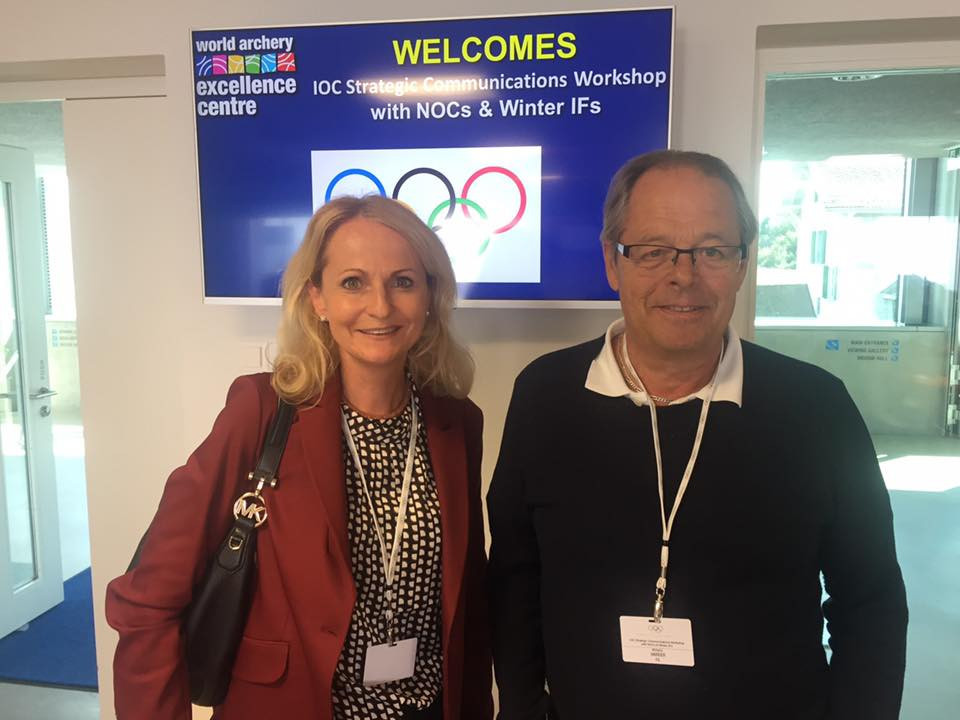 Wolfgang Harder, the press spokesman of the International Luge Federation (FIL) has announced that he will not extend his contract at his own request after 24 years in the position.

Since the 1996-97 winter season at the FIL Luge World Cup, he has been the press coordinator and later named the press spokesman.

In a statement, he said: "After 24 years with the FIL this decision was not easy for me, but I'm of the opinion that this is happening at the right time.

Harder, who has been living in Lindau in Germany since 2015, has accompanied FIL at six Winter Olympics, 19 FIL Luge World Championships and a total of 222 World Cup events.

His first Winter Olympic Games was at Nagano 1998 and his last one was 20 years later at Pyeongchang 2018.

He added: "I had the opportunity to meet interesting personalities, take attractive trips and gain valuable experience that went beyond the pure sports events.

"I'm incredibly grateful to the FIL for this."

Harder also expressed his thanks to the athletes of the FIL, the trainers, coaches and medical staff, as well as his colleagues at the governing body.